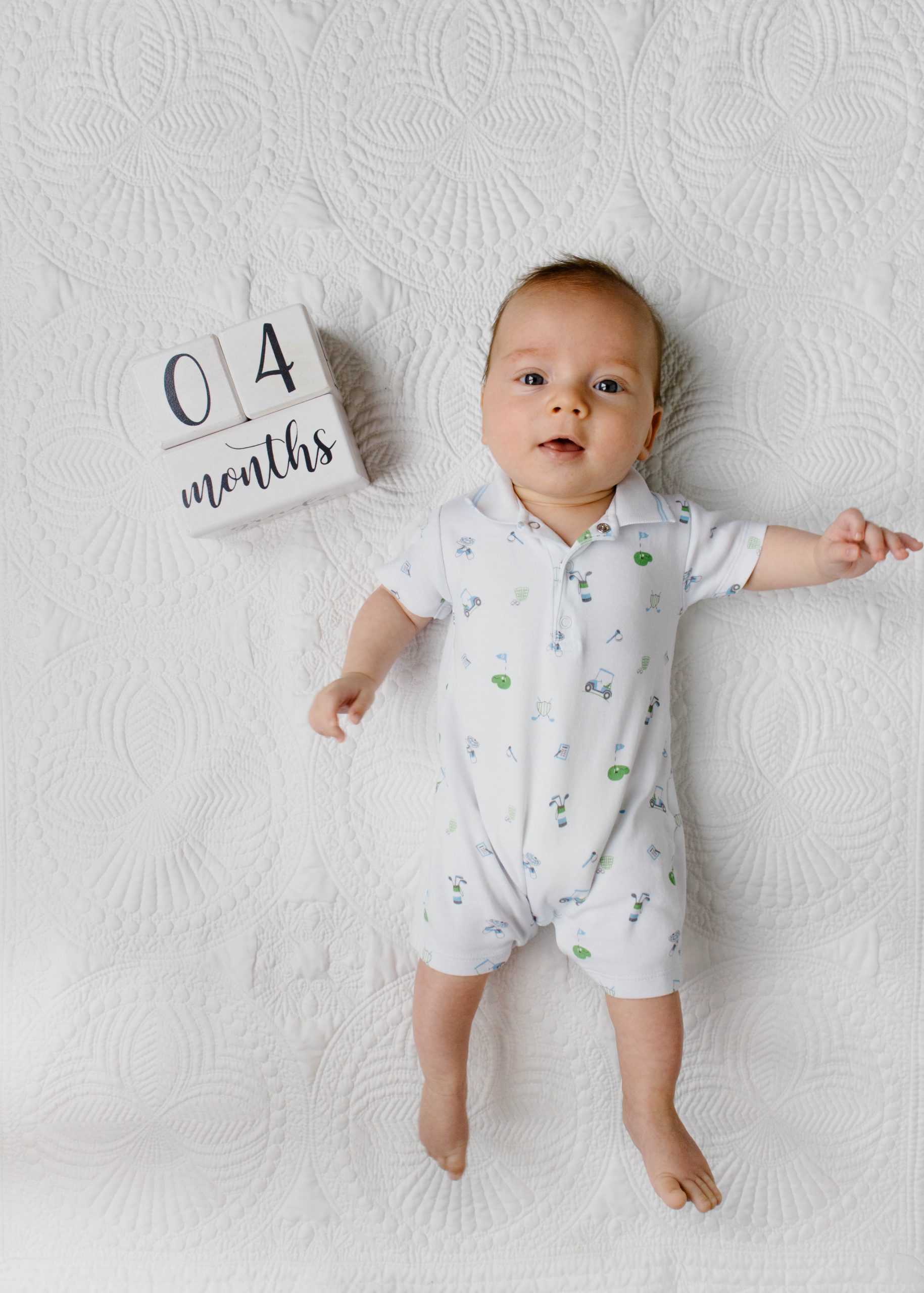 I might be a week behind, but I’m back with another update on the past month with Porter! He is 4 months old and growing so much- being his mom is the absolute best! 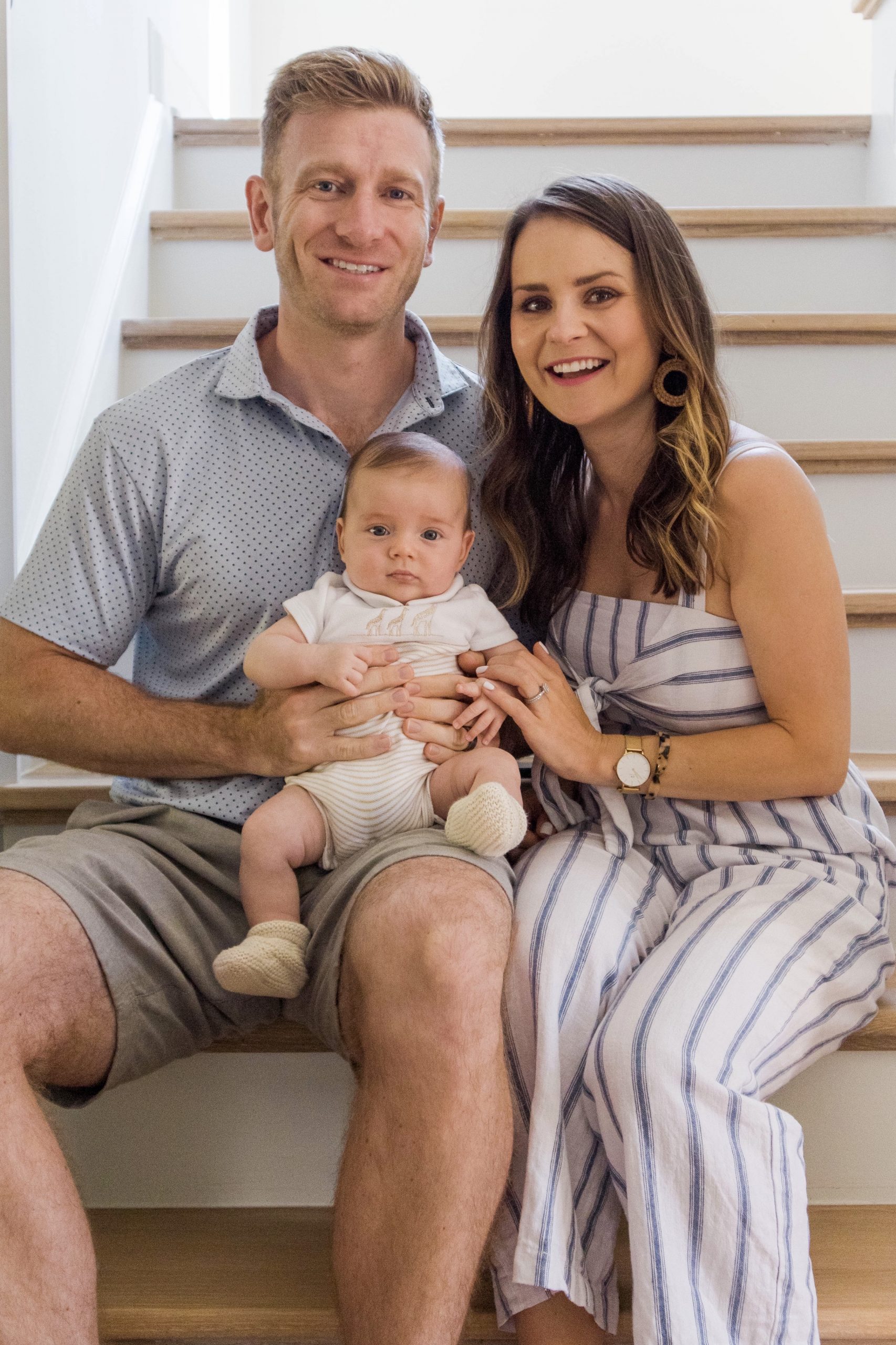 Porter weighed in at 12 lbs. 12 oz. at his 4-month checkup. He’s wearing some 0-3 and some 3-6M clothes, depending on the brand. So sad when they outgrow the tiny little outfits! 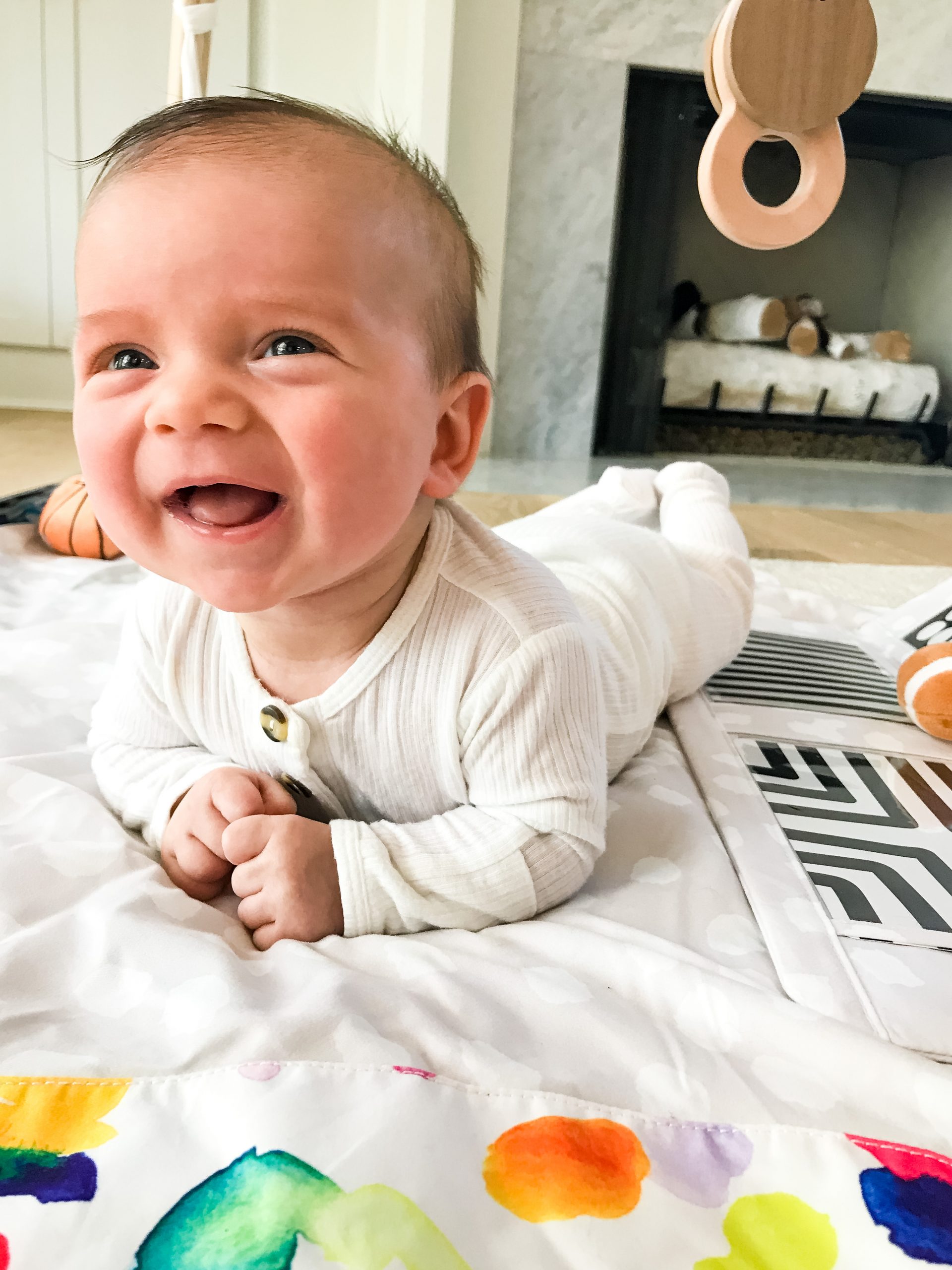 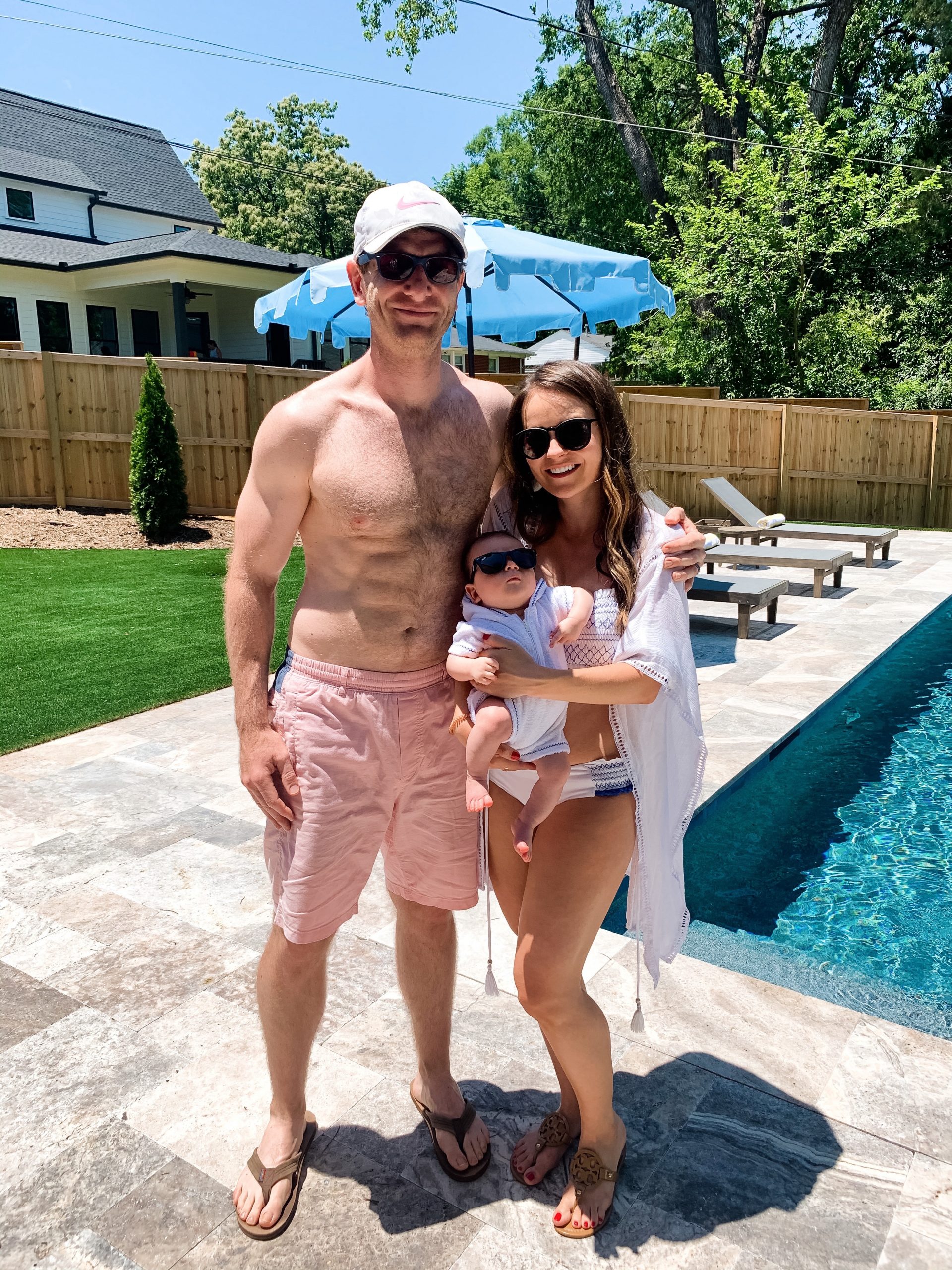 He still loves going fro strolls and car rides. We bought him a little float for the pool and now that the water is warm enough, he loves going in! He also likes to drool a lot during tummy time. 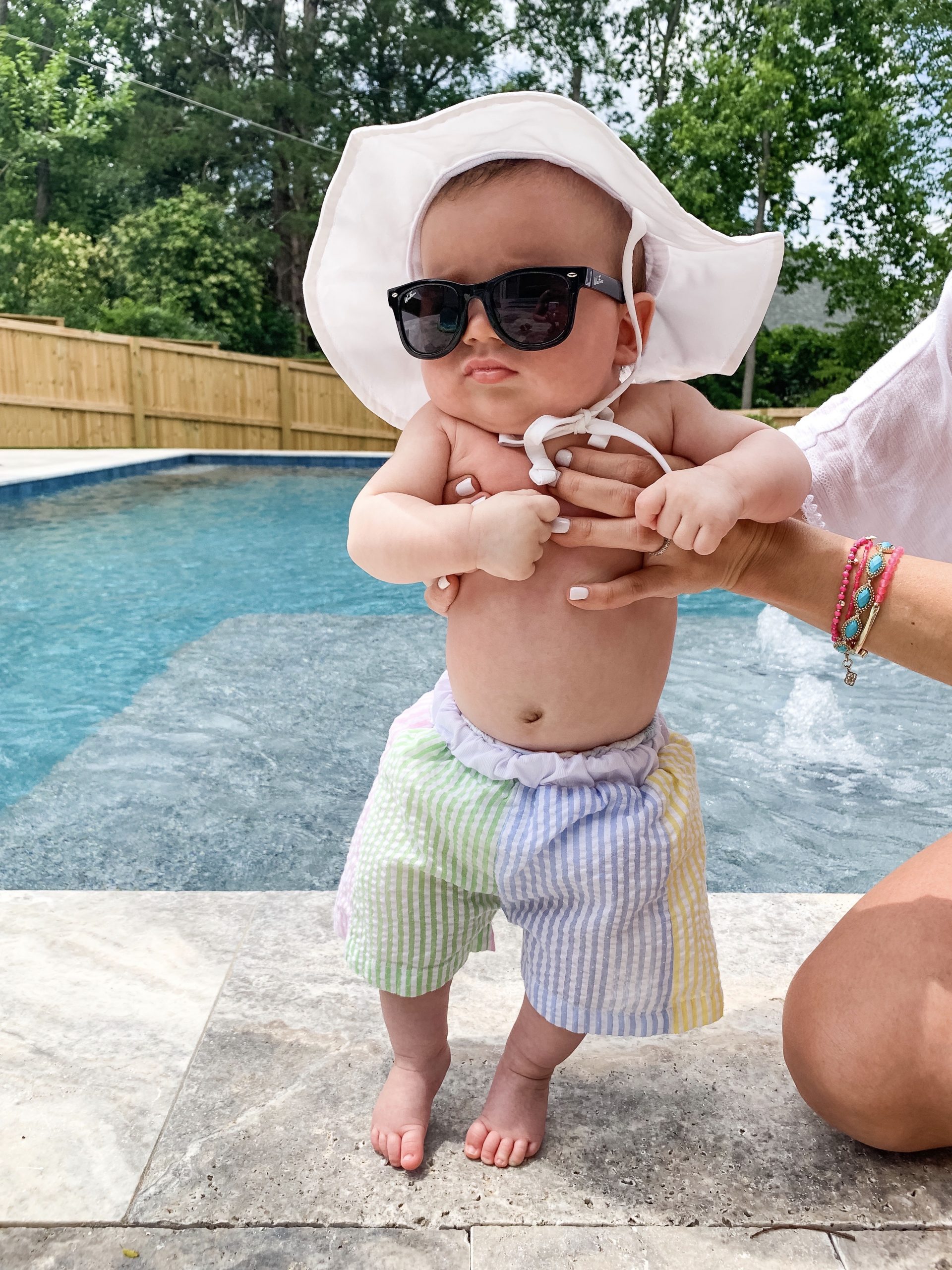 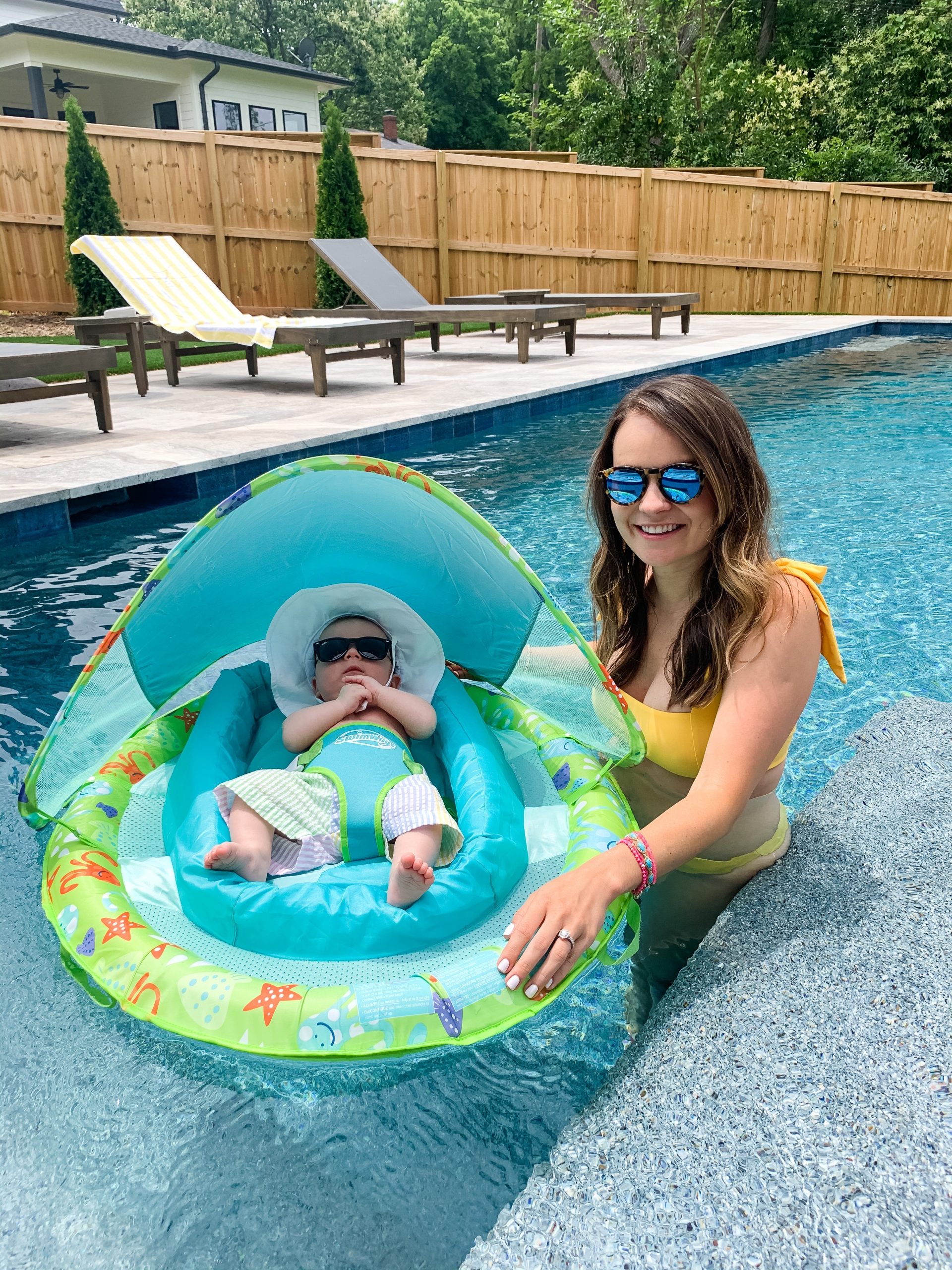 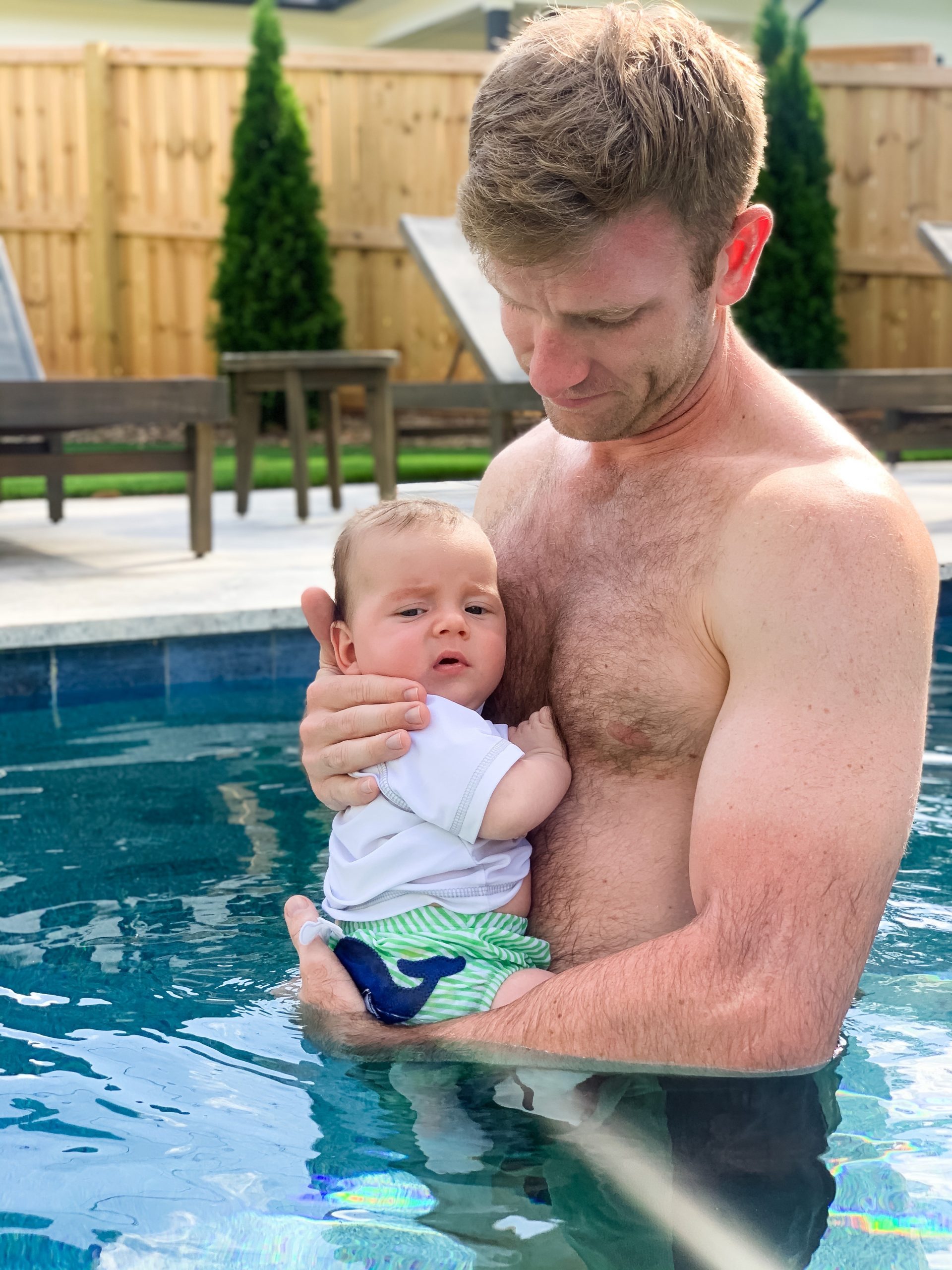 As of now, there’s not much that this boy doesn’t like. The only thing that I can think of is when we do some of our neck stretching holds. I shared on Instagram a few weeks ago that Porter developed a flat spot so we have been doing some PT and repositioning to try to fix it. 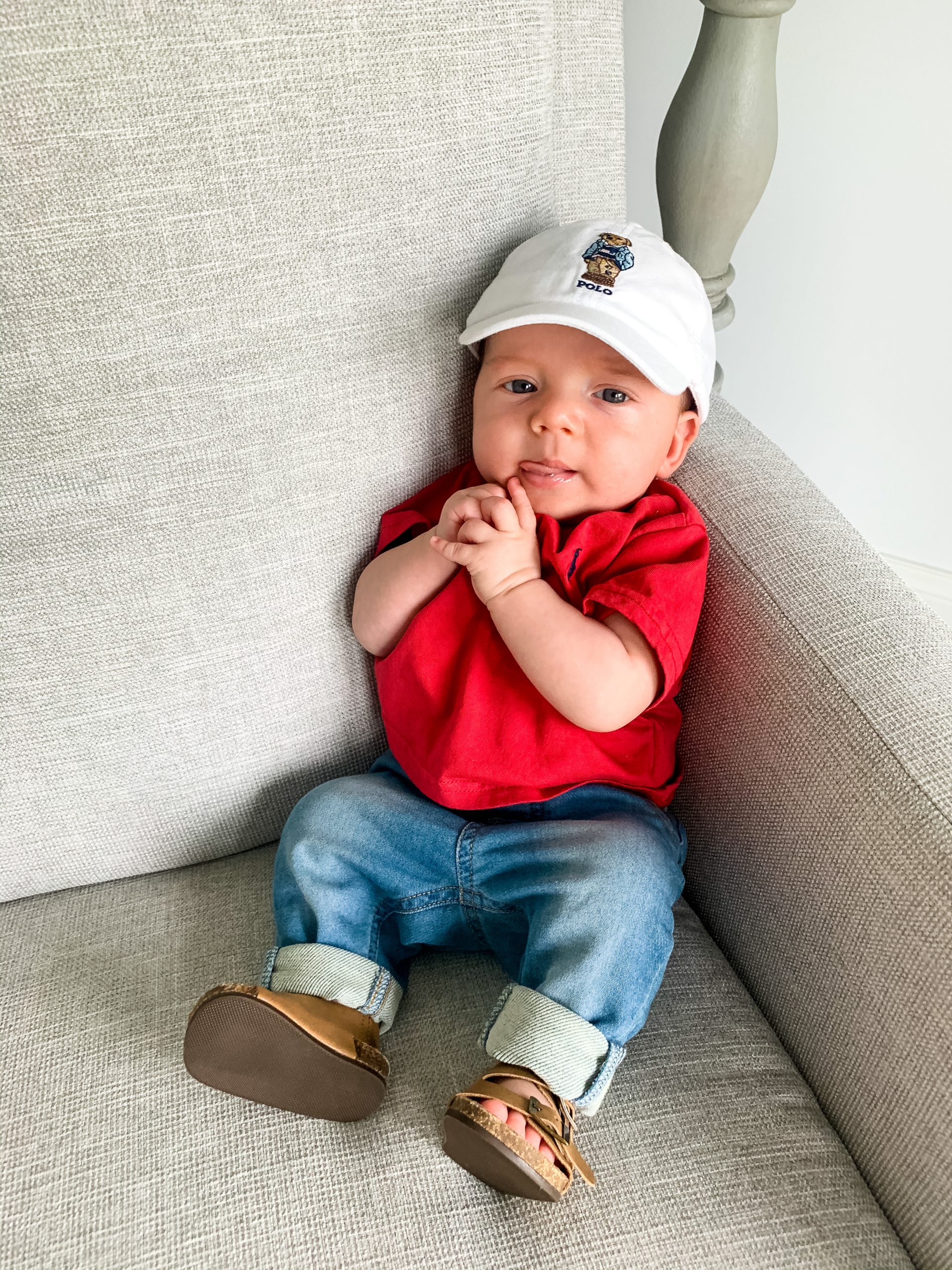 My milk supply started to slow down around 3.5 months so we started supplementing with 1-2 bottles of formula per day. I took one week of the Legendairy Milk supplement which did help a little, but to be honesty I’m trying to wean by 6 months so I will be cutting out one pump session every few weeks until then. He’s gotten to the point where he only nurses in the morning, he definitely developed a bottle preference one the past few months. I had hopes of nursing whenever I was home and just pumping at work, but unfortunately that didn’t work out. Right now he’s eating 6 ounce bottles, we love to call him a glutton! 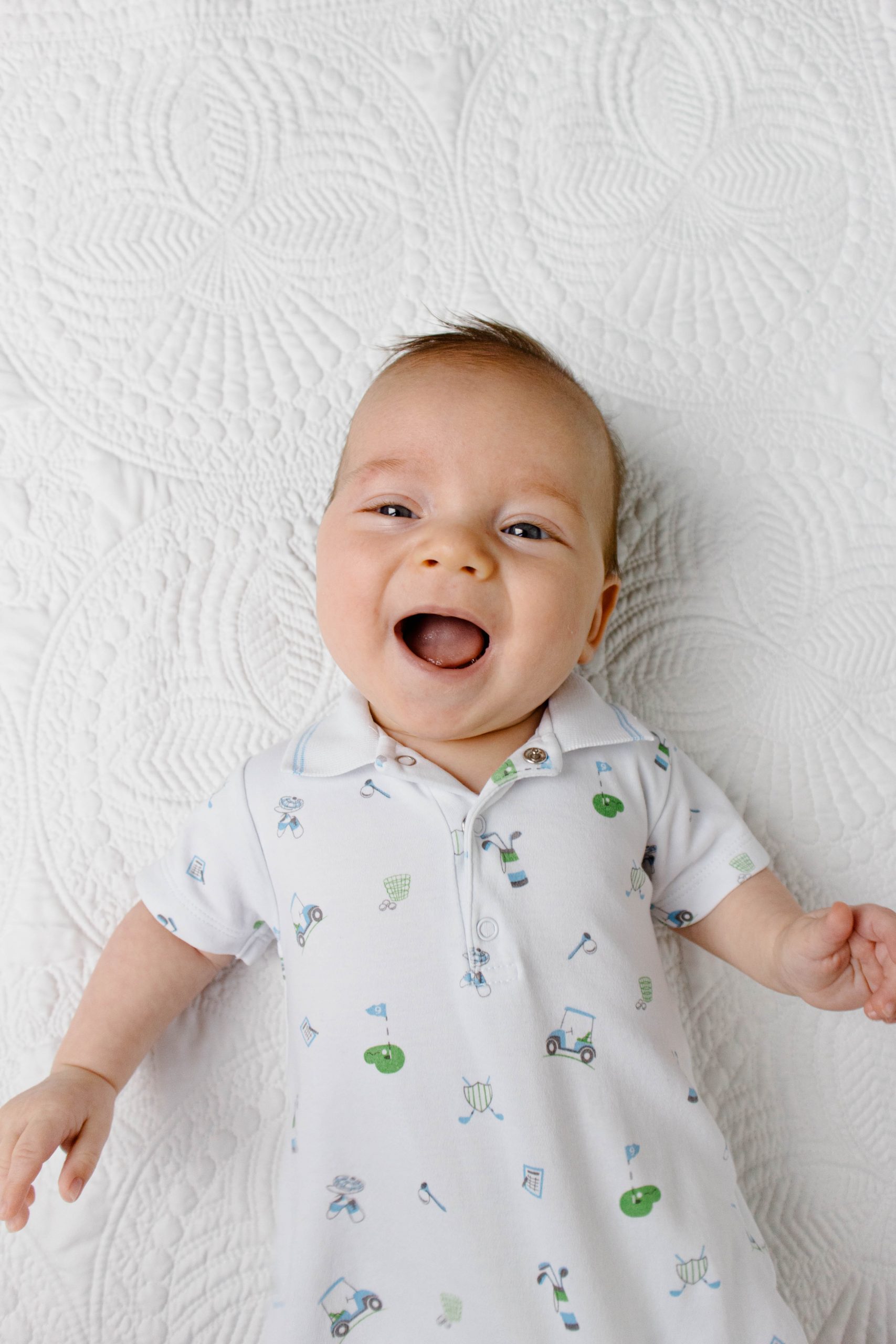 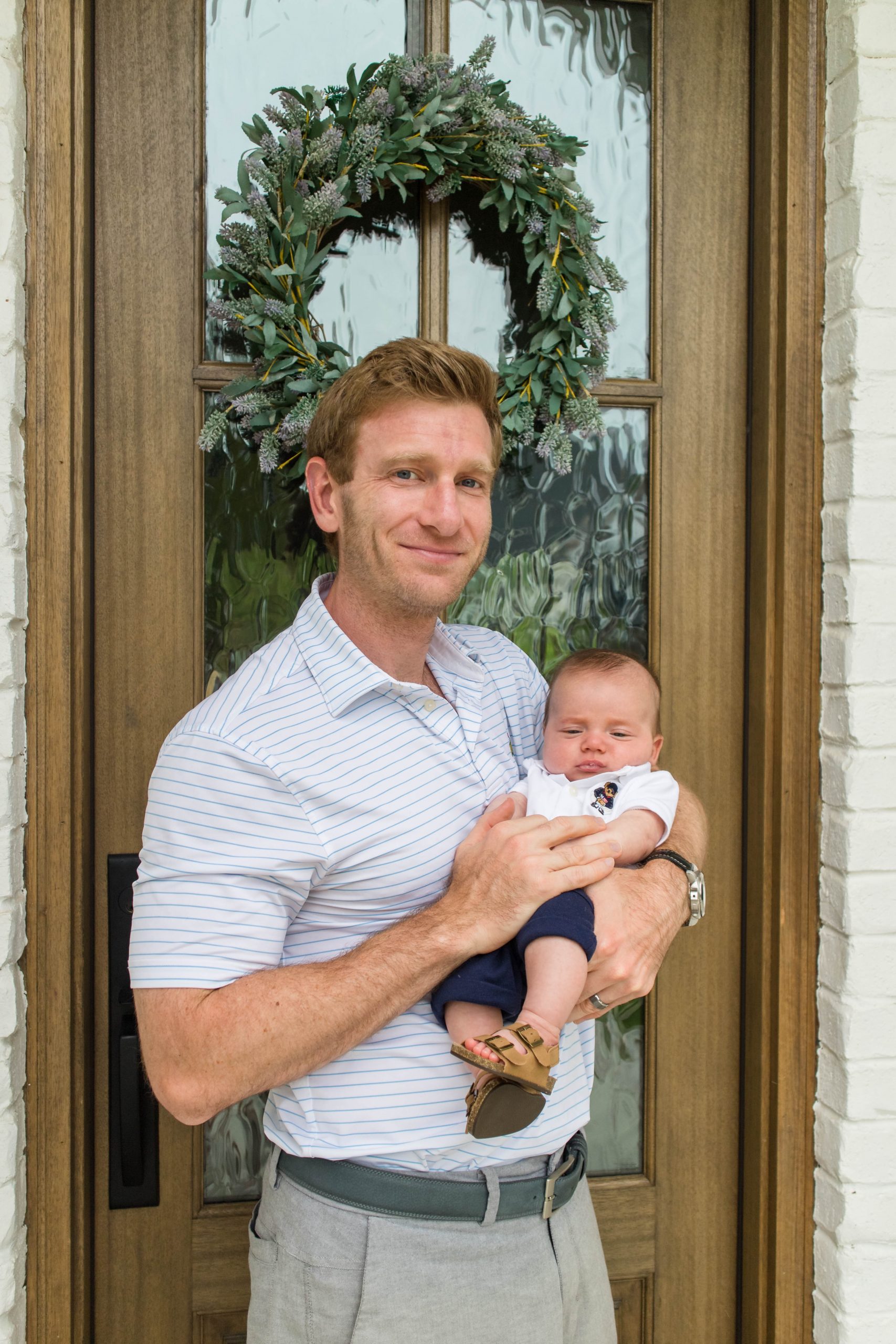 Porter is a rockstar sleeper! He has been sleeping through the night since about 2.5 months. We finally moved him to his crib at 3.5 months and it has been great. We missed him being beside us the first 2 nights but it has been smooth sailing since. We also transitioned him to the Merlin’s Magic Sleepsuit since he was moving so much in his swaddle and I think he sleeps even better in that thing. He looks like a little yellow marshmallow! 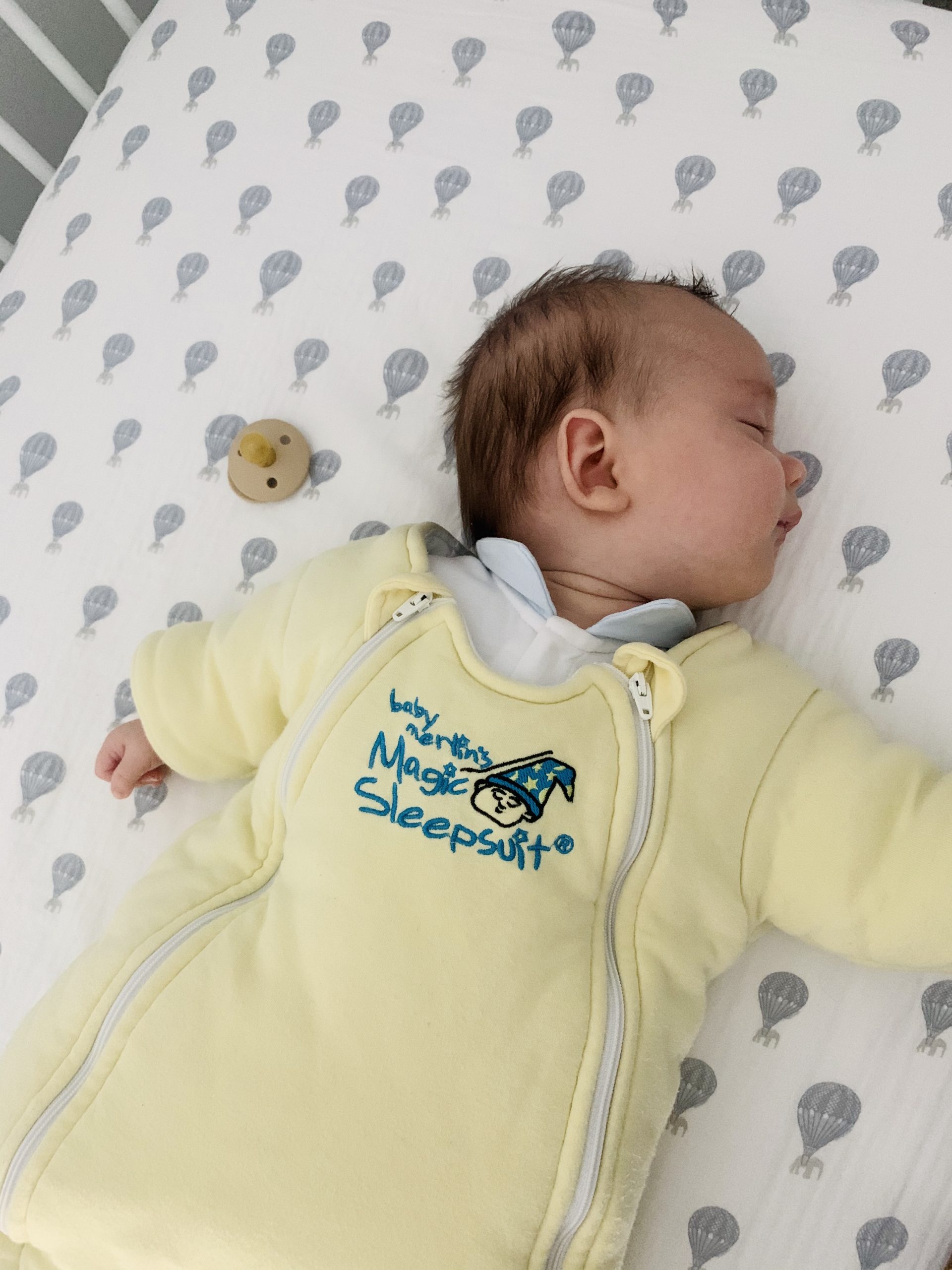 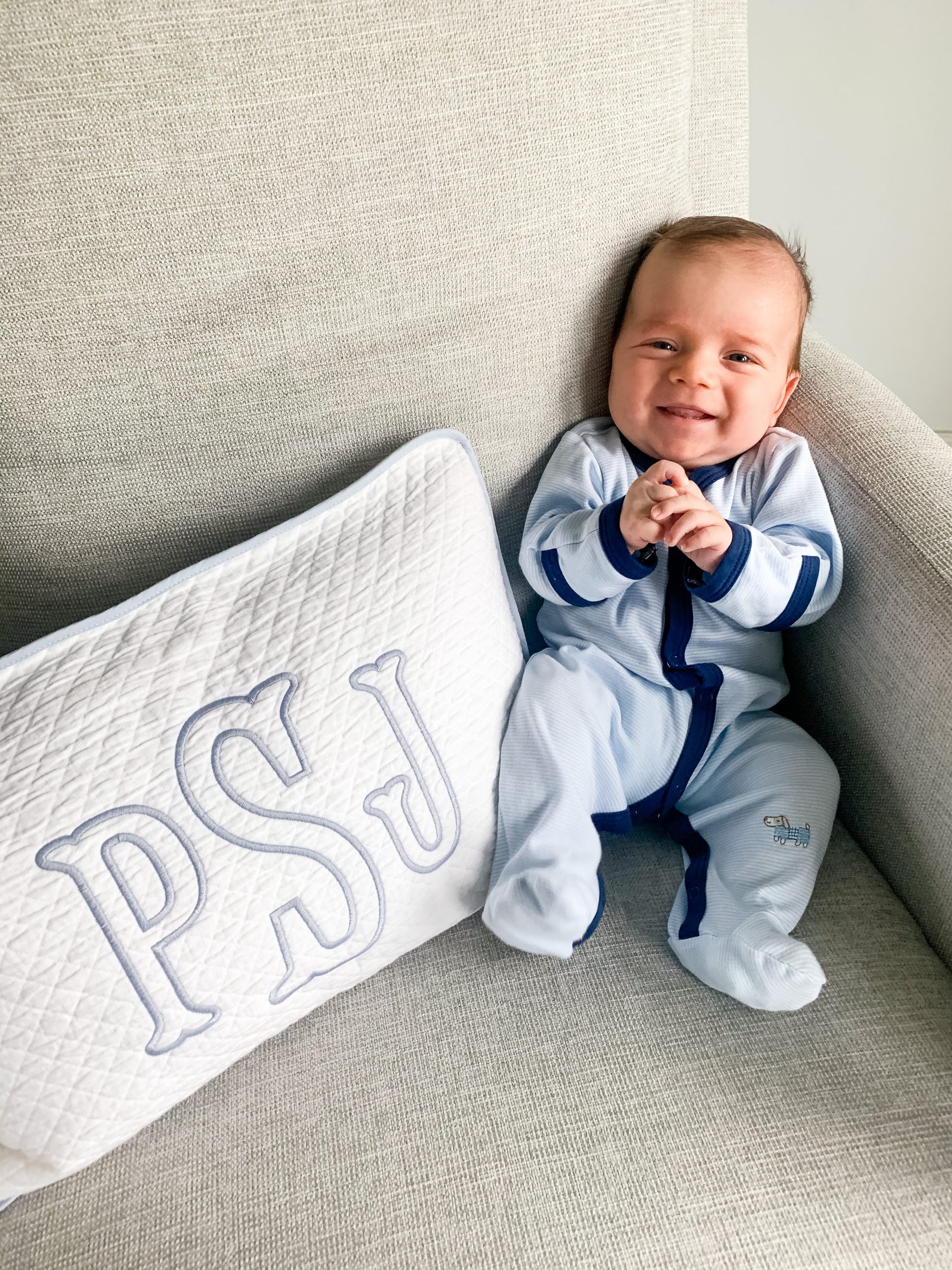 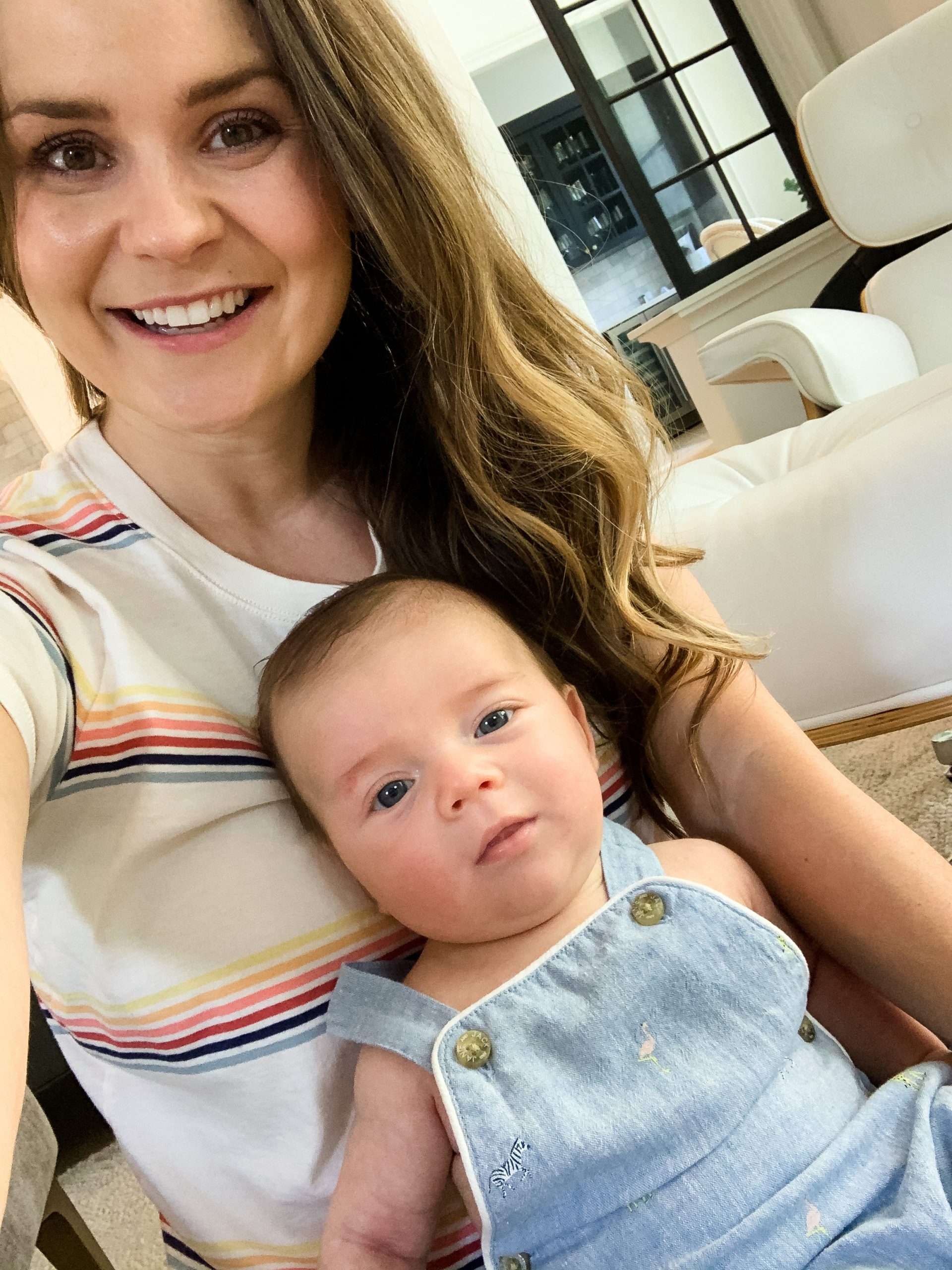 Porter has been doing so well during tummy time and can sometimes roll from his stomach to his back, but not the other way quite yet. He has started to grab toys with his hands and bring them to his mouth! He has also found his voice which is THE cutest- we love to have little conversations with him. He’s not full-on laughing yet but we’ve heard a chuckle or two! 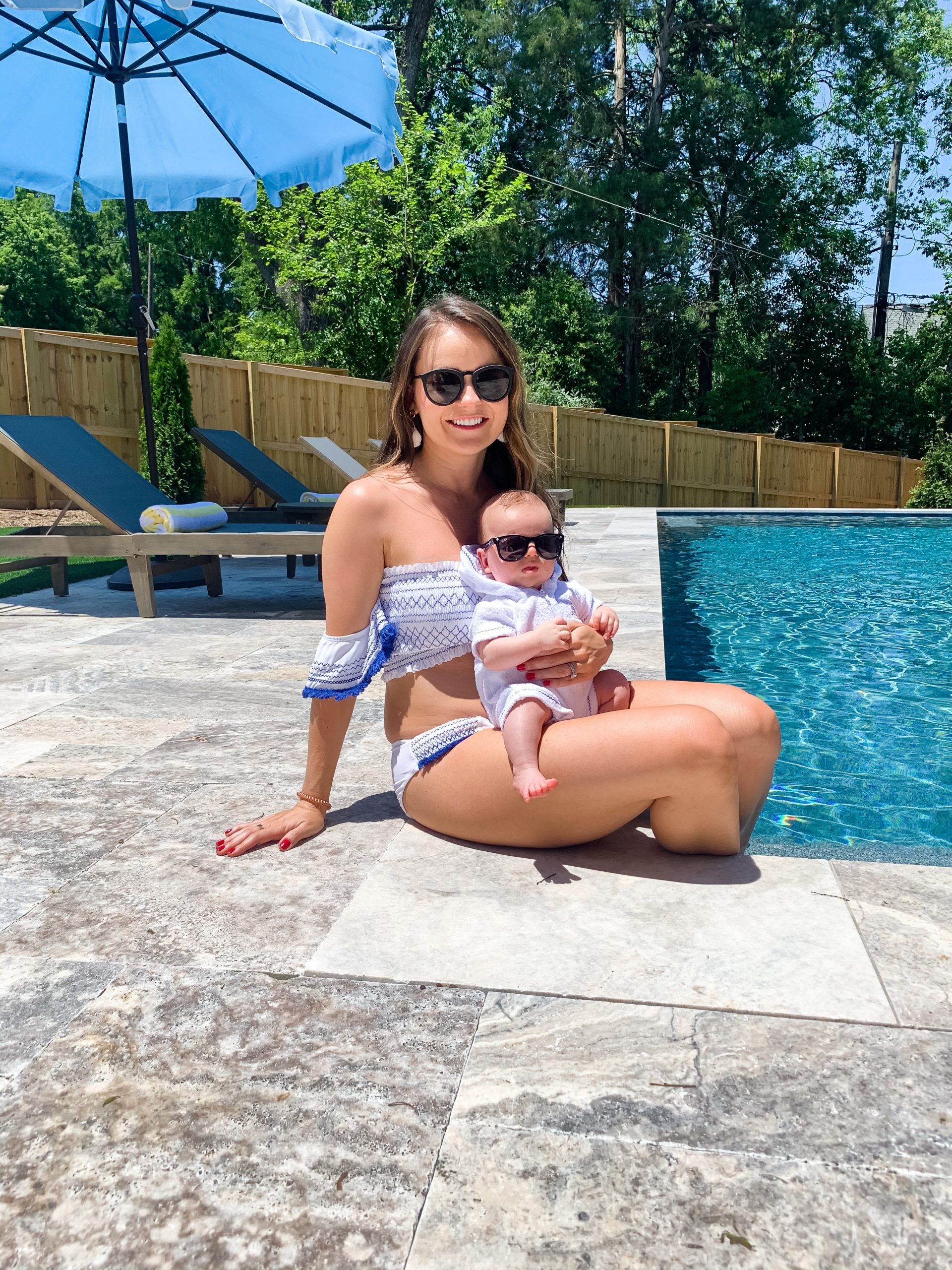 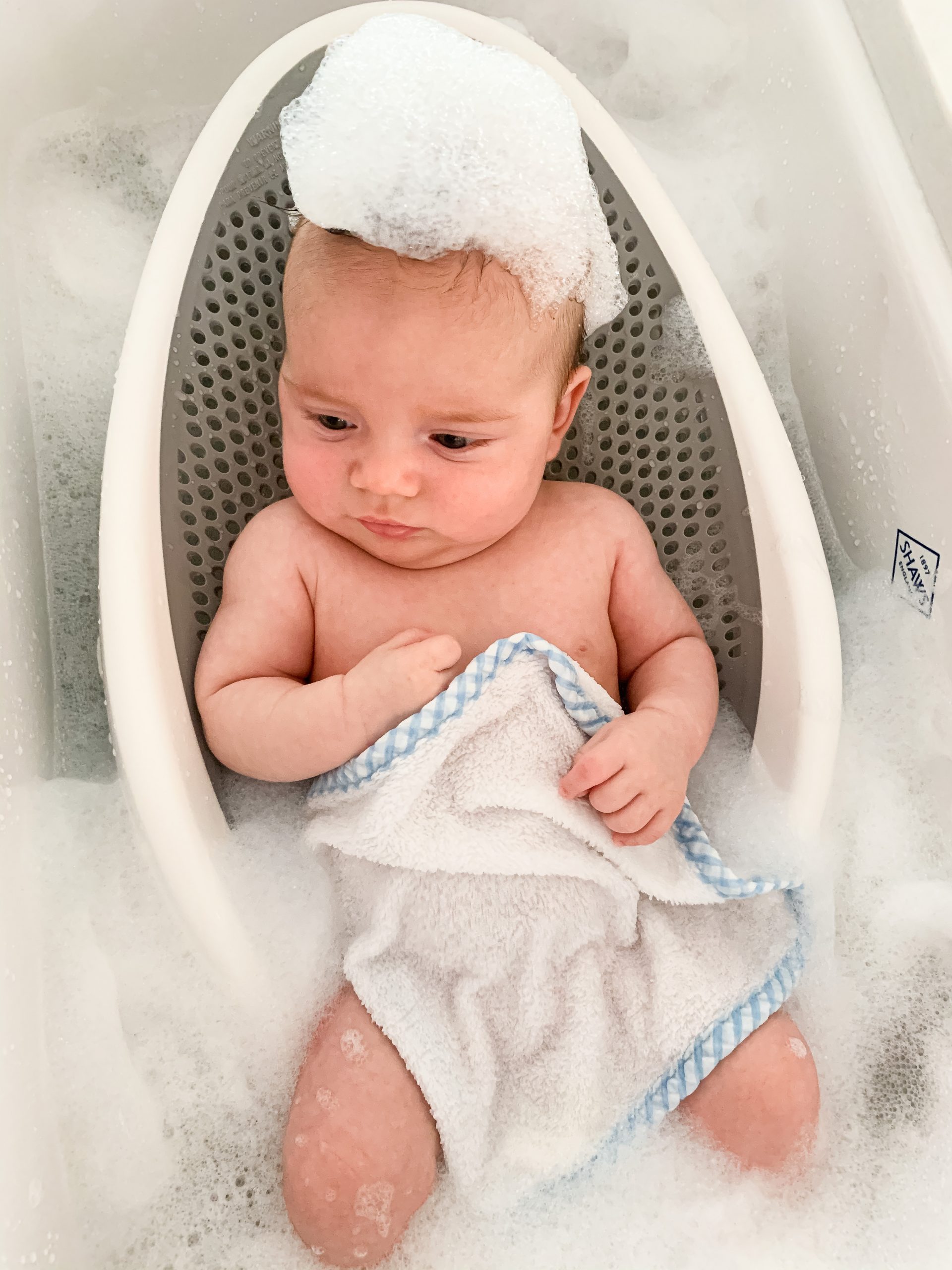 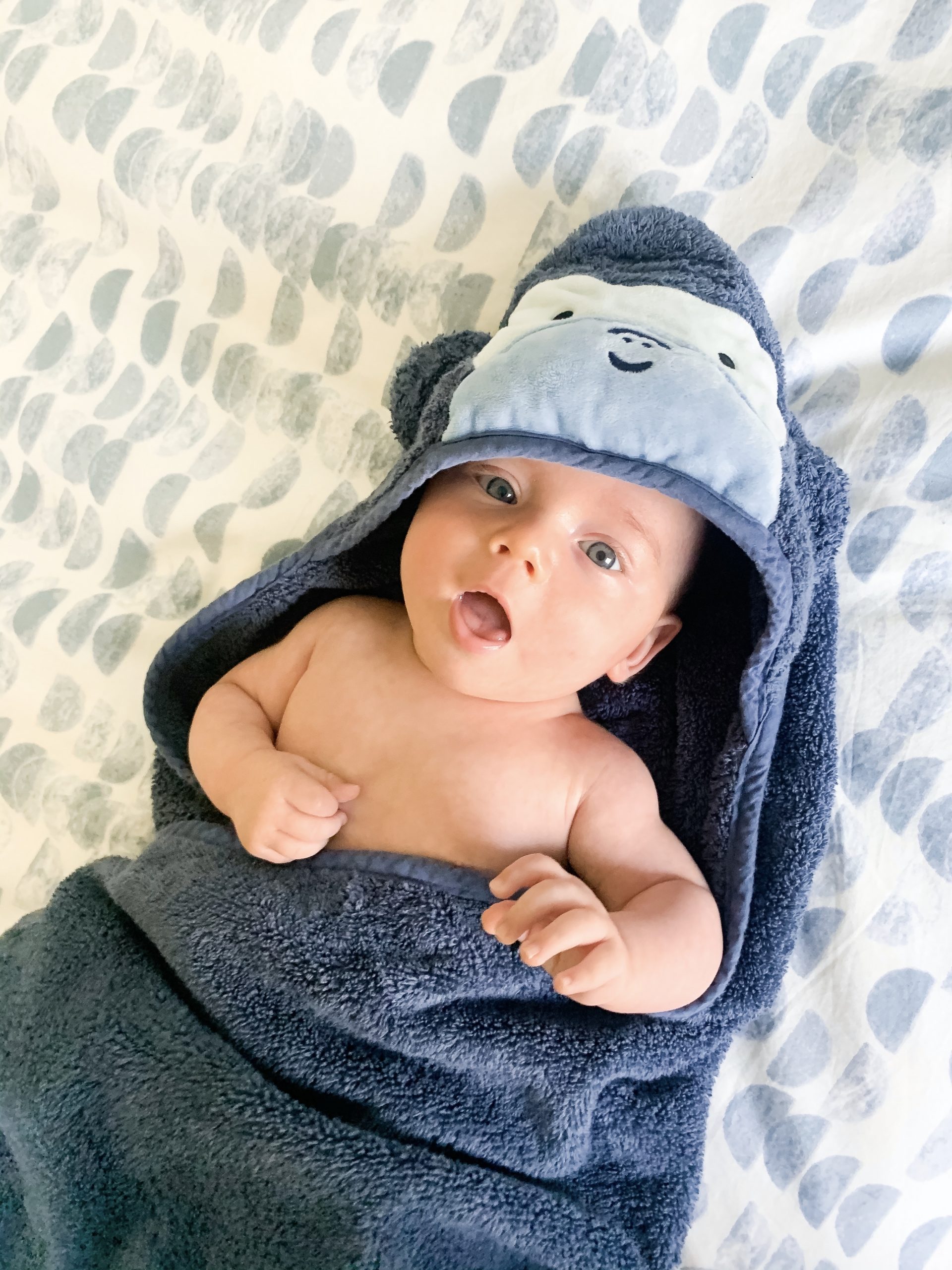