You may have seen this post floating around the blog-o-sphere as of late and one of my blog pals, Owen, posted about it a few weeks ago. Naturally, I had to join in on the fun! I always love learning more about my favorite bloggers and who doesn’t love finding out weird and interesting facts?!? So today, I’ll be telling you 20 things you may (or may not) have known about moi. And PS. If you love Nordstrom (uhh… who doesn’t??), then you’ll definitely want to make it to the bottom of this post. Just saying! 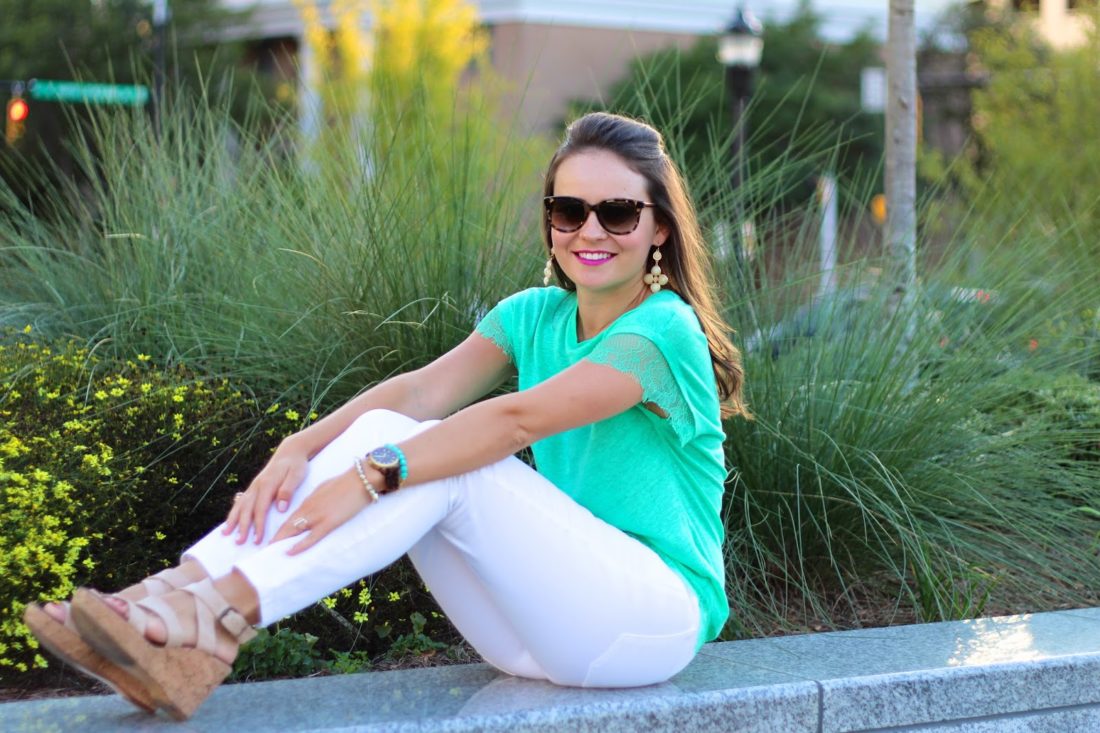 1. I have never broken a bone (knock on wood!)
2. I’ve been skydiving and it was pretty much the scariest/most awesome experience ever!! 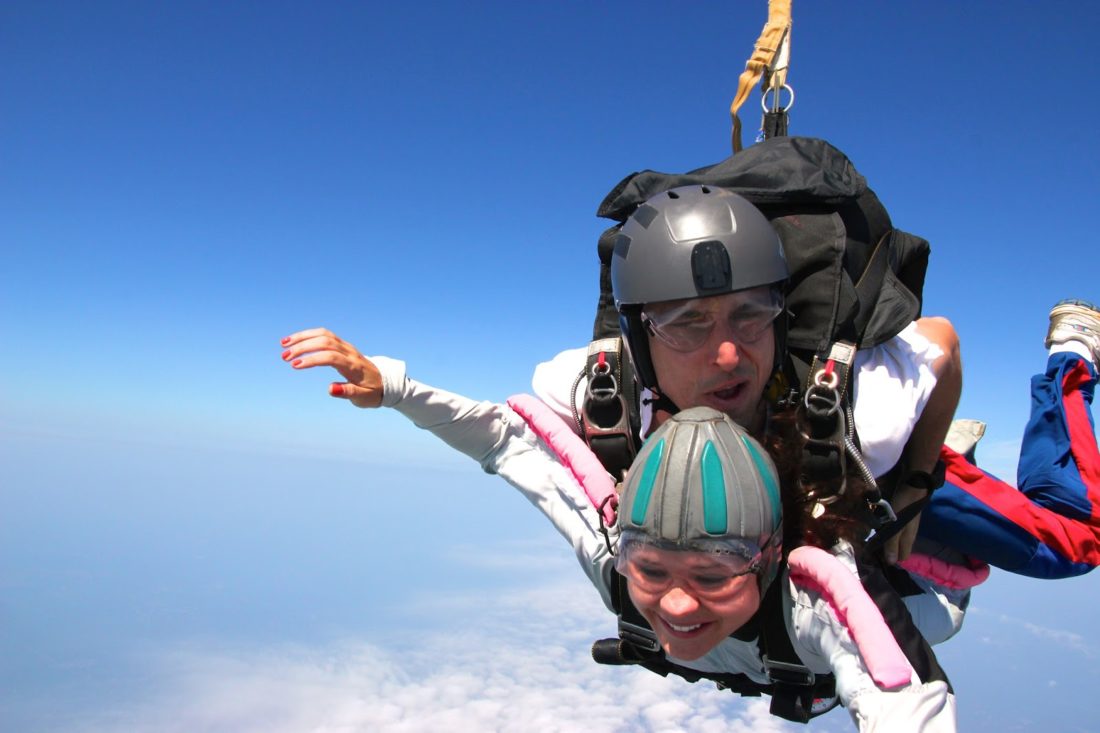 3. I despise cleaning the bathtub. I’d pretty much rather clean anything else in the house.

4. I’m not that great of a chef or baker, but occasionally will whip up a new recipe. I can make a mean breakfast though!

5. I was born in Moscow, Russia but have never been back there or anywhere else in Europe. It’s on my to-do list! 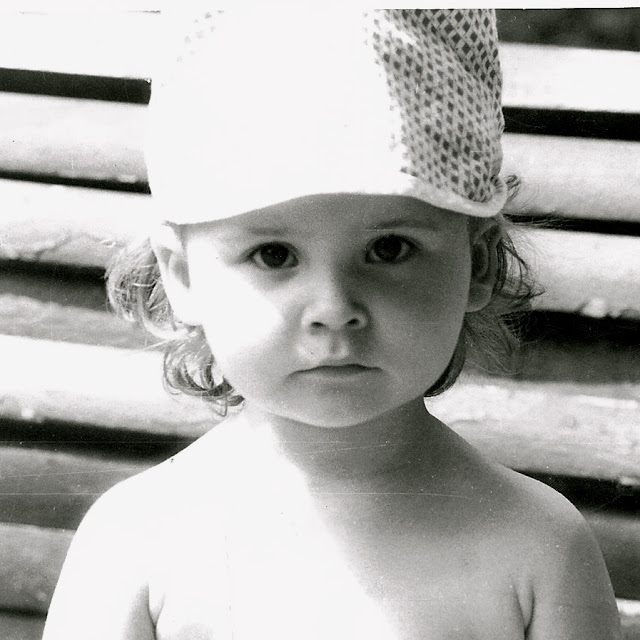 6. I have never lived alone and always prefer to be around people.
7. If I didn’t get into PA school, my backup career path was healthcare administration. 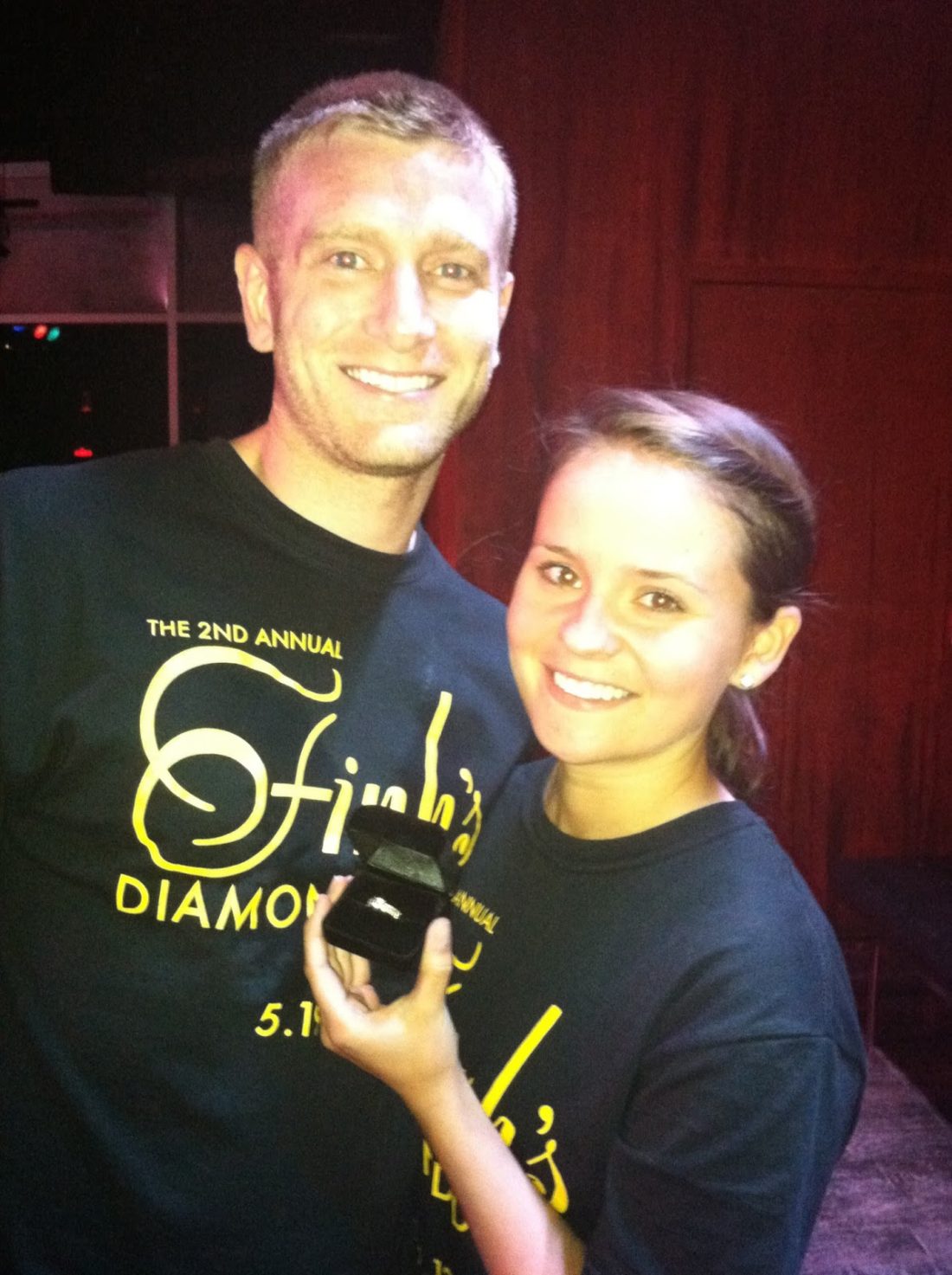 10. I made the varsity cheerleading squad as a freshman in high school and became captain my senior year, but didn’t make college tryouts at UNCC (which actually worked out since my sorority was a much better fit for me!)

11. I don’t want to have kids until I’m around 30. Until then I’ll be starting my career, getting married, moving to a bigger condo/house, and doing lots & lots of traveling!

12. I was Historian of my sorority, meaning that I was in charge of our website, scrapbook, and newsletters (good blog prep, don’t you think?) 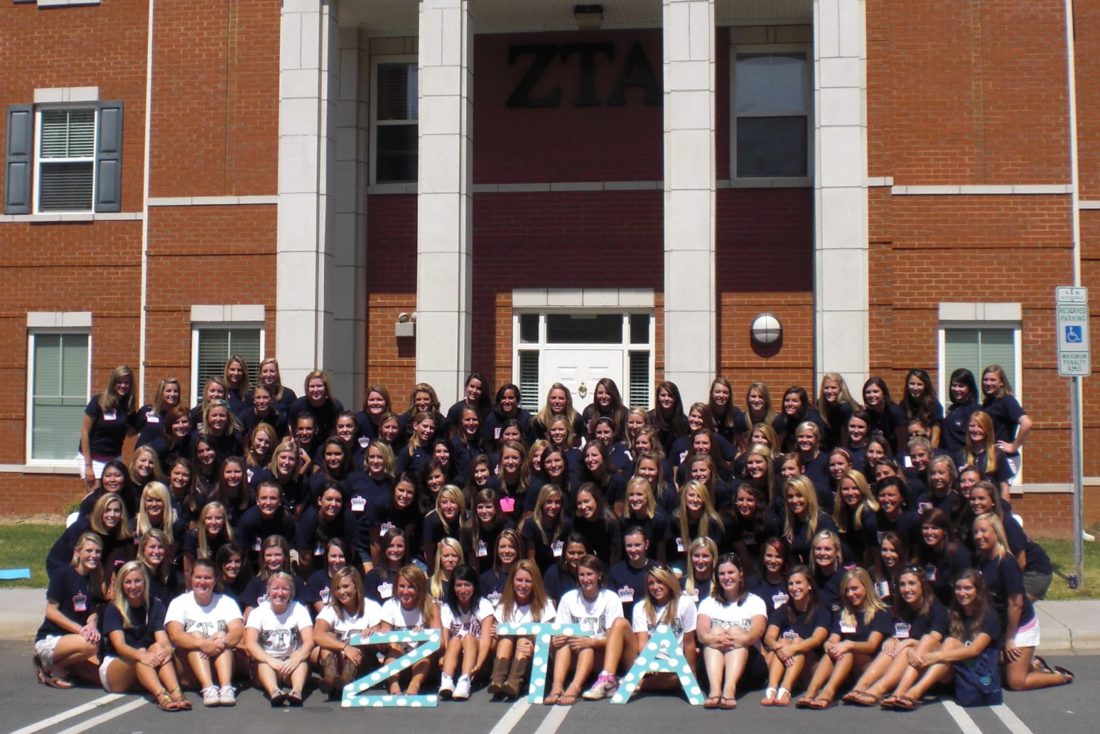 13. I’d much rather watch a movie than read a book any day. Maybe this will change after school when I can actually have time to read for leisure.

14. I used to hate blue cheese but now I want it on EVERYTHING!
15. I love scary movies (especially the bloody/gory ones), candy corn, and apple cider. And Halloween is one of my very favorite holidays! 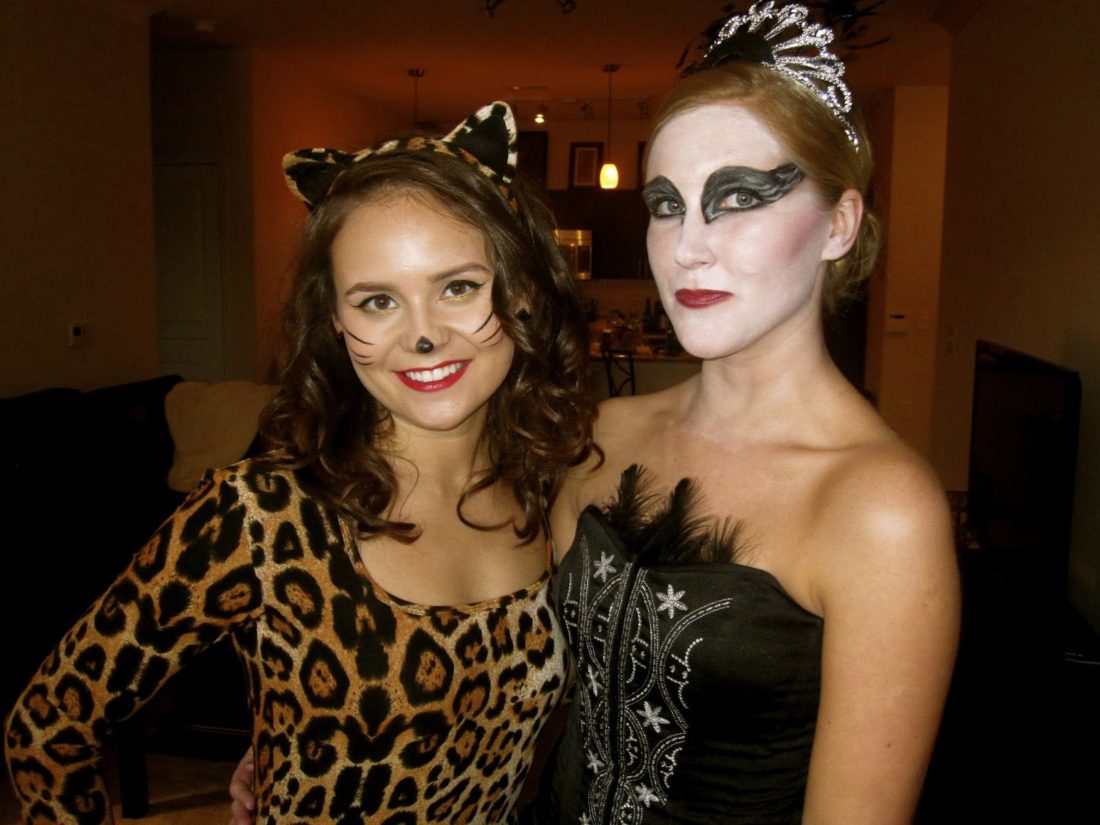 16. In high school, I was obsessed with Zelda Ocarina of Time. I even printed out the cheat codes so I could beat the stupid game. #nerdstatus

17. I’m not good at painting anyone else’s nails… just my own.
18. I have seen Lil Wayne in concert twice. He’s actually very good believe it or not! 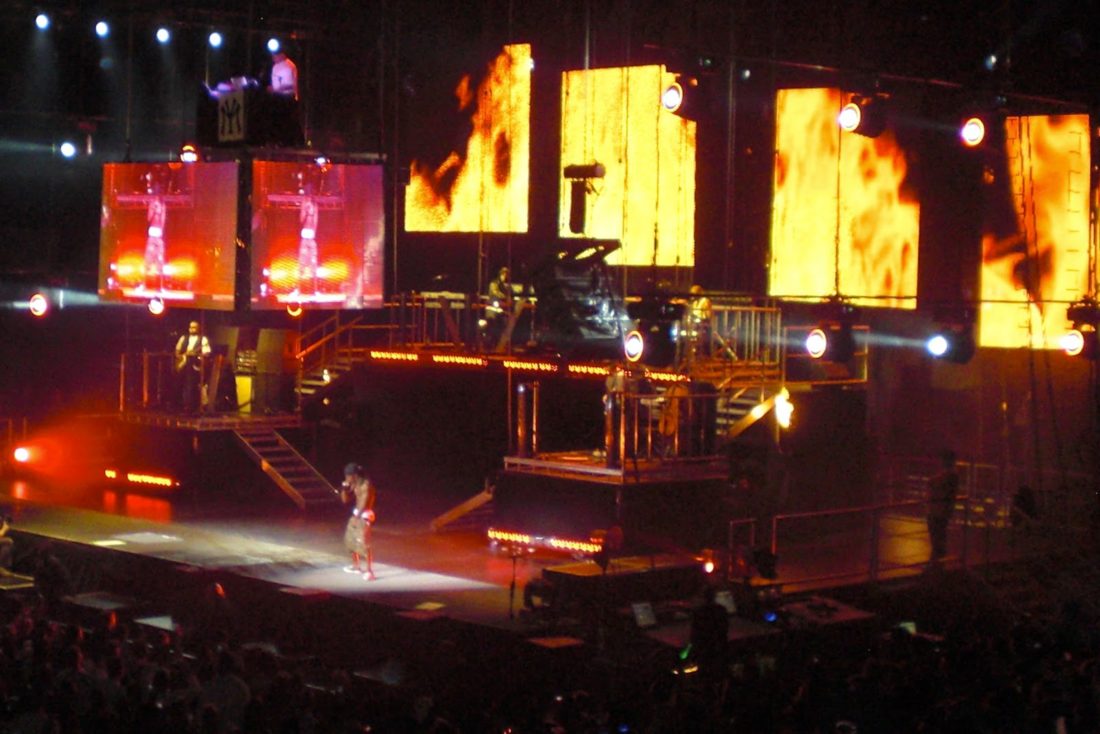 20. I sleep like a rock, one of my best qualities for sure.

So now, it’s time for a super awesome giveaway for all you readers!! Now through July 15, I’m teaming up with some of my favorite bloggers to give away $250 to Nordstrom to celebrate Champagne & Suburbs’ 2nd Blogiversary. Enter using the Rafflecopter below and be sure to show my girls some love by following their links.  Each link gets you one step closer to winning and buying everything on your wish list from the upcoming anniversary sale!  The giveaway will run from today through July 15.  Good luck, y’all!
Winner will be announced by July 18 and will have 24 hours to claim prize.  If prize not claimed within 24 hours, another winner will be randomly selected. 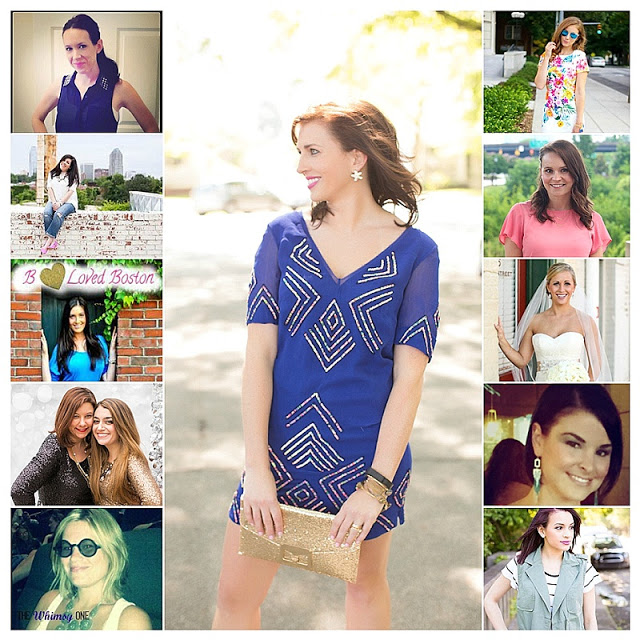 Hosted by Meghan from Champagne and Suburbs
Co-Hosted by:
Mia from Make Me Up Mia // Angela from Head to Toe Chic // Biana from B Loved Boston
B & M from The Sequin Notebook // Maddie from The Whimsy One
Kate from Sara Kate Styling // Kristina from Medicine & Manicures // Owen from The Davis Duo
Shelby from Recent Somethings // Natalie from HashtagFABLife
a Rafflecopter giveaway