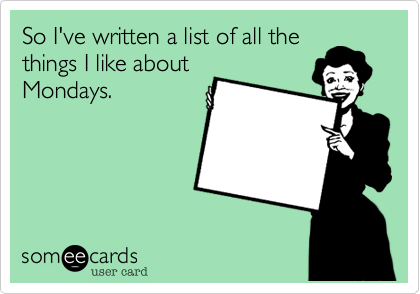 Monday, again?!? I am so not ready for it. I hate when good weekends come to an end, especially in the summertime but that just means it’s time for another recap! For this weekend, my plan was to lay around, catch some rays, and hang out with Sarah. We were having a typical Friday night out on the couch catching up on The Bachelorette when we suddenly heard a knock on our door. For some reason, people knocking late at night freaks me out so I was yelling for my roommate Jeff (the man of the house). Sarah ended up answering the door and who did we find?? None other than my sweet fiancé! (Insert heart eyes emoji).
I am going to Charlotte this coming weekend so I didn’t plan on seeing him until then, plus he told me he had this golf thing on Friday afternoon. That boy knows I love surprises and needless to say, I was SO happy to see him at my doorstep and it made my weekend ten times better!! 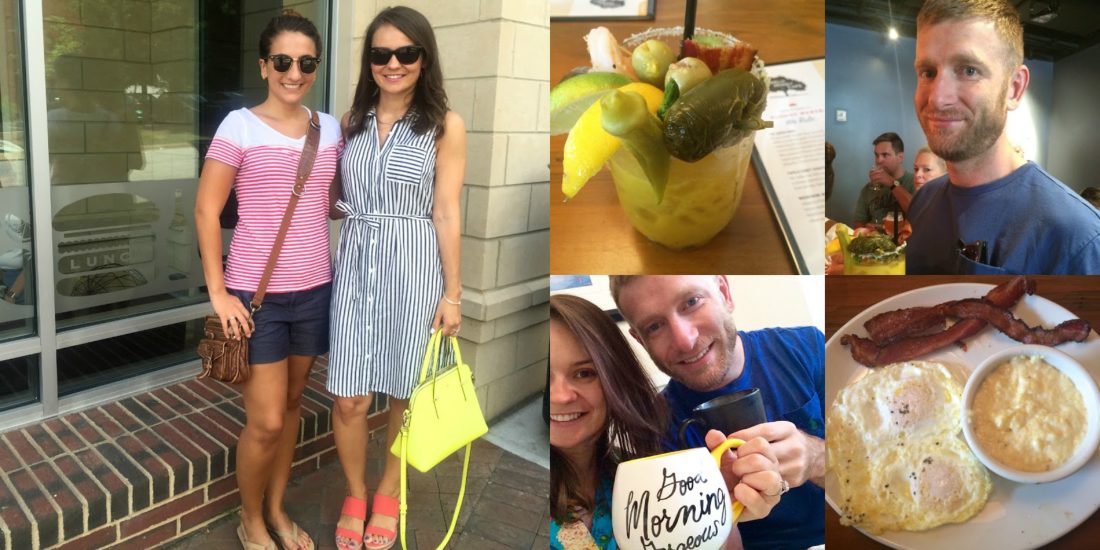 On Saturday, Sarah, Ryan, & I went to Tupelo Honey for brunch. We were in the mood for Bloody Mary’s and I heard that was the place to go. I got the “Queen Mary” which had tons of yummy toppings (including pimento cheese-filled olives) but it was made out of yellow tomatoes. The jury’s still out on that one- it was pretty good, but I think I still prefer red.

Afterwards, we stopped by Cameron Village and then squeezed in a nap and some pool time. Sarah & I had planned to go see Magic Mike XXL this weekend and luckily Ryan was a trooper and went with us (and was one of few guys in the theater haha). If you haven’t already seen it, I would save your money and wait to catch it on Redbox. It was alright, but a lot of the storyline was “blah” and there wasn’t as much dancing as there should have been. Still plenty of attractive men to look at though! 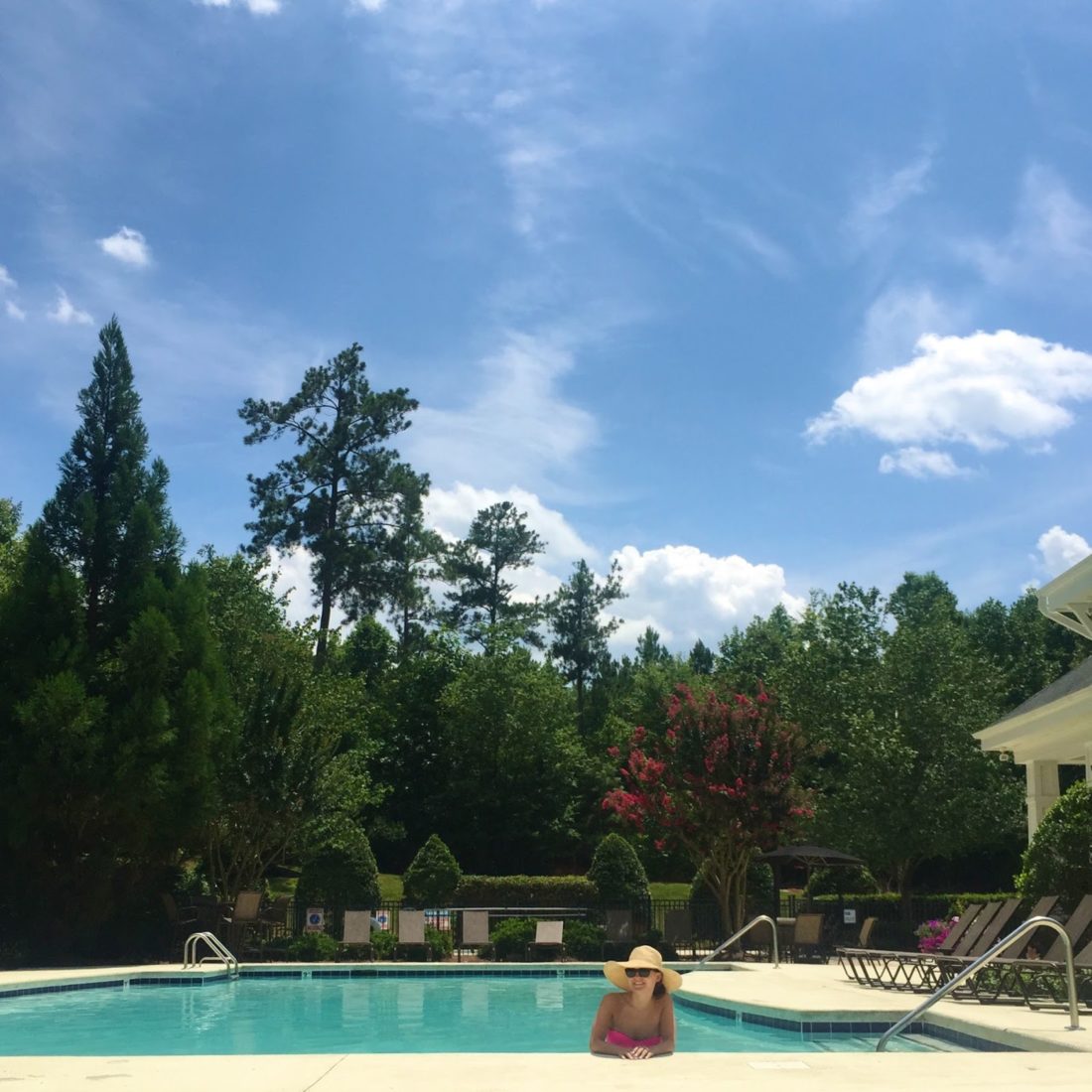 Yesterday was a pretty lazy day spent by the pool but at least Sarah & I made it to the gym in the afternoon. #dedication. And is it bad that I’m already wishing it was Friday?? I have a lot of fun things coming up in the next few weekends which include two weddings and a bachelorette party, so hopefully the work weeks will fly by. I hope everyone had a fun weekend and I just wanted to remind y’all about the $250 Nordstrom gift card giveaway- it ends tomorrow!!
Linking with Biana & Meghan.