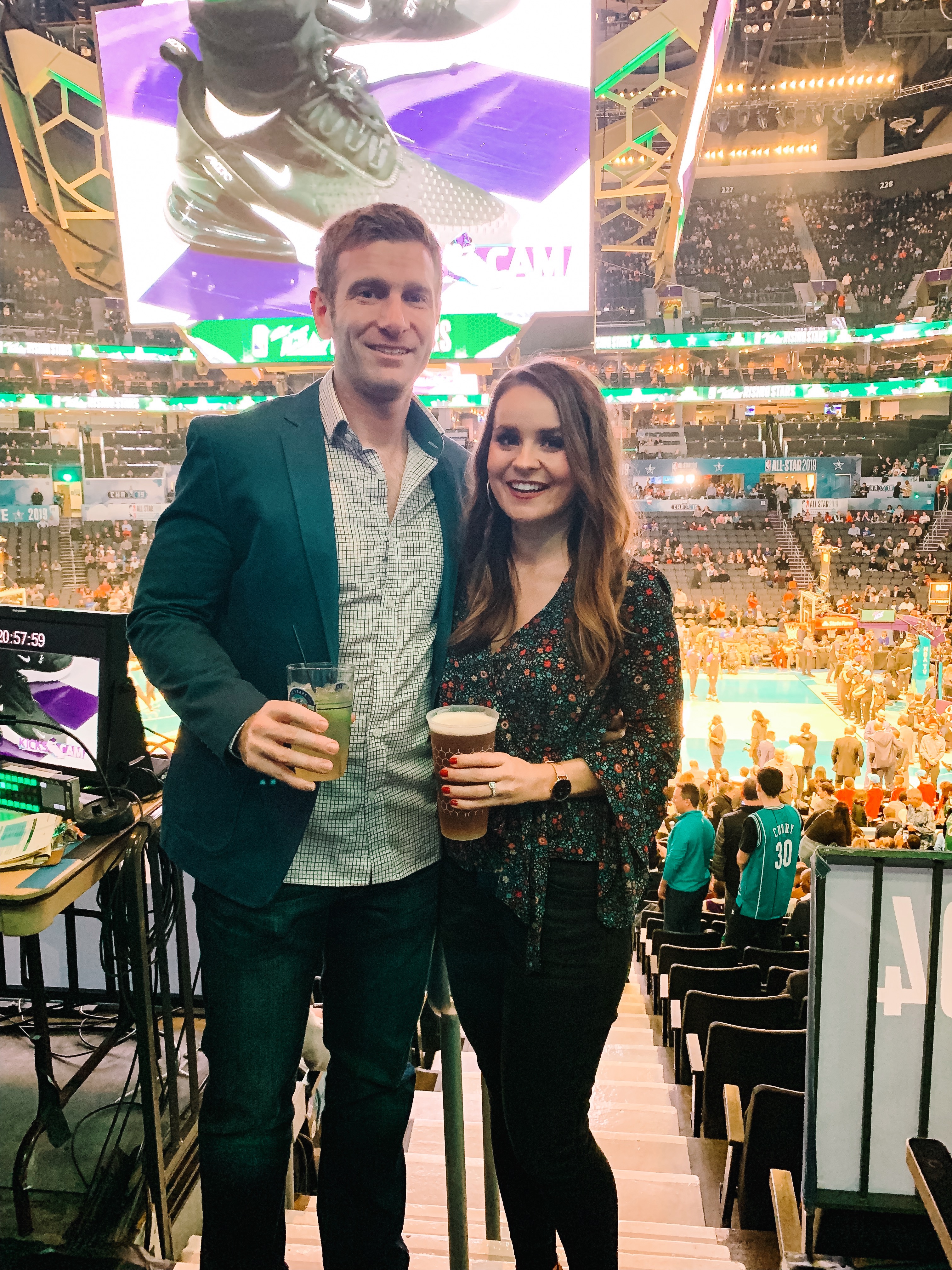 This past weekend was a big one for the Queen City as Charlotte was the host for the NBA All-Star Weekend! Ryan & I have season tickets to the Hornets games so we’re pretty big basketball fans and have been looking forward to this event for a while. This was actually #1 on Ryan’s sports bucket list so I was super excited he got to check that off! 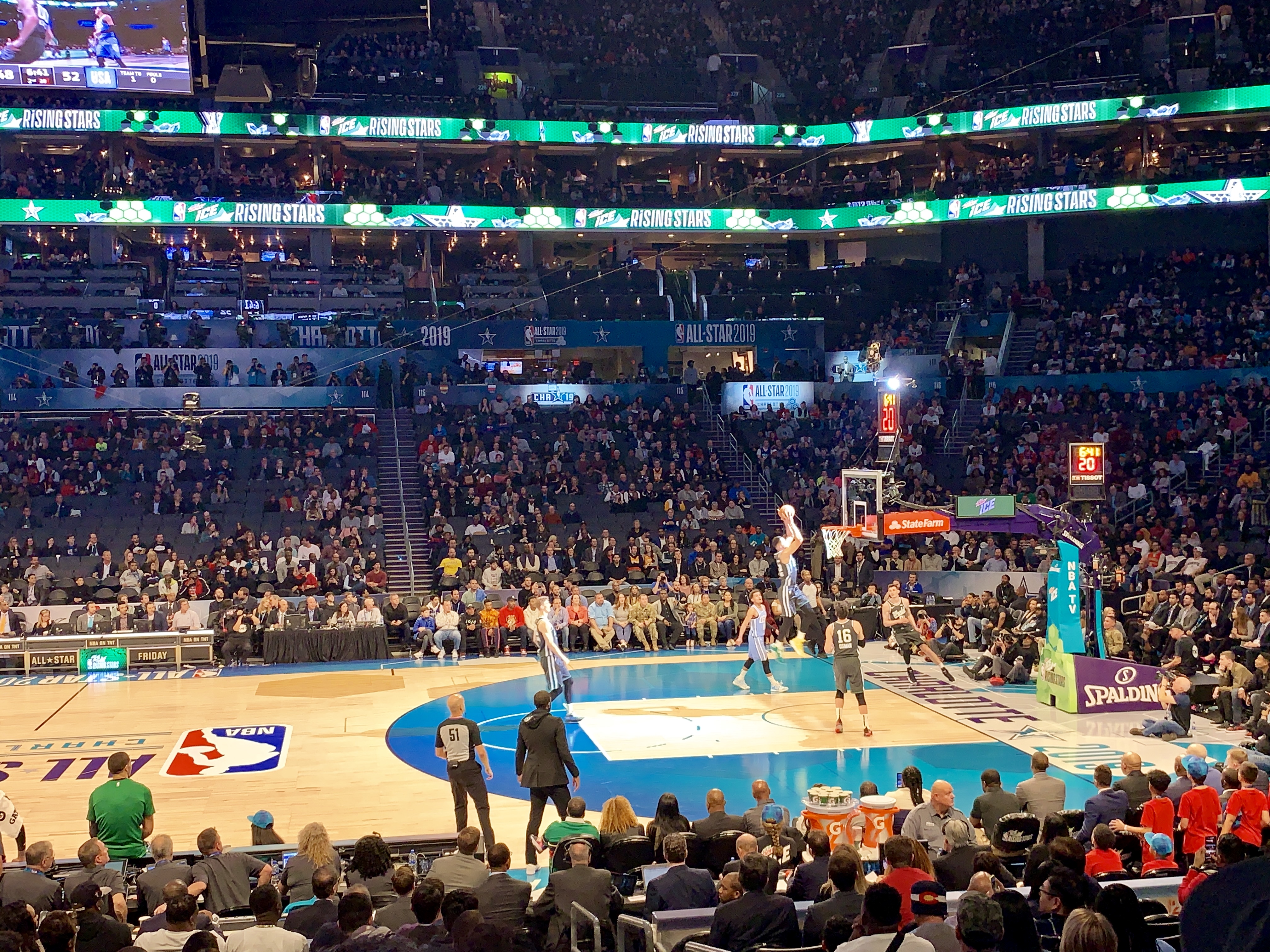 We attended the Rising Stars game on Friday night which is a game between first and second year players in the NBA, the teams are US vs. world. There were a lot of dunks and some great halftime entertainment. After the game we met up with some friends and hung out at the Omni lobby bar (which was insanely packed) and stayed out until 1am which is wayyy past my bedtime, but it was fun! There was so much energy in the city and it was great to see something so big come to our city.

We headed back out to NBA All-Star Saturday night which was SO much fun! This was the night of the skills challenge, 3-point contest and slam dunk contest. We loved watching all of these events and all the entertainment in between. There were a few celebrity sightings too! We ended the busy weekend with a Sunday full of lounging and watched the main game on TV. Here are a few more snaps from the weekend! 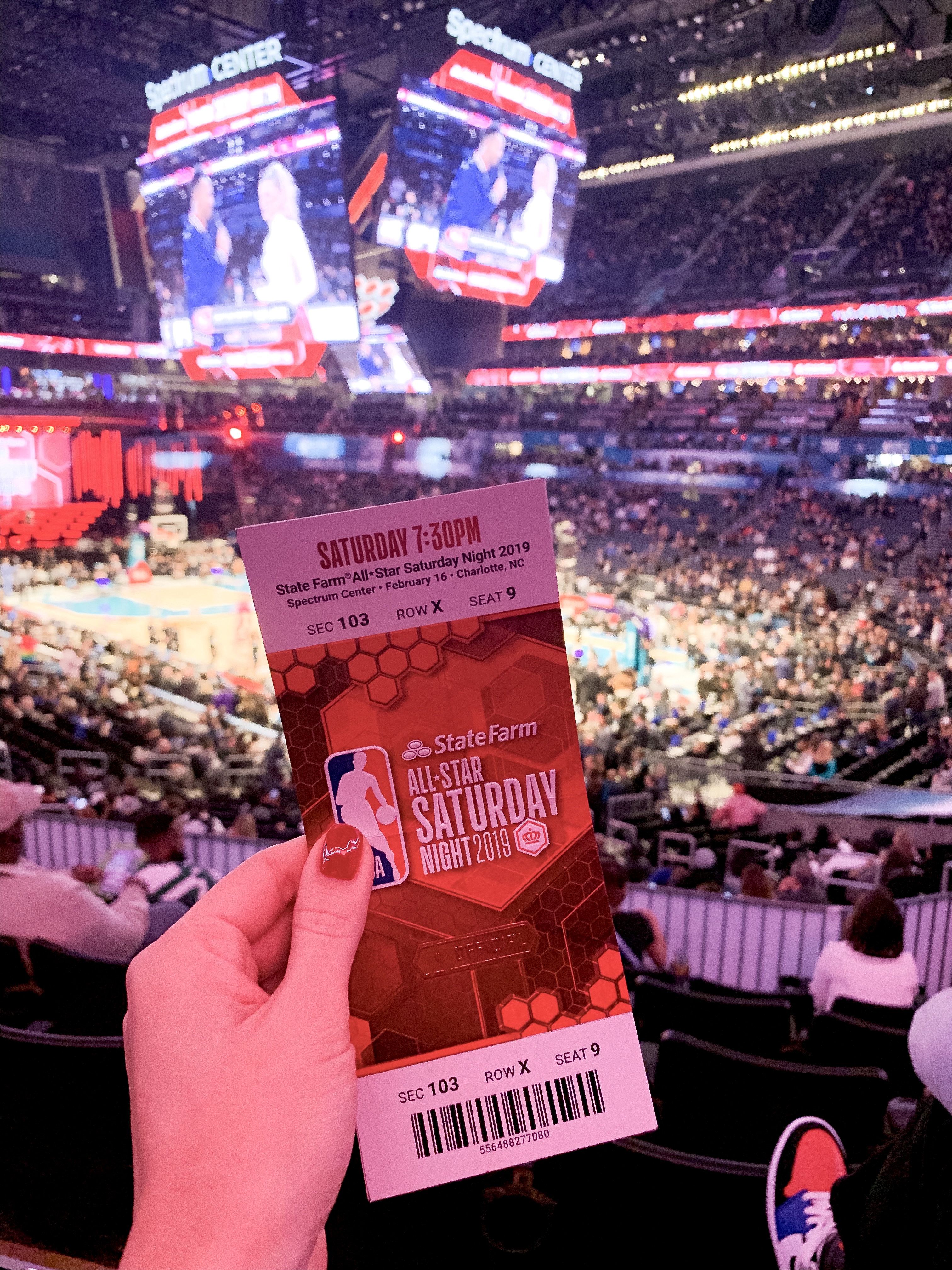 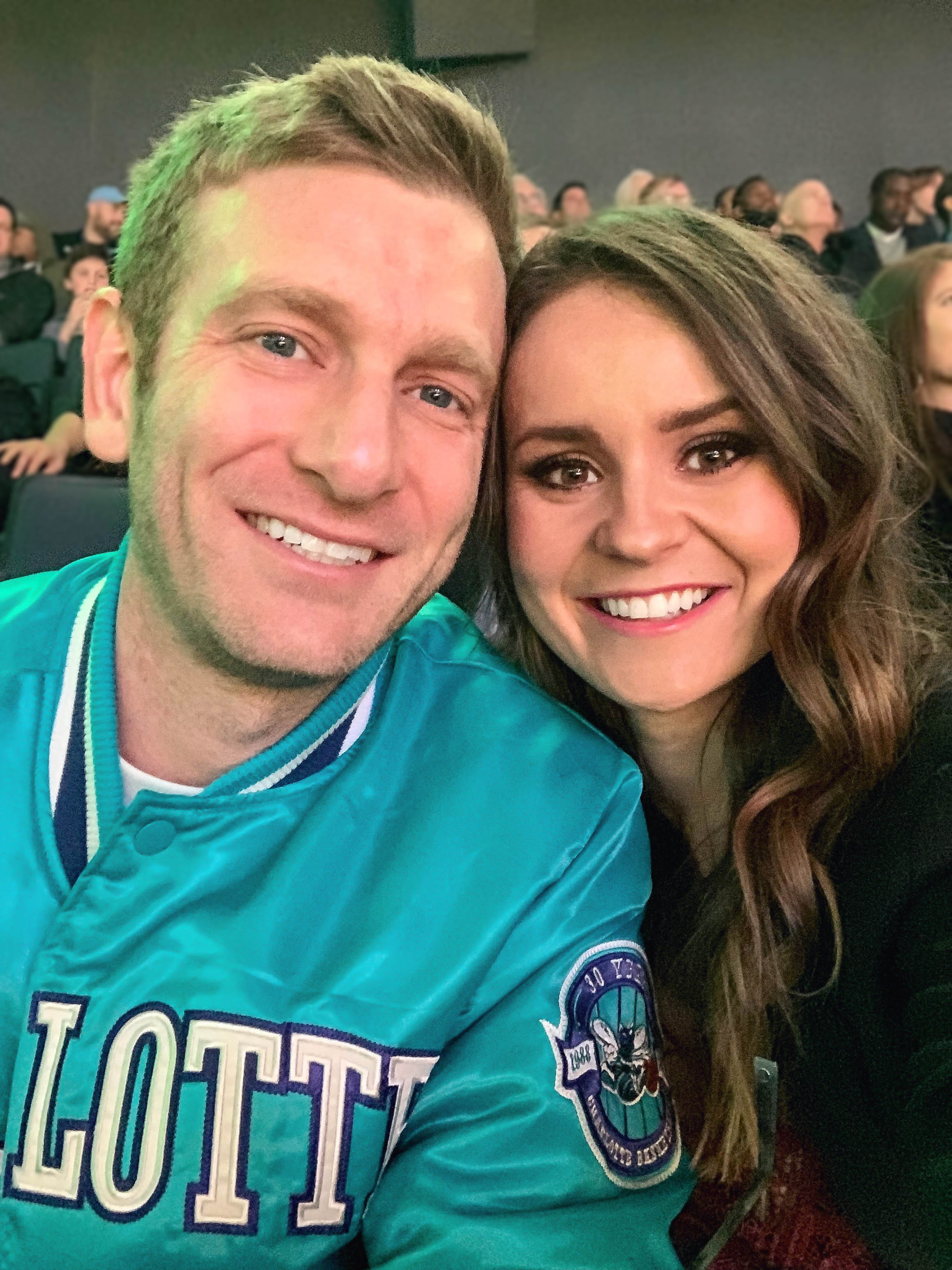 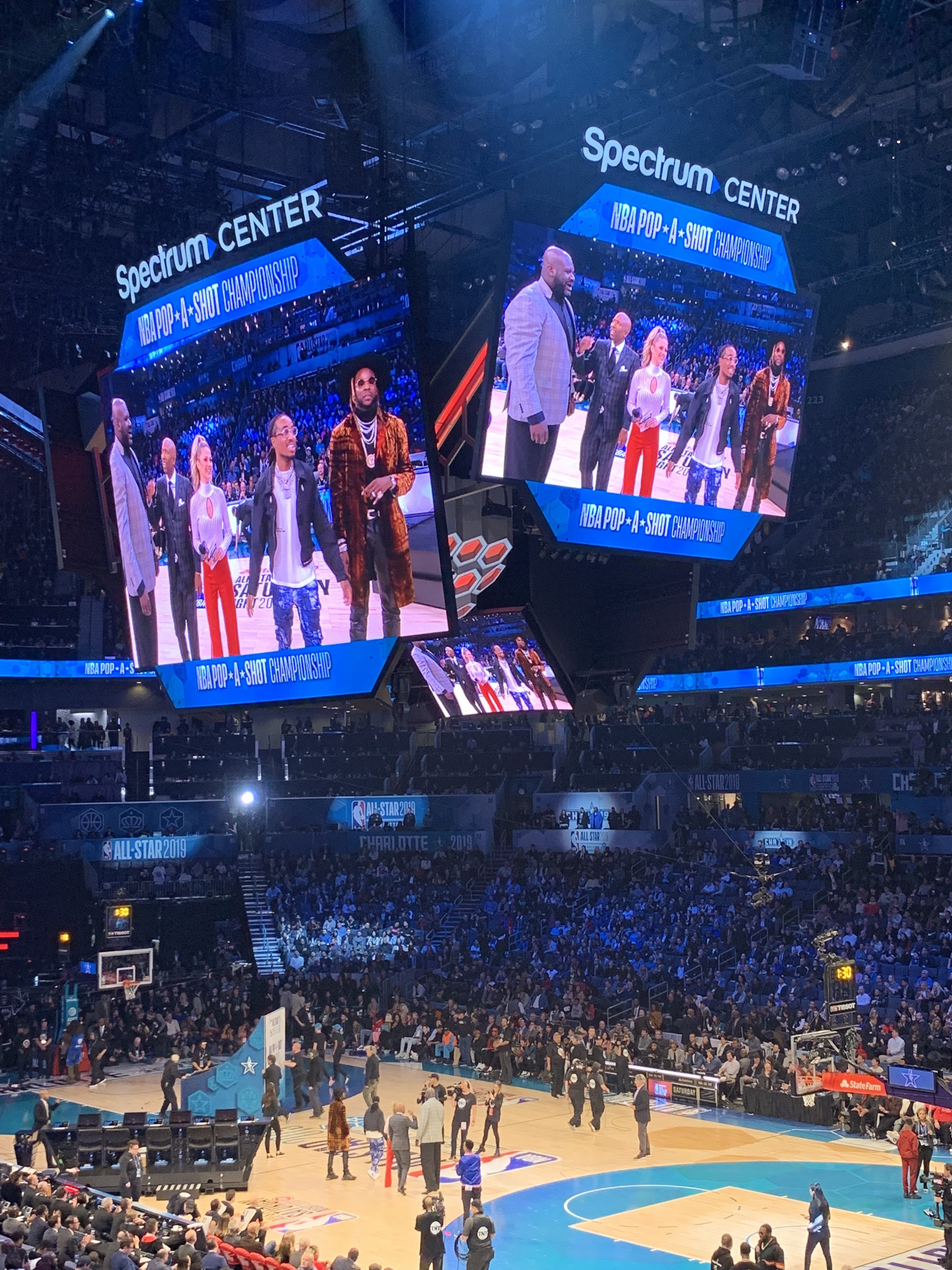 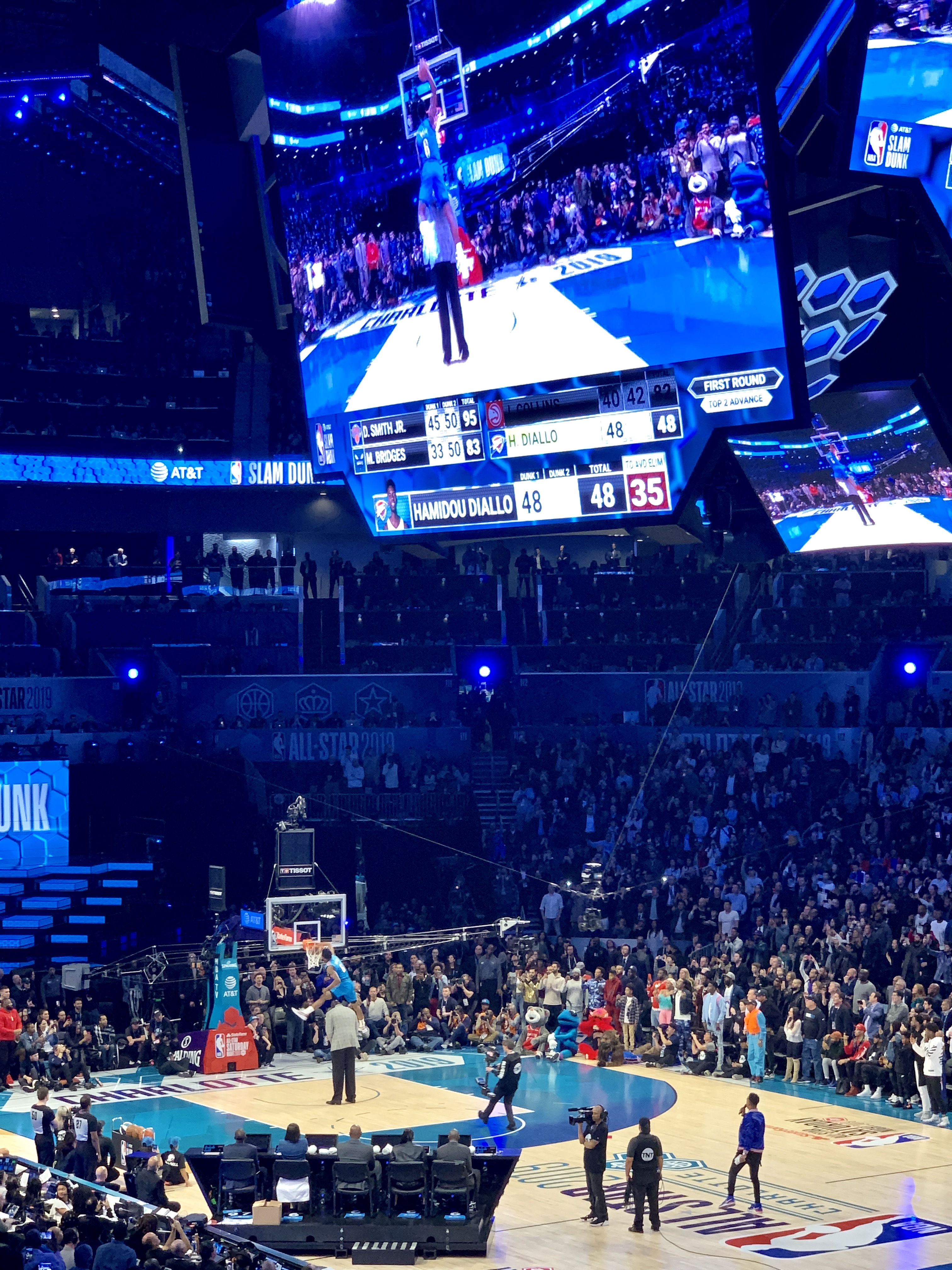 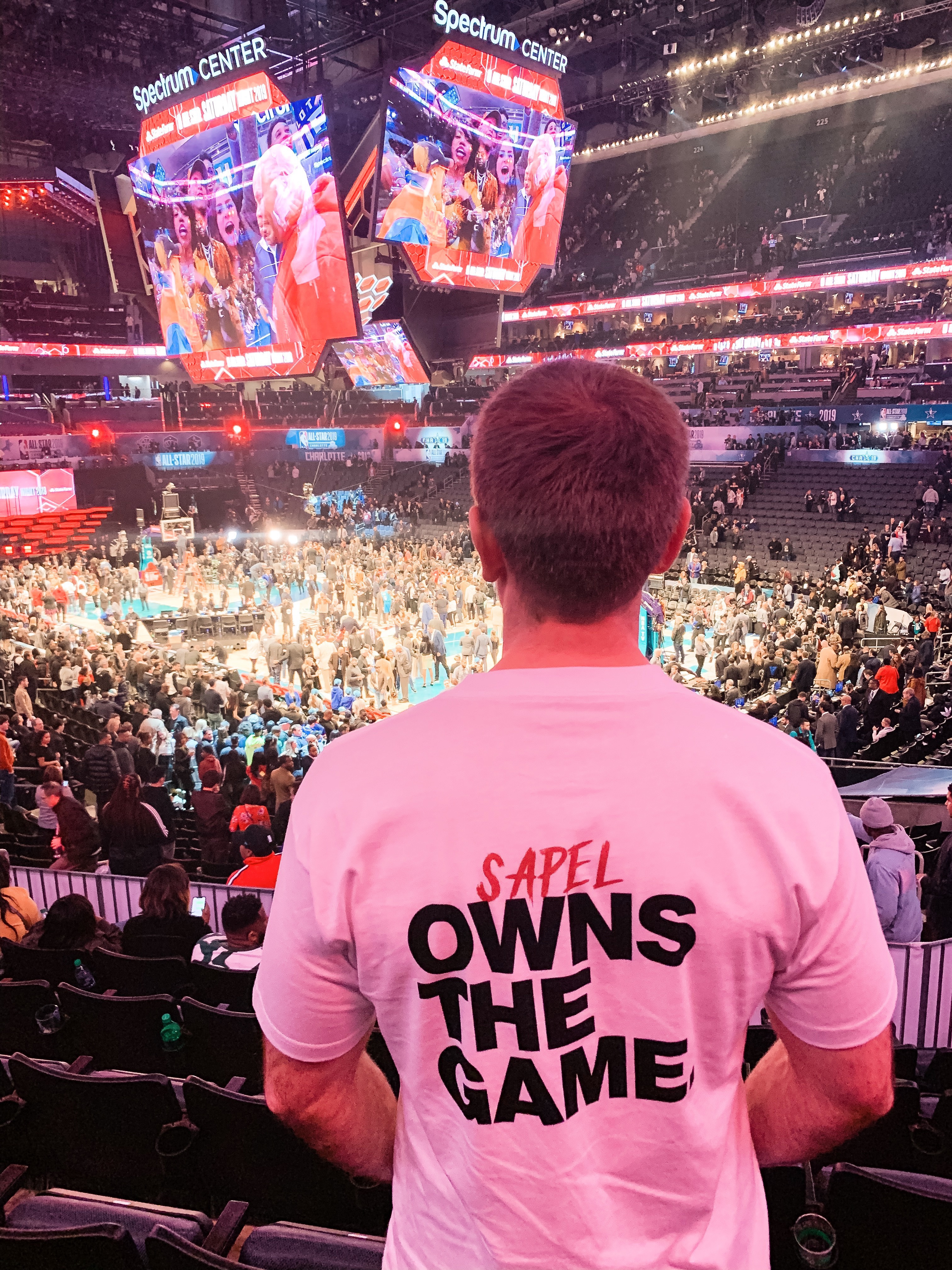