So… I have a little update on our home situation. Remember this post when I was super excited about our perfect future townhouse? Well… we lost it. Needless to say I was pretty devastated. I know it may not seem like a big deal for people, but I was SO excited for our first home. I had told everyone about it and was already planning next years Halloween party for God’s sake!

Long story short- the townhome selling agent called Ryan when a unit became available and said that the original buyer was getting a job transfer and didn’t want the unit anymore. We had to give him an answer by 5pm that day so we jumped on it and Ryan signed the contract and sent in a deposit.

3 weeks go by. We were getting emails about picking out the finishes, getting furniture ideas, and meeting with closet designers. On the way to my mountain trip a few weeks ago, Ryan called and said he had some bad news. I thought he was joking but he said we lost the townhouse.

Apparently, the original buyer never sent in his termination of sale paperwork and decided that he still wanted the home so technically… it was still his. Our contract was never signed and our check was never cashed. How could this happen?!? Basically, the agent should have never told us the place was available in the first place, or at least should have disclosed that he was still waiting on paperwork. So not fair, but what could we do?

Lucky for us, South End is a part of Charlotte that is growing super quickly and Ryan found out they were building more townhouses with a similar concept just a mile down the road. Hallelujah!!! I am so thankful for him because he was on top of it meeting with the developer and real estate agents and we happened to be the very first sale!! Enter our new townhouse… take two! 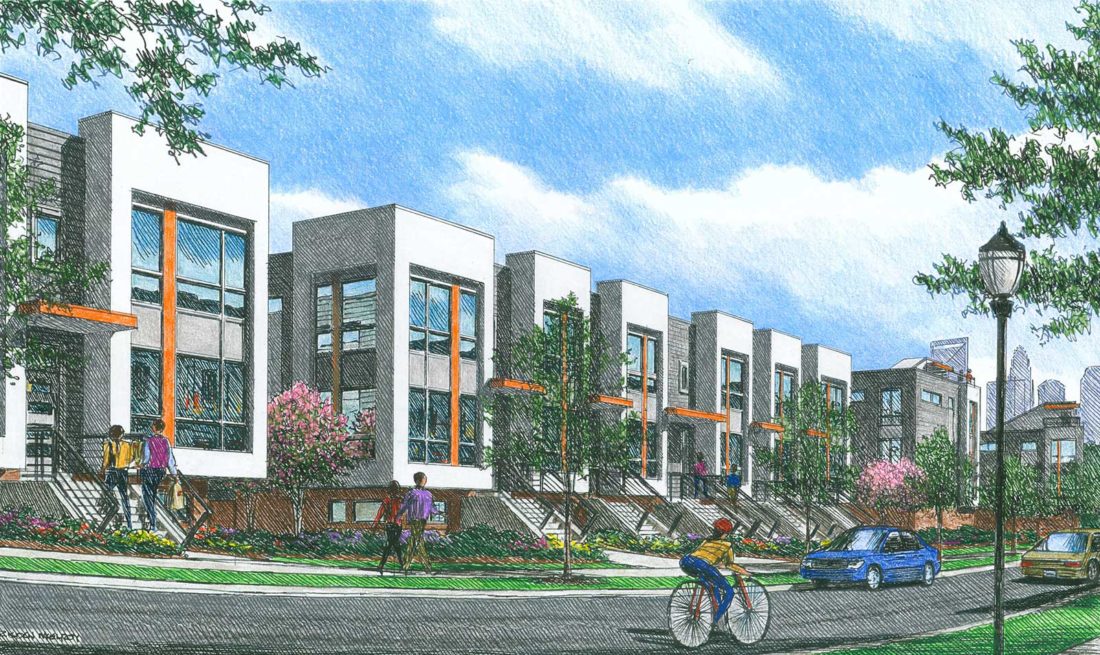 I have to say, I’m pretty excited about this rooftop! 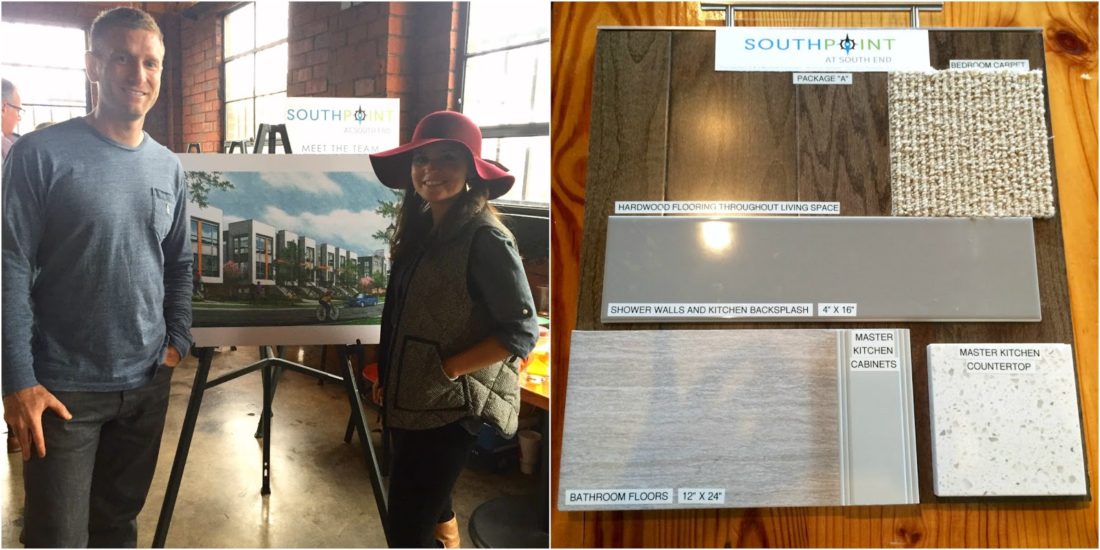 Hopefully this time will work out a little better and I can officially say we are under contract (which both parties have signed)!! We also went to the launch party at Triple C Brewing Co. this weekend and over 10 units had already been sold… I guess the early bird gets the worm! We should be ready to move in next fall and I can’t wait to share more details with y’all!