Is the weekend over already?!? It was great to spend some QT with the boy but now he’s off to France for a work trip (yes, I’m still bitter that I couldn’t go). In other news, this is my last week of my ER rotation and it has flown by, more on that this week. And last but not least, the winner of the Kidogo Kidogo phone case is Amanda Parr! I’ll be emailing you this week. Now, here’s a look into my weekend in Raleigh:

Ryan had to work from home on Friday so I worked on some assignments and ran some errands. I finally got to pick up my Tory Burch sunglasses from Eye Care Associates that I won in Emily’s giveaway. I was just telling Ryan how I wanted some new sunnies for Christmas so I was pretty excited when I won these babies! 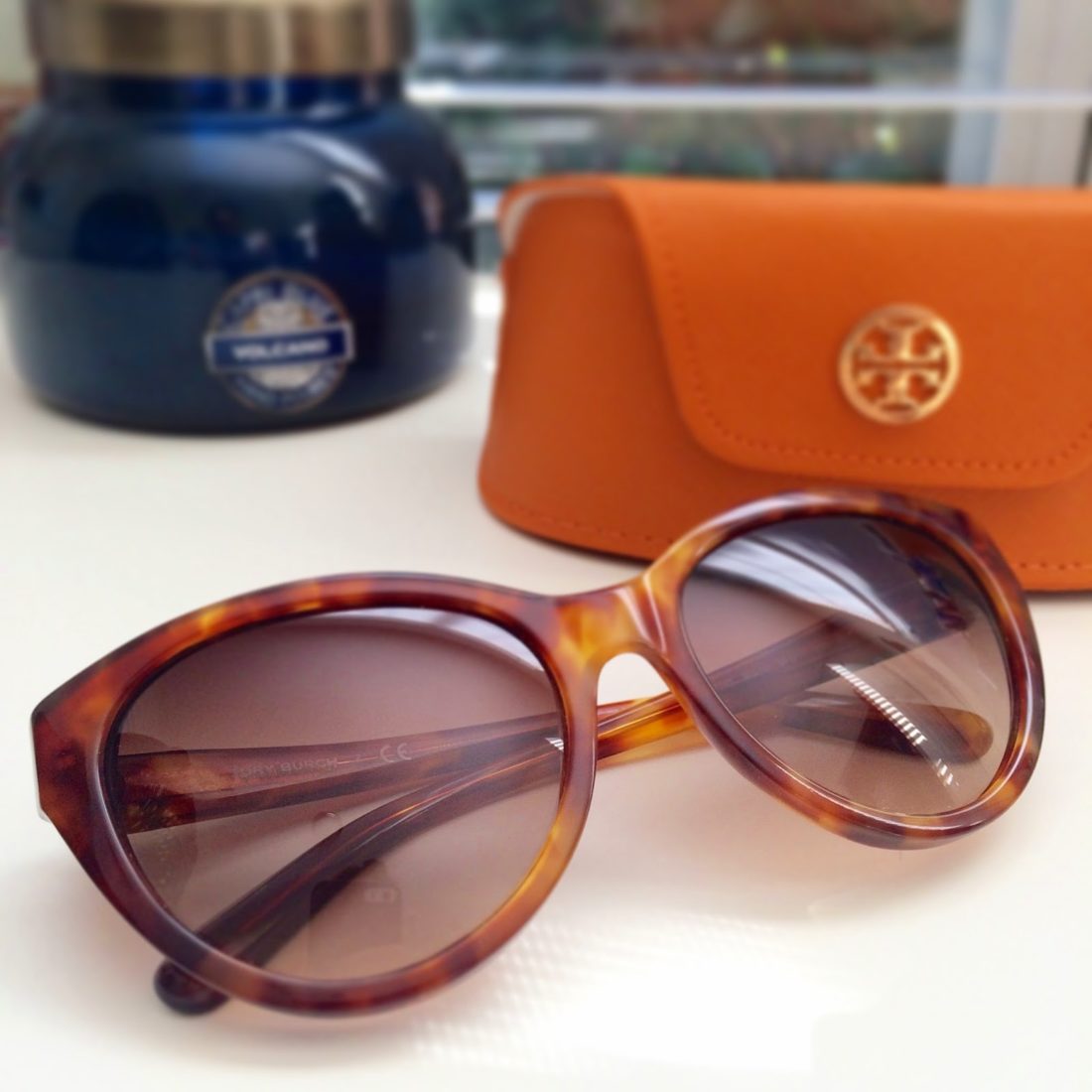 That night we headed to the fair and met up with some of my classmates. Ryan had never been to the one here in NC so I was excited to take him for some good ol’ fried food and people watching. We indulged in some pulled pork, corn on the cob, and Wisconsin cheddar cheese curds (delish!). My favorite had to be the fried Oreos- if only they sold milk to go along with them. We had to take a ride on the Ferris wheel and lucky for us, the fireworks were going off the whole time! And since they were going off behind us, Ryan & I had to get that super cheesy kissing-as-the-fireworks-go-off picture. #noshame. 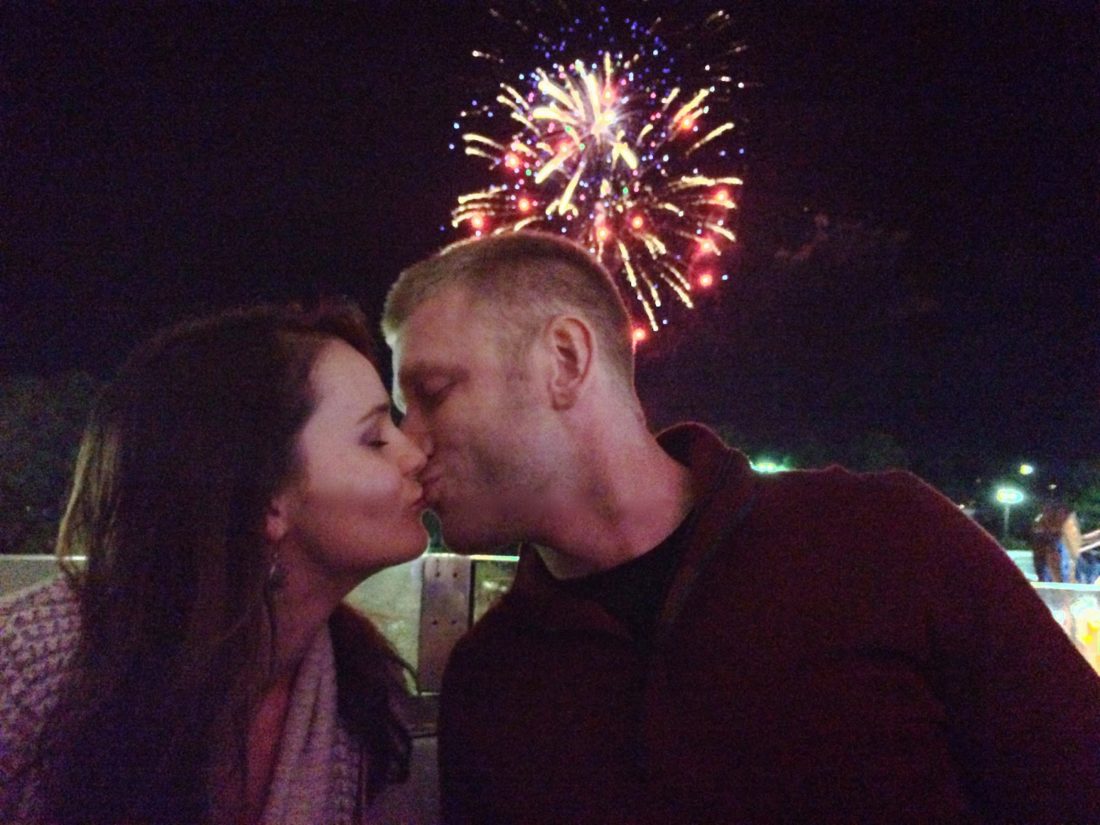 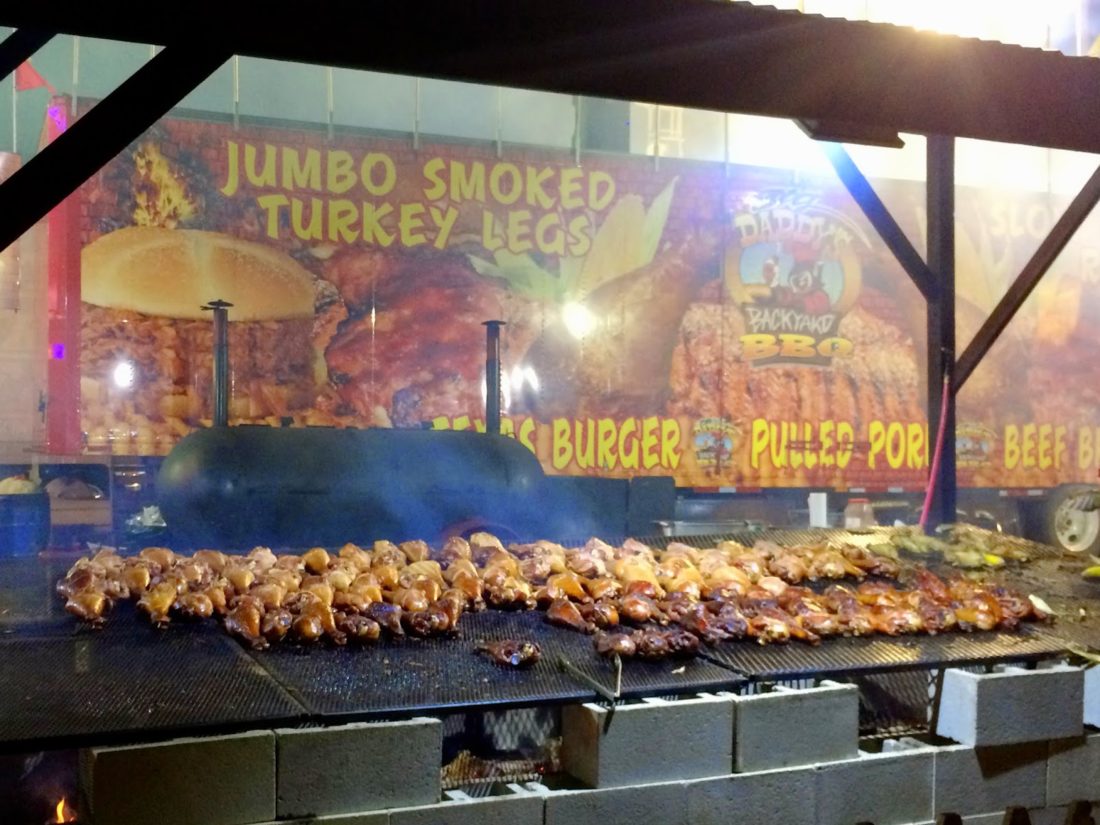 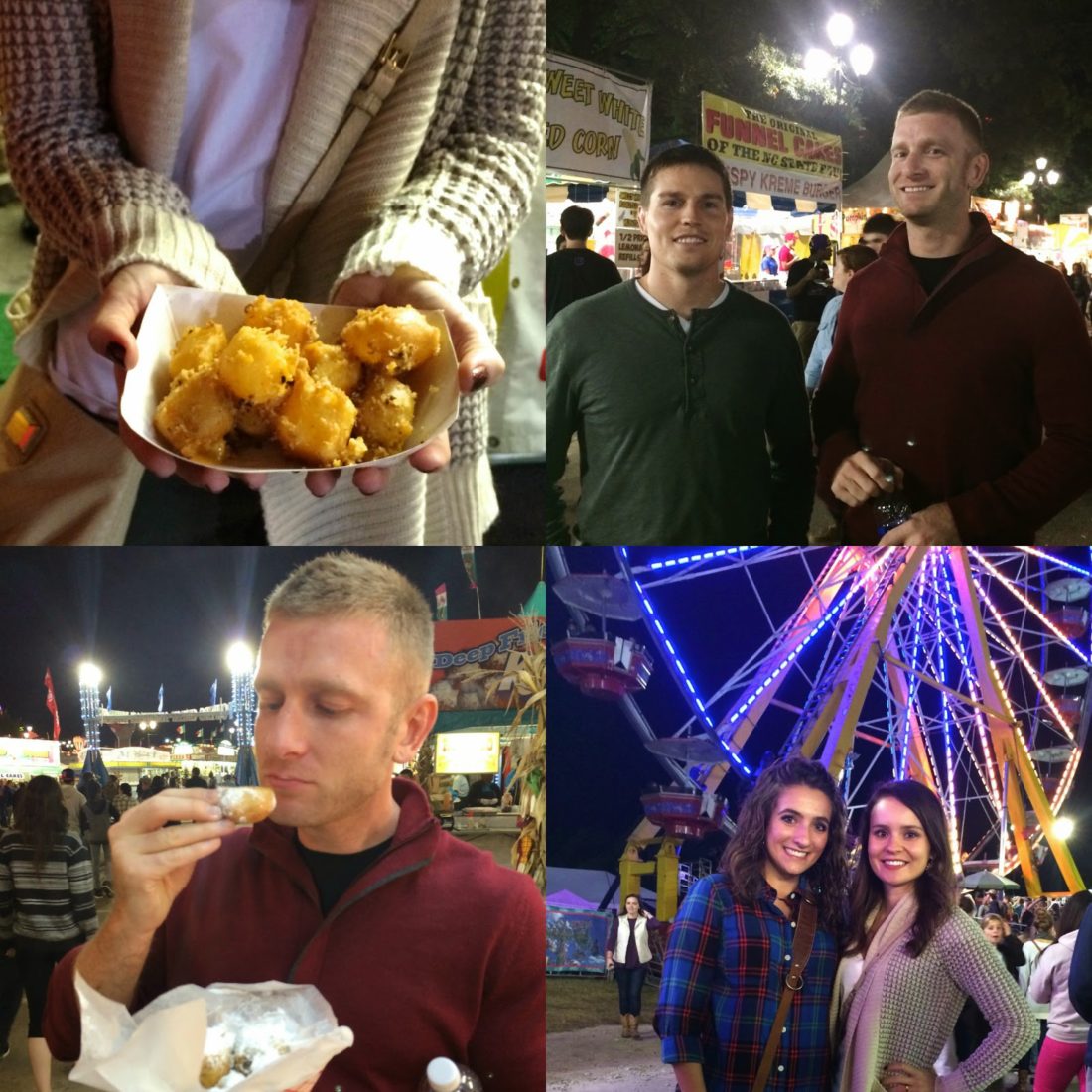 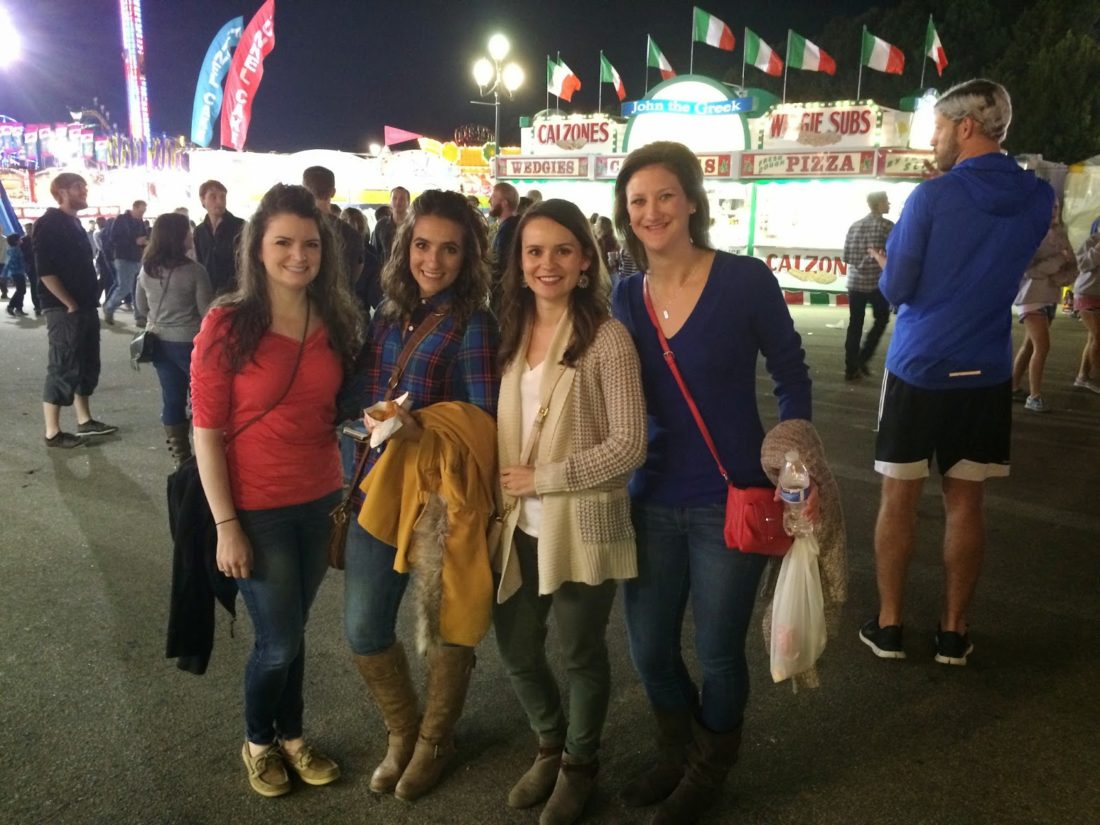 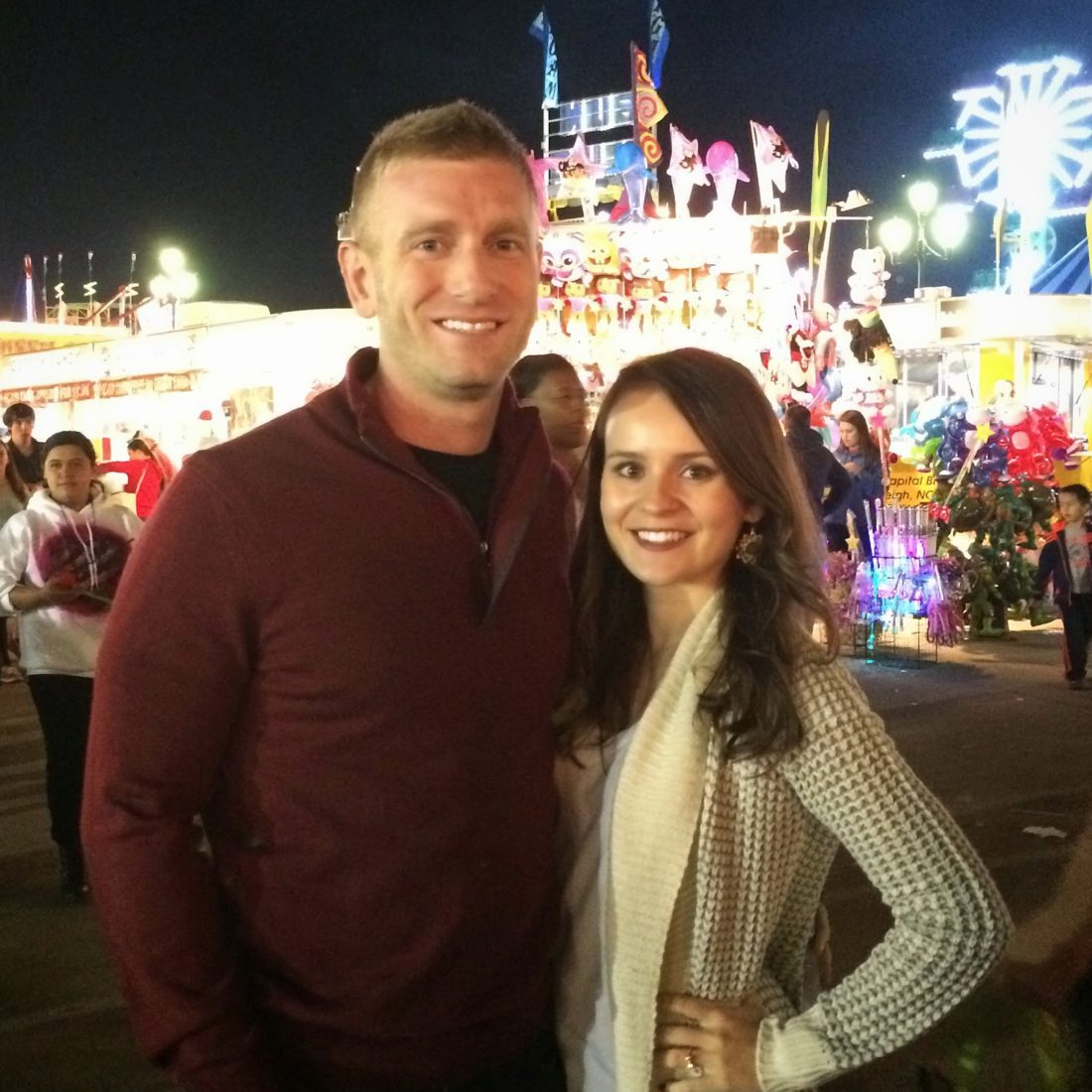 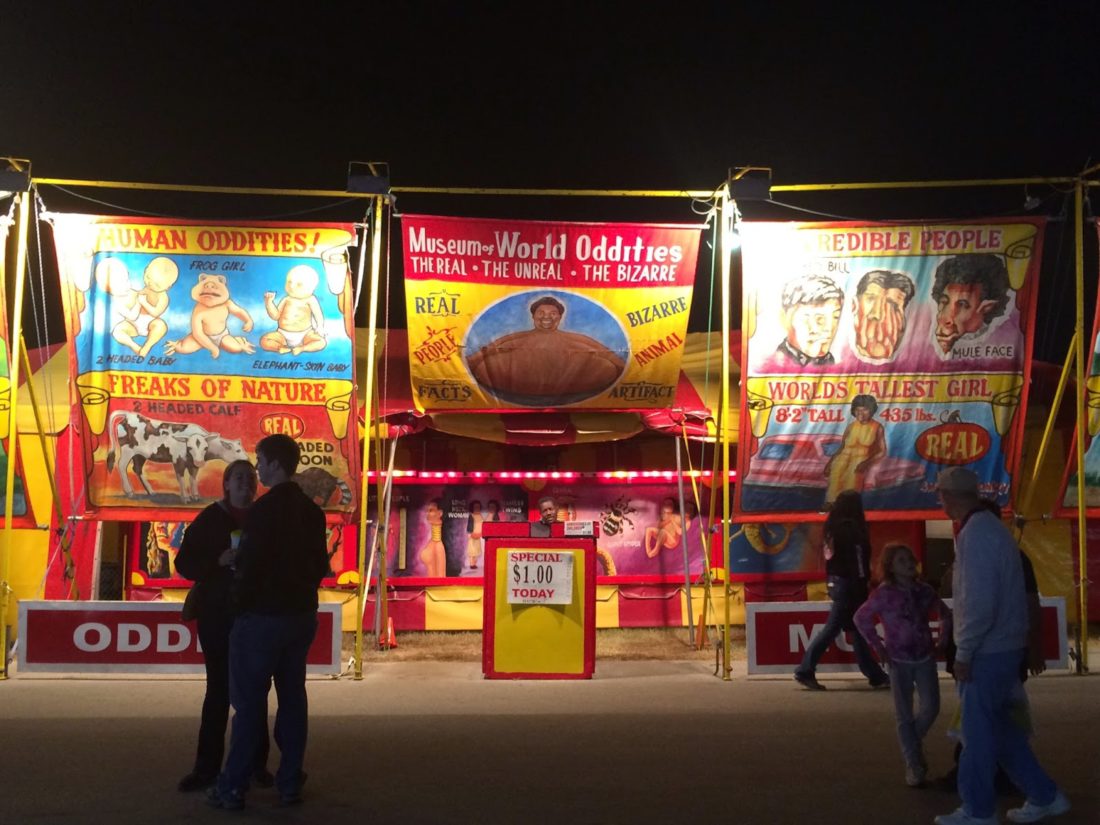 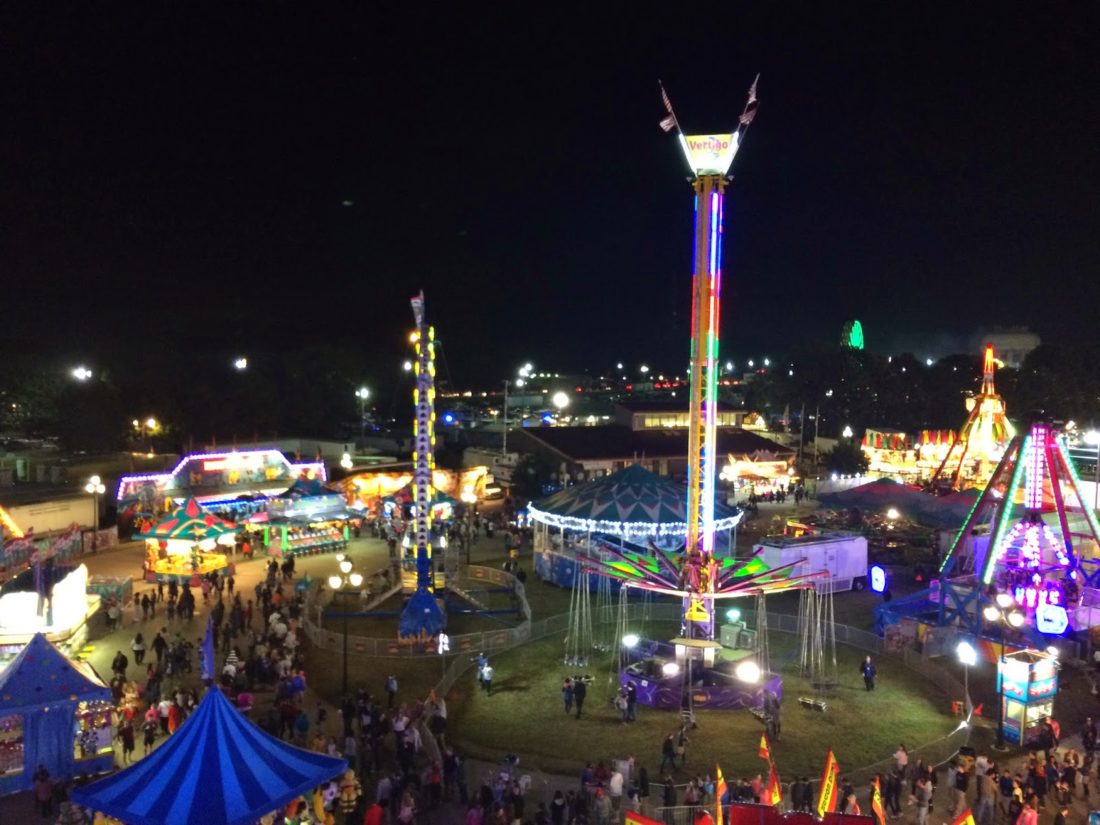 Saturday night was date night. Ryan & I headed downtown for some amazing Asian food at Zinda. I had been there once before at night when it was “bumpin,” but it’s actually a really nice restaurant with a fun, unique interior. I’m all about the ambiance, people. The food is great and I recommend it to all my Raleigh readers- get the seared pork belly steamed buns! The night ended with some pumpkin spice cookies and a viewing of American Psycho. We had never seen this movie but apparently it’s a classic and I’d have to say it was pretty entertaining! 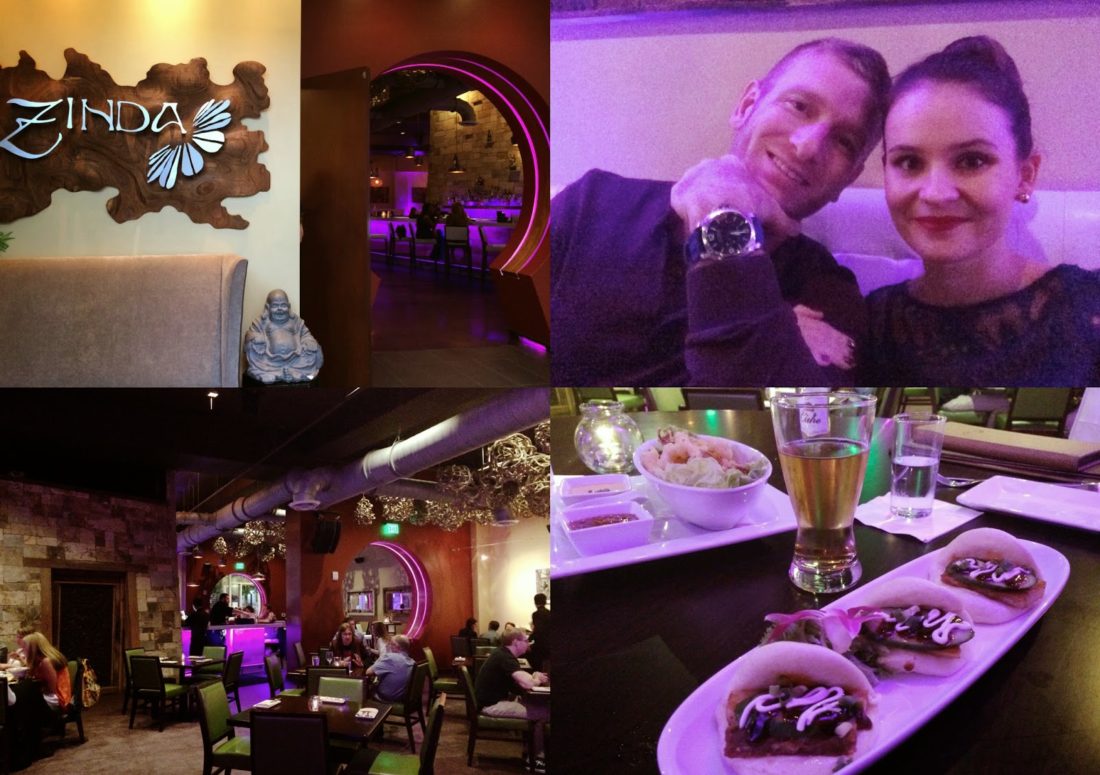 I feel like I have a million things on my to-do list for this week, which will mostly consist of studying for my ER exam on Friday. Oh and did I mention that one week from today I’ll be on my week-long break between rotations?!? You could say I’m pumped. Anyways, hope each and every one of you have a great Monday!!

Linking up with Biana & Meghan for weekending.