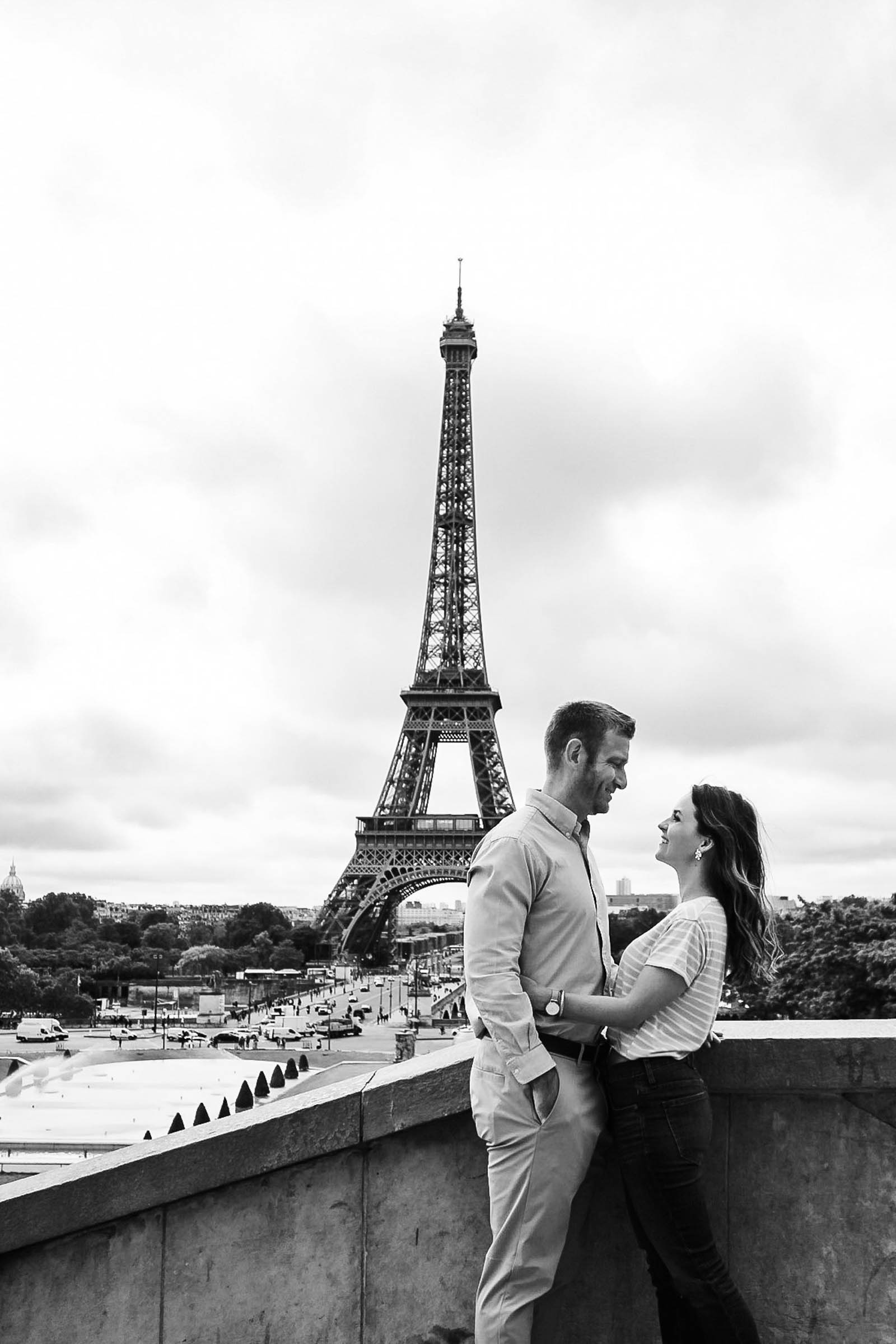 Today I’m sharing a few snaps from our very quick two days in Paris, the city of love!! This is not a “travel guide” by any means because our time was so limited but just sharing a few photos and my first impressions of this city! 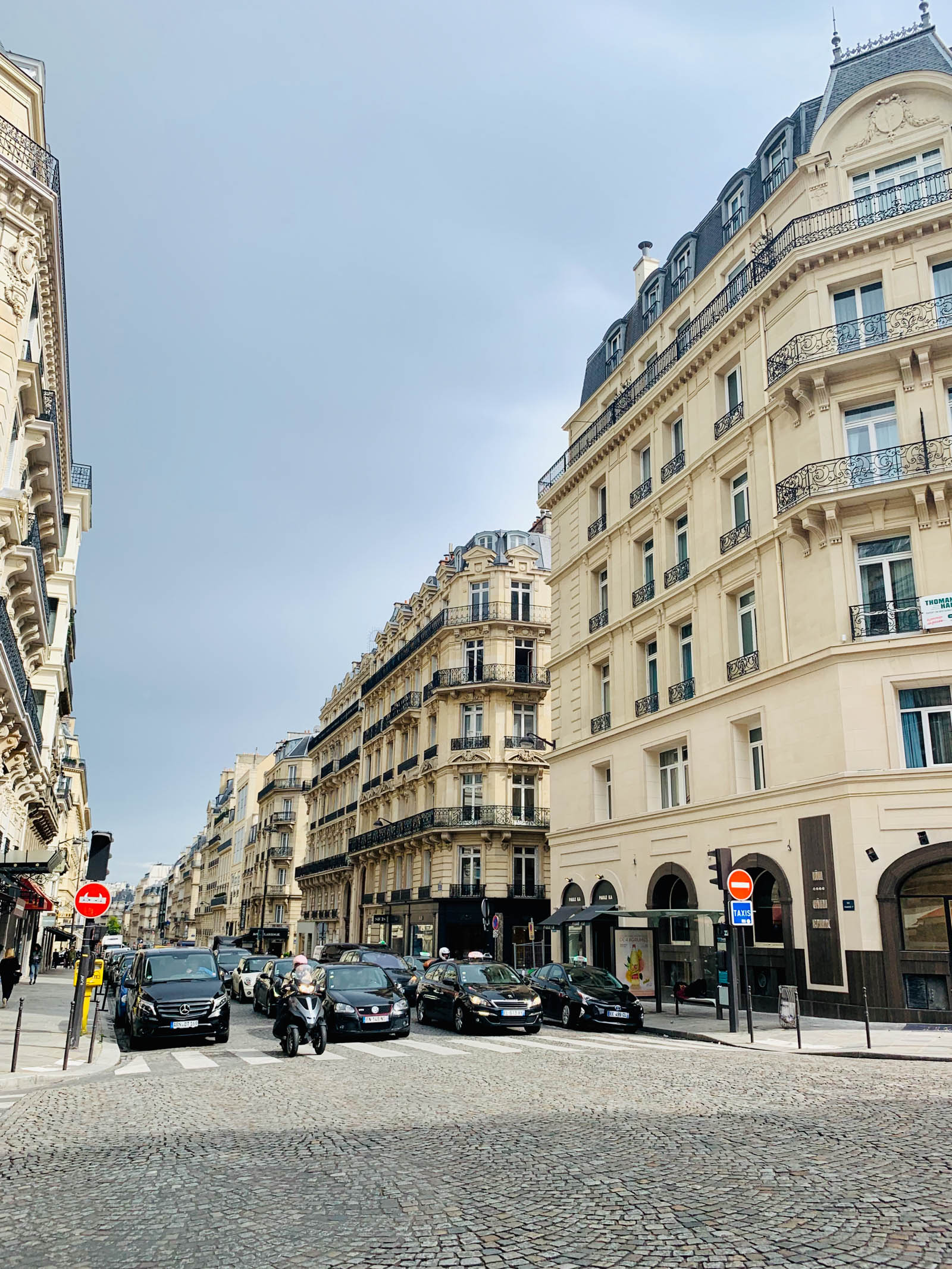 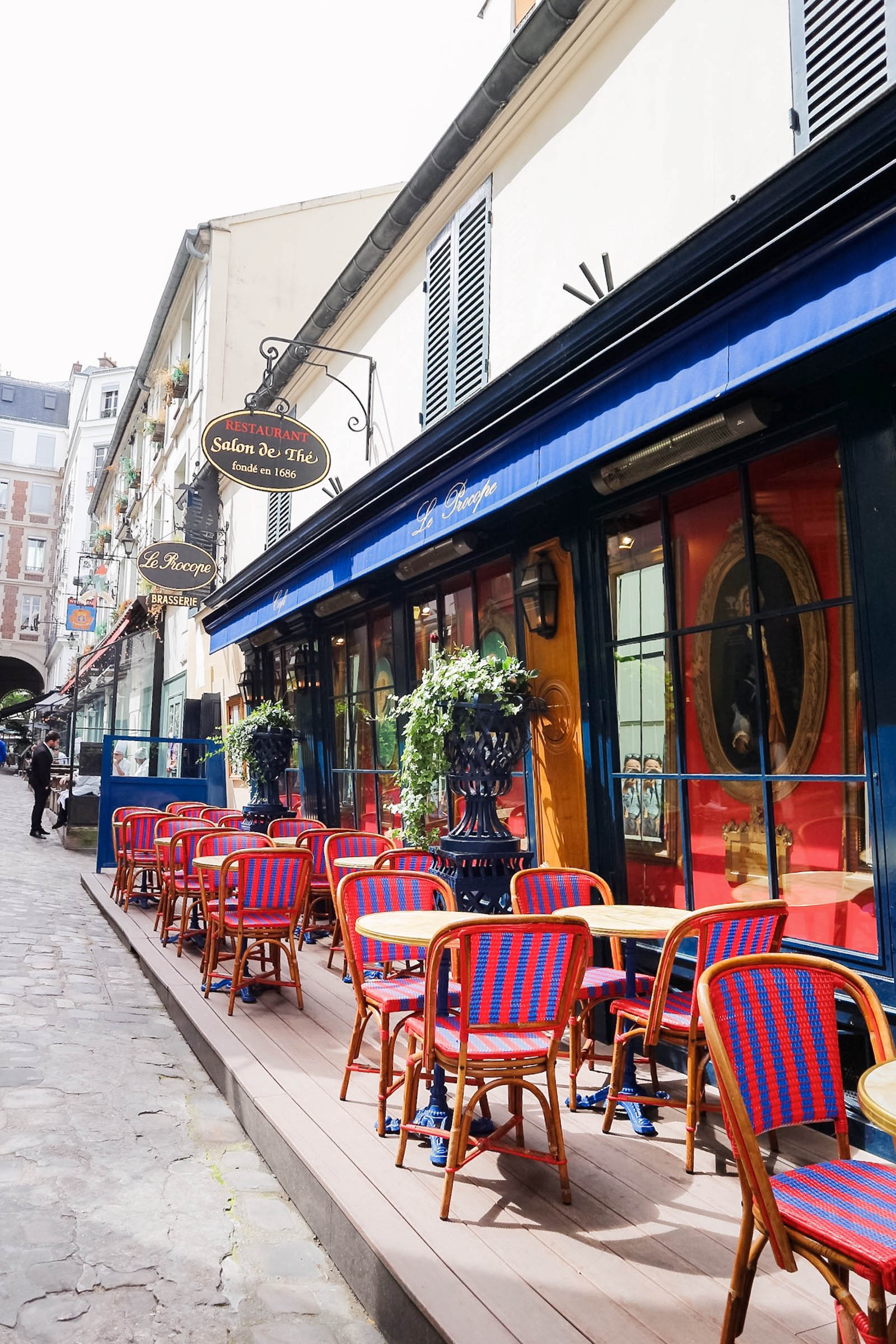 Since we were already traveling to Greece for our summer vacay, we figured we should check out one other city while we were in Europe. Ryan had been to Paris once for a very quick work trip so we thought it would be fun to check out the city together. We ended up spending two nights there on the last leg of our trip. After spending 9 days in Greece where the weather was perfect every single day, we landed in Paris to high 50s temps and rain… not ideal!! I will say that put a damper on things because 1) vacations just aren’t as fun when it’s raining and 2) we were so not prepared with our clothing options. However, Paris is a beautiful city and it was still great to walk around and explore. 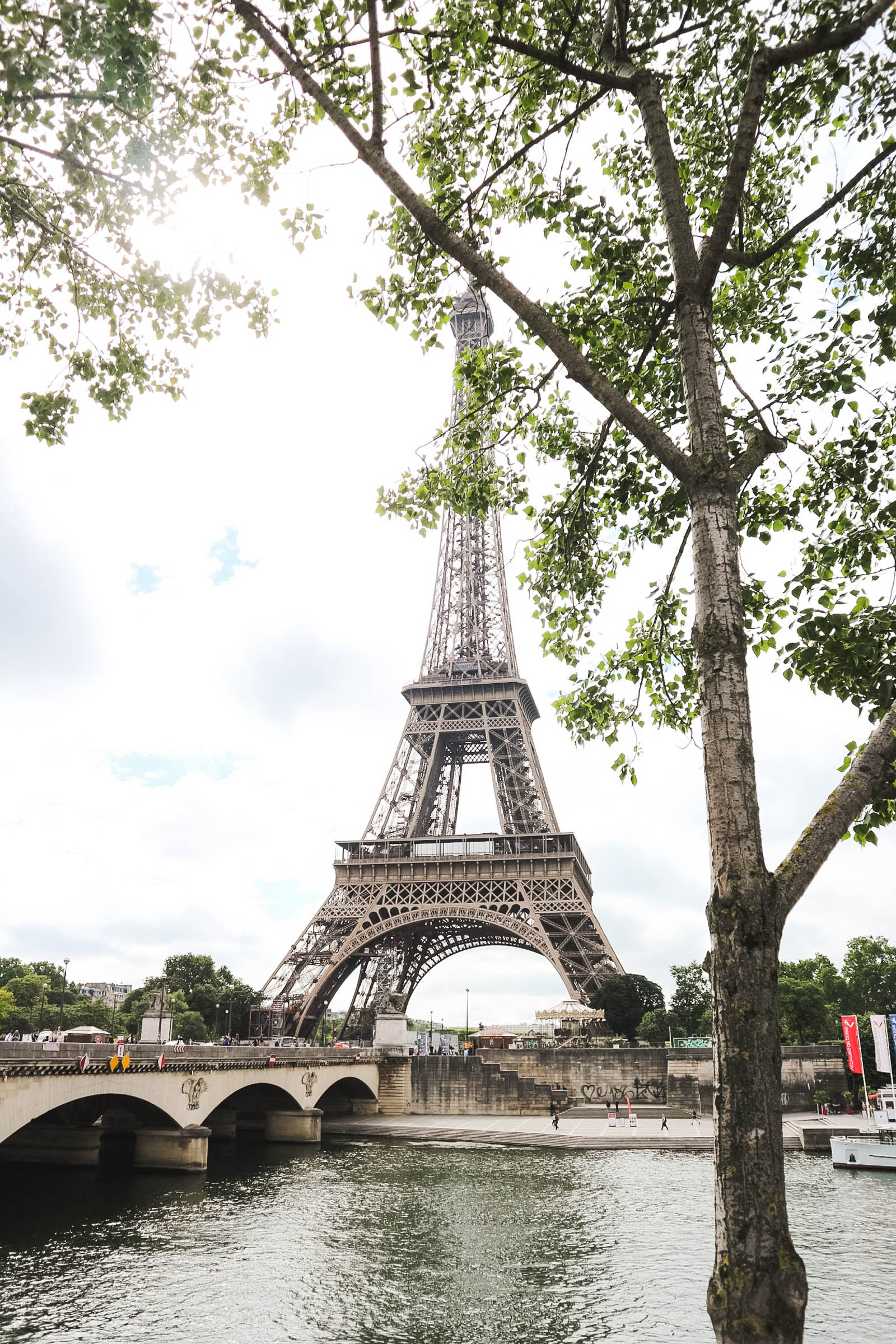 We stayed at the Maison Astor Paris hotel (chose this because we had Hilton points) and it was in a great location. It’s located in the 8th arrondissement (district) of Paris and close to Avenue des Champs-Élysées which has tons of shopping and restaurants and just a 10 minute ride from the Eiffel Tower. I also thought it was neat that the hotel was founded by John Jacob Astor IV, which you may remember sunk on the Titanic. The hotel was cute and the bed was super comfy, but the lighting was not ideal and our room was tiny. Oh and FYI, the only plug they had in the bathroom ONLY accommodated a shaver so I had to do my hair on the floor of the room. I even asked the front desk about this and she said all hotels in Paris are designed this way. If you stay here, I’d recommend upgrading to a larger room. 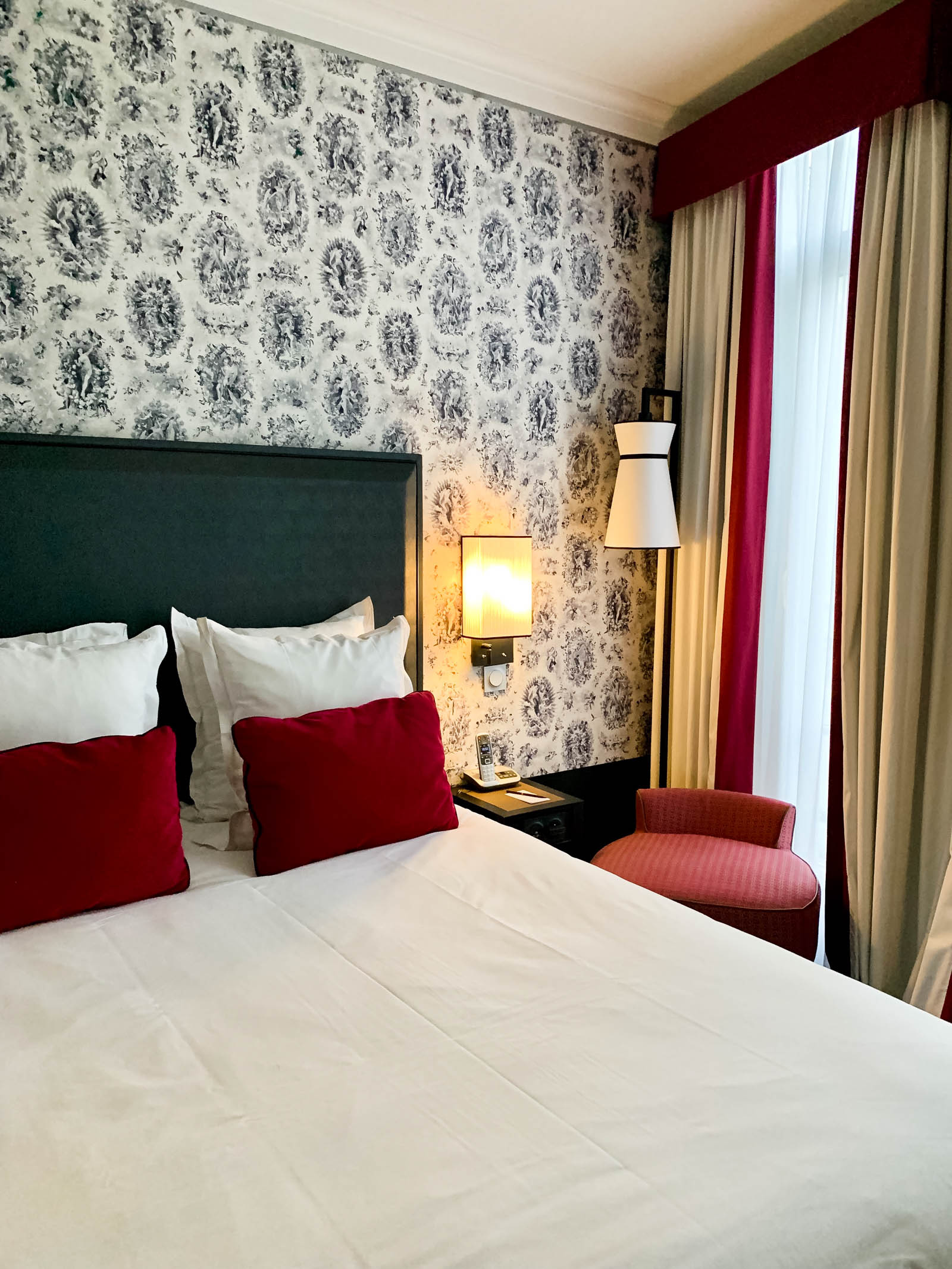 The first night we grabbed a quick dinner at Le Maresquier, a cute restaurant a few blocks from our hotel. Then we made our way to Champs-Élysées to check out the shops and see the Arc de Triomphe. Of course we had to get some maracons from Laduree for dessert! 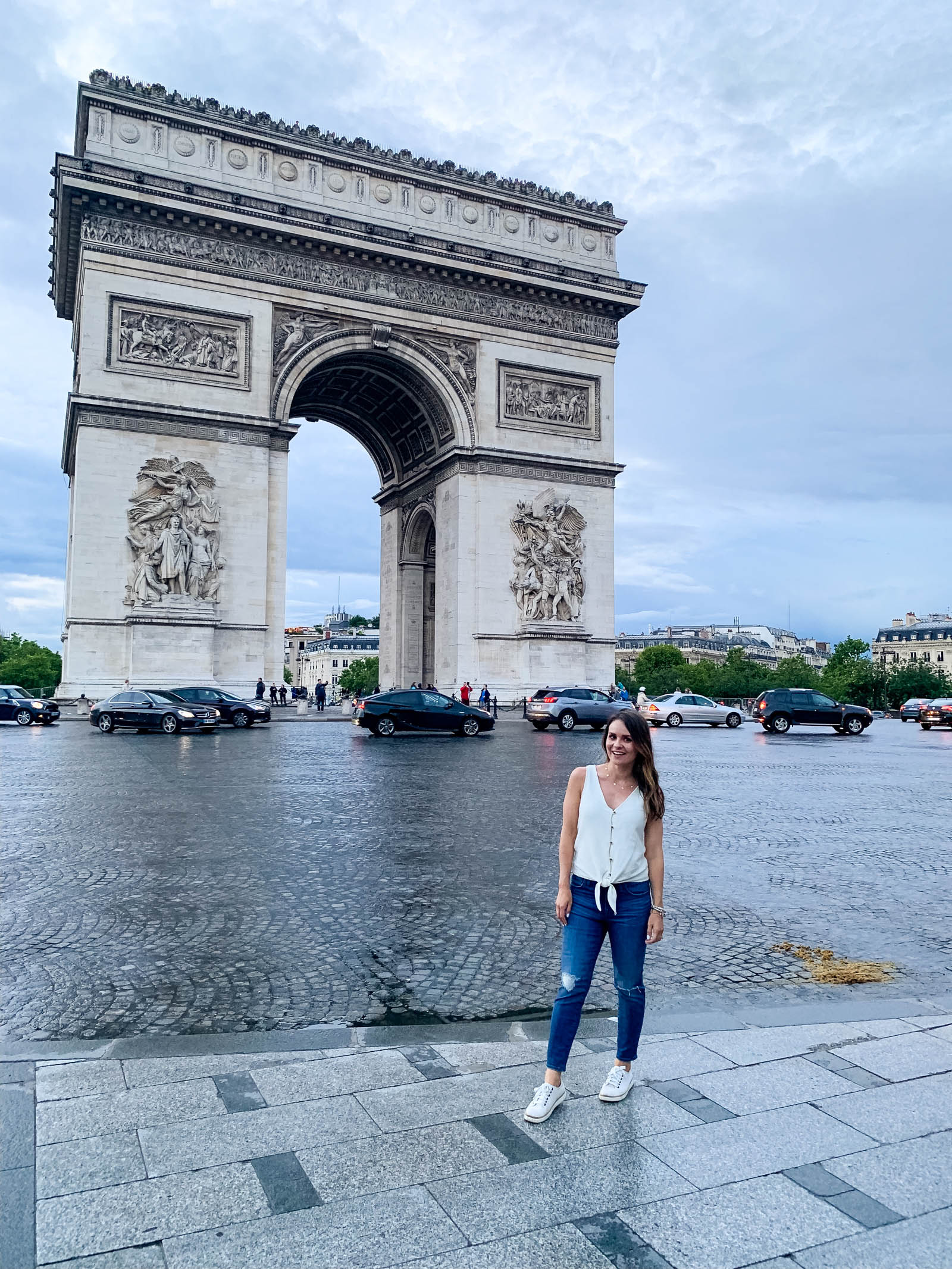 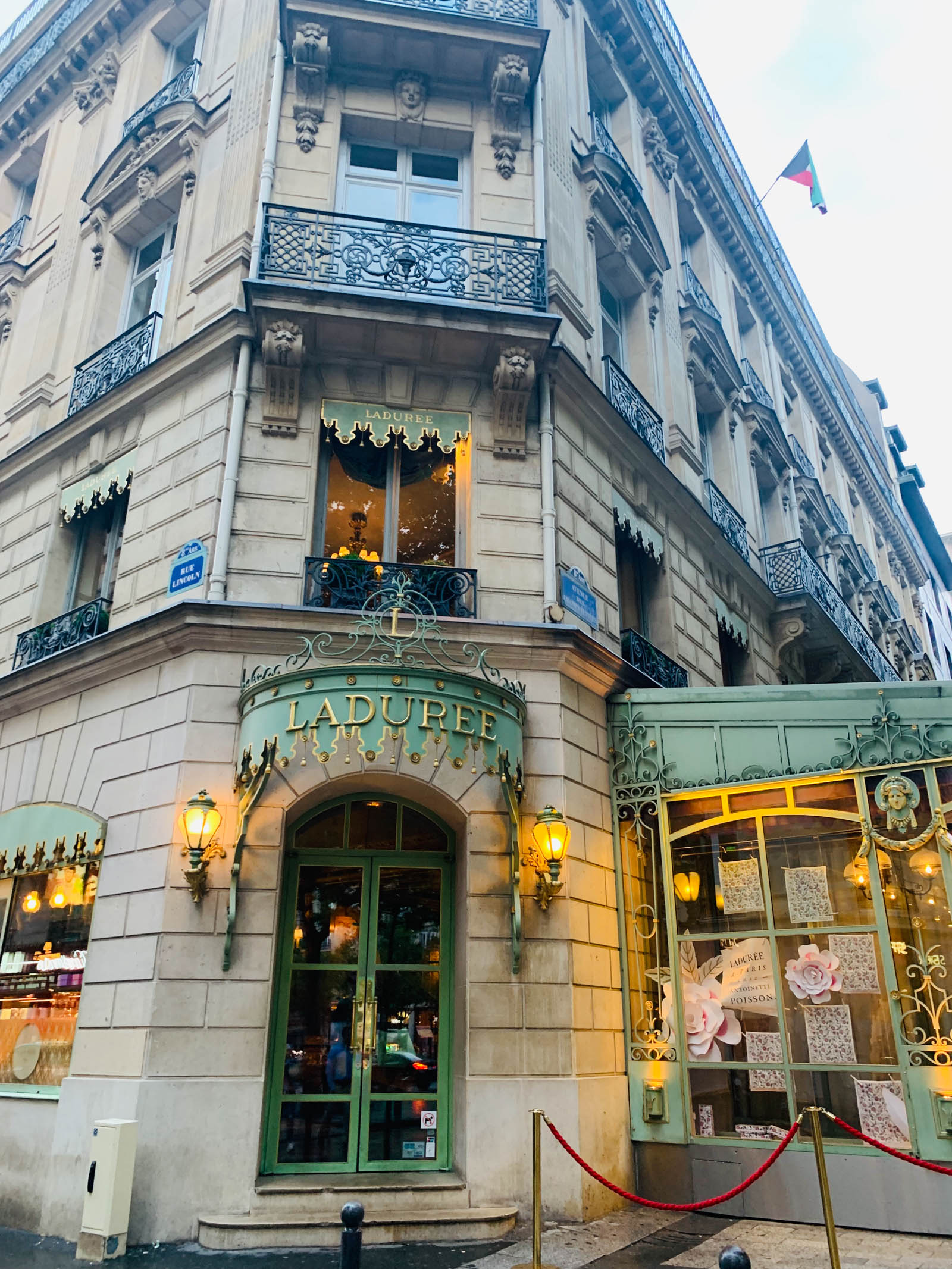 Since we had limited time in Paris, we did a lot of walking and exploring to some of the main spots. We went to the Eiffel Tower (took photos from the Trocadéro), Notre Dame cathedral, walked around the Louvre and the Tulleries gardens right before it started to downpour on us. We absolutely had no dining plans but just popped into places along the way and got some recommendations from our concierge of our hotel. Our favorite spot did come as a recommendation from a friend- La Jacobine in the St. Germain area of Paris. It’s super cozy and had the most amazing French onion soup and duck confit. I highly recommend this place but you need to make reservations, we went for lunch and were one of the first ones there but it filled up super quickly.

We ended our night by doing some shopping on the Champs-Élysées- they had THE biggest Louis Vuitton but I may have scooped up another designer piece instead (had to take advantage of the much better European prices)! There is obviously so much more we could’ve done in the city but having two days was better than nothing and I’m so glad I got to experience it. Paris, I’ll be back!! 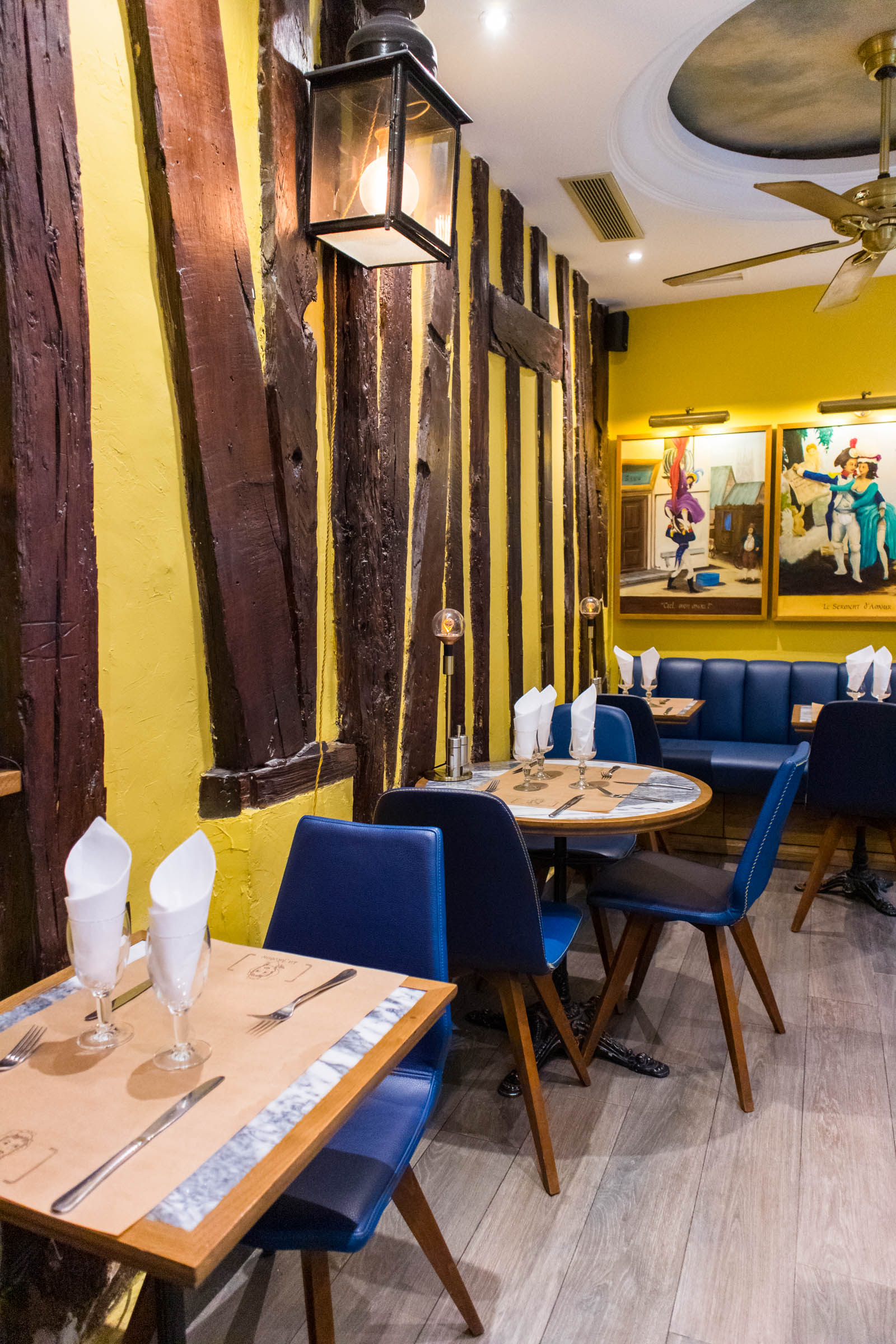 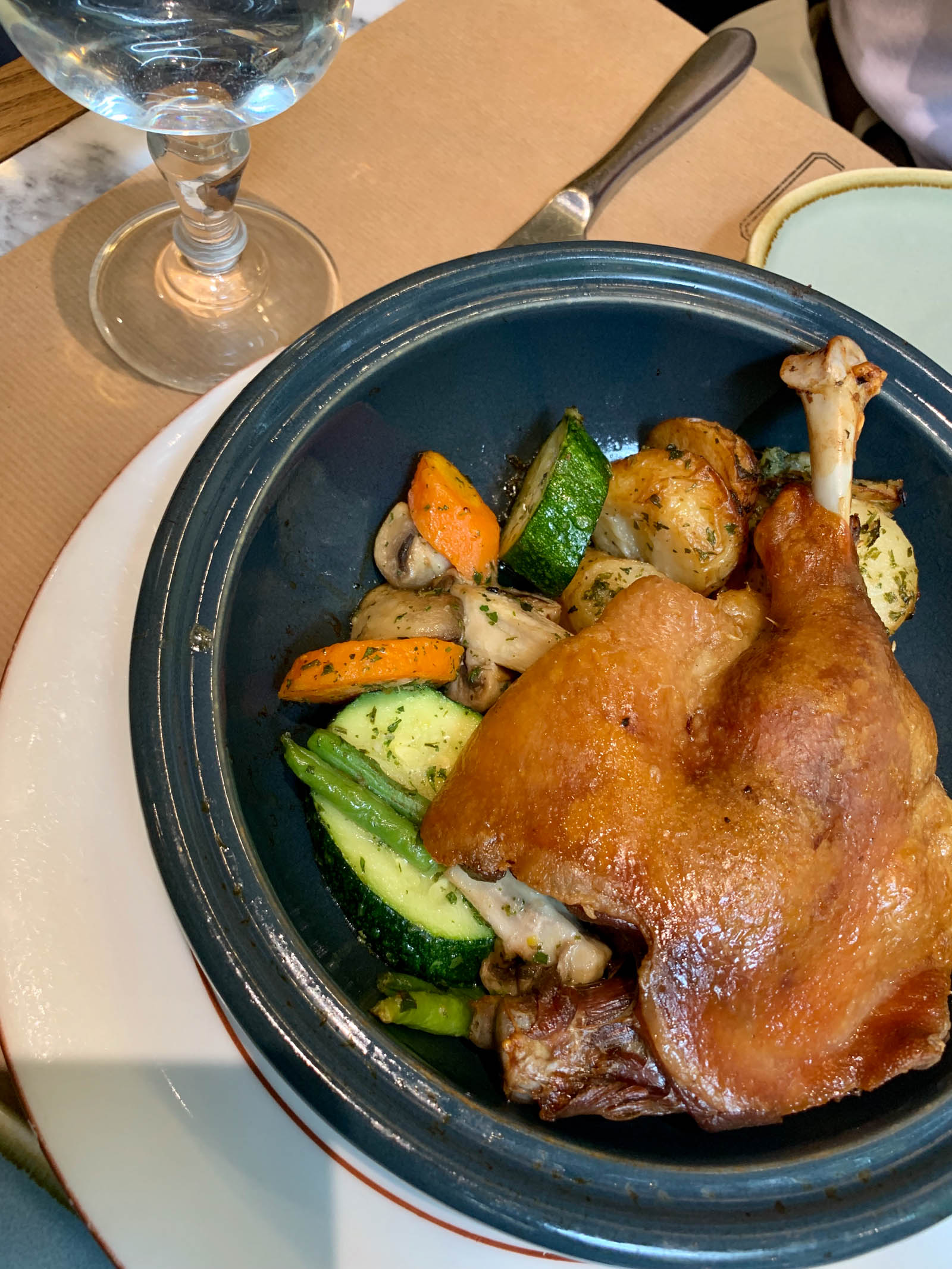 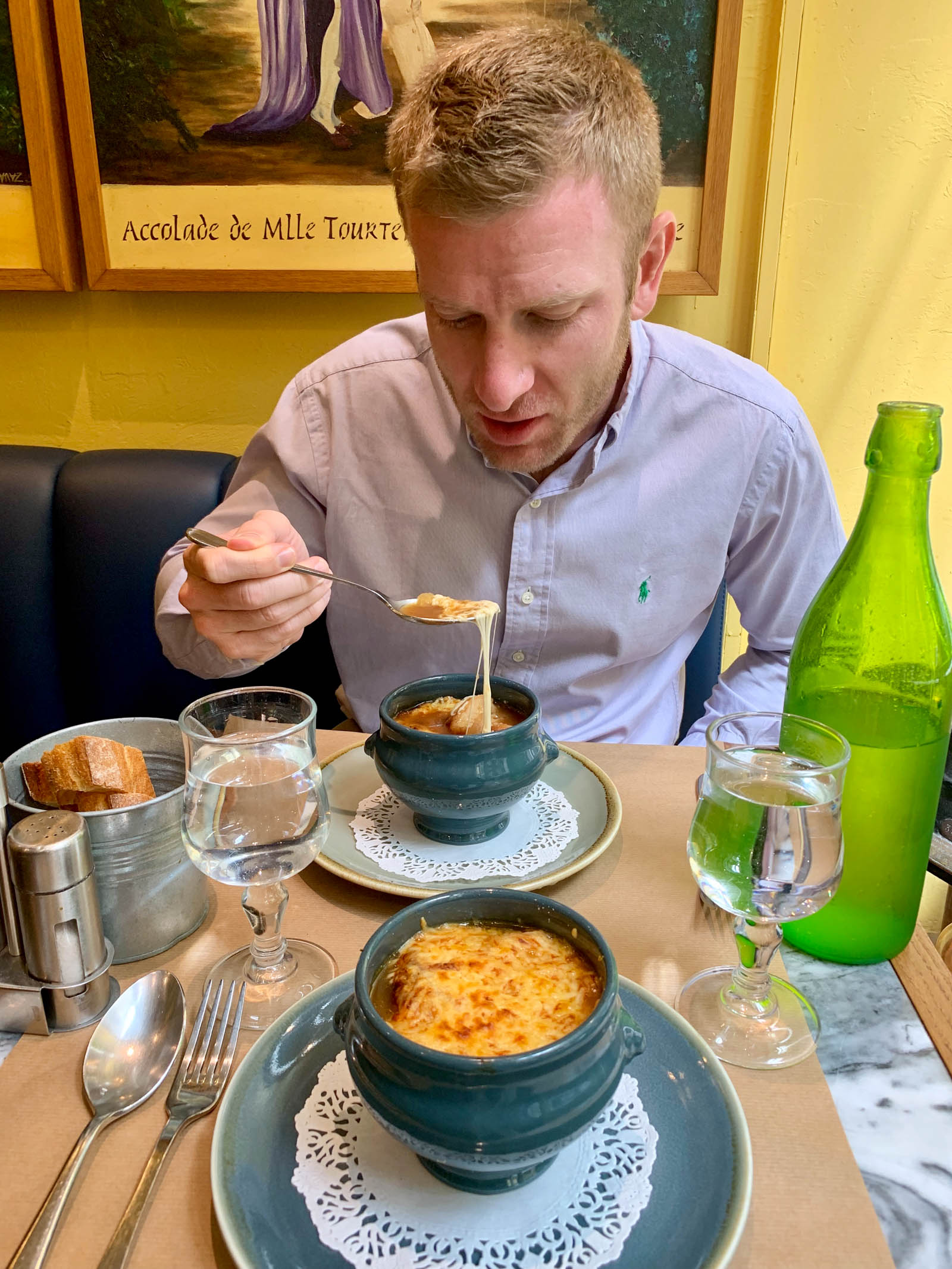 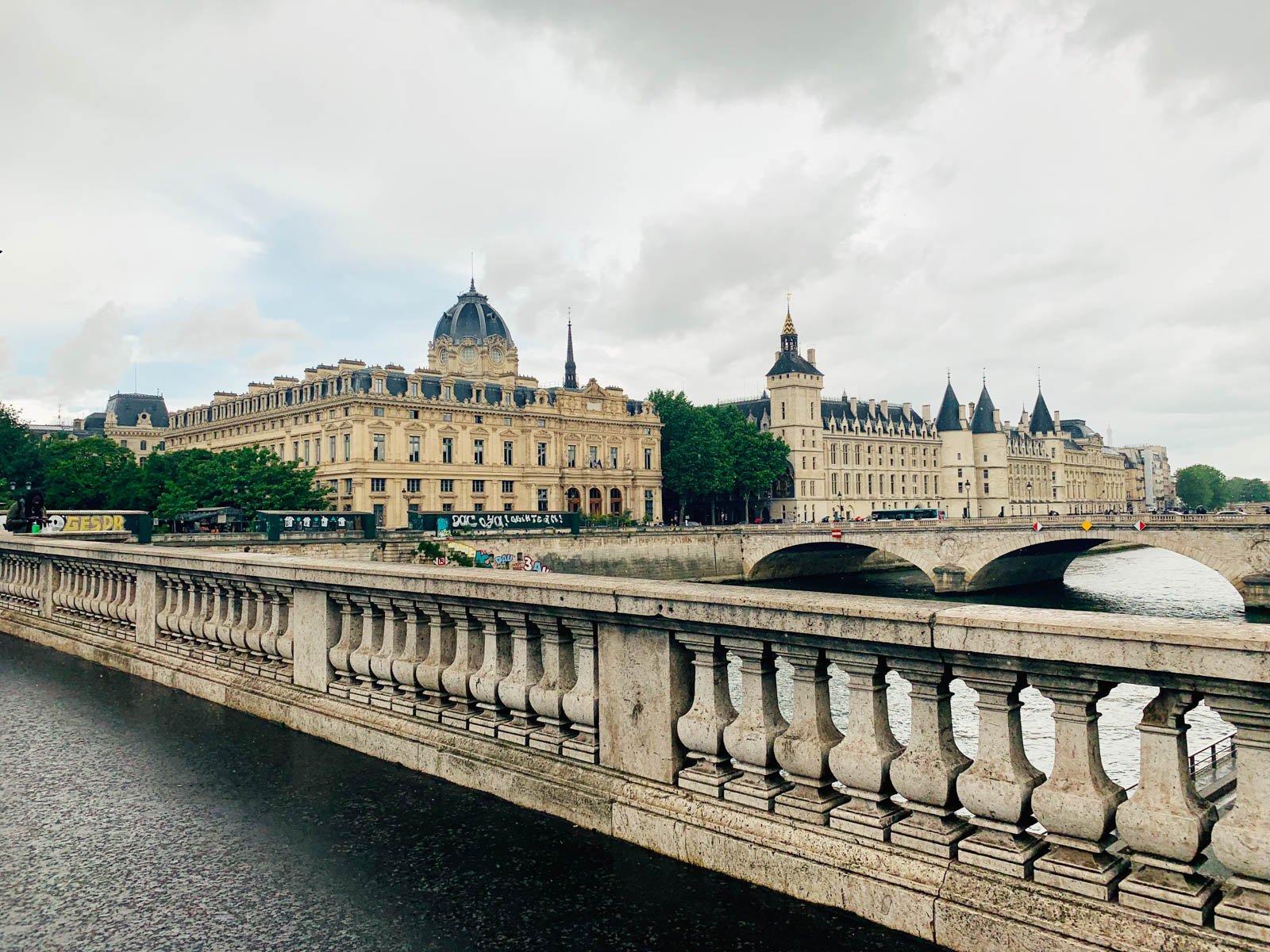 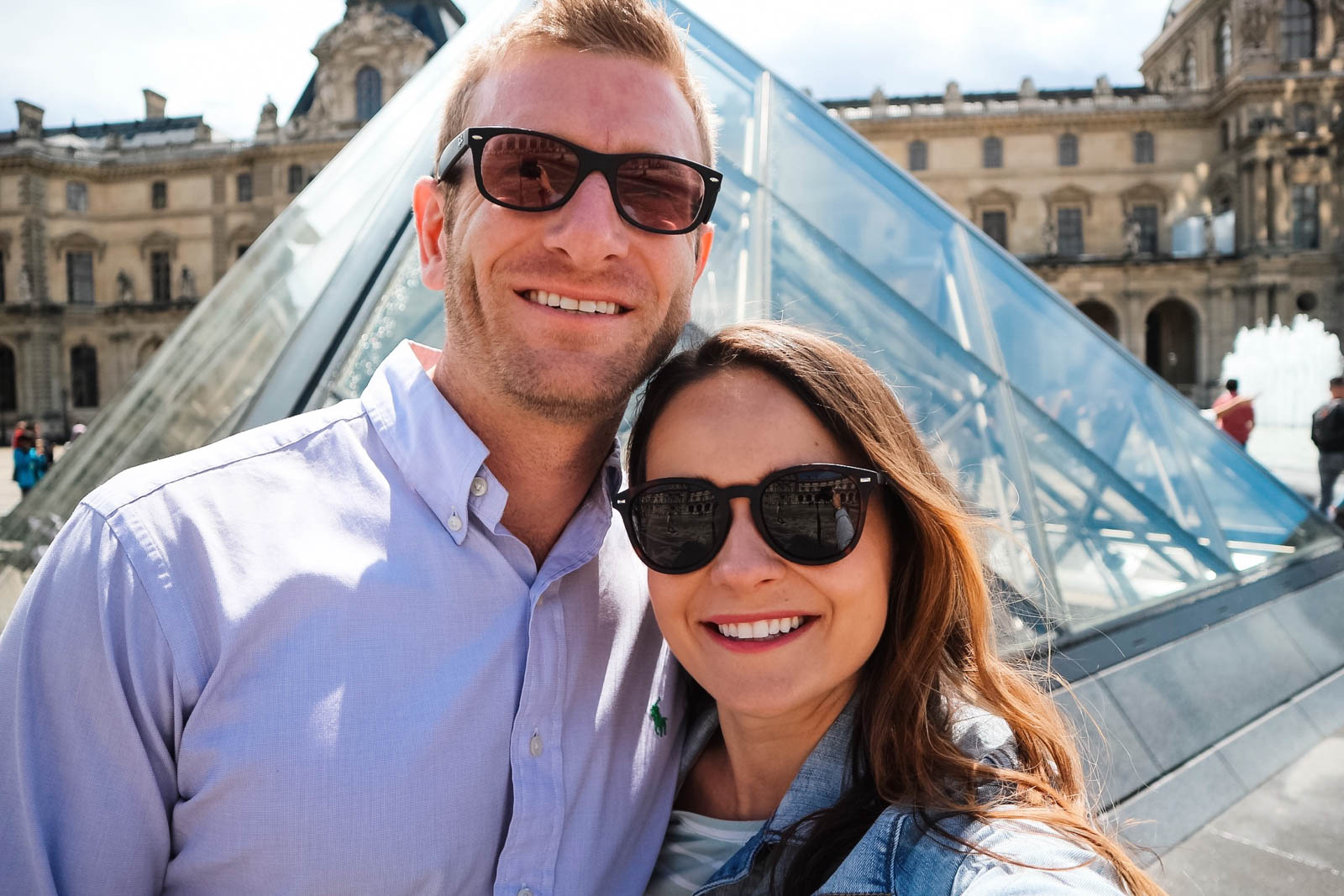 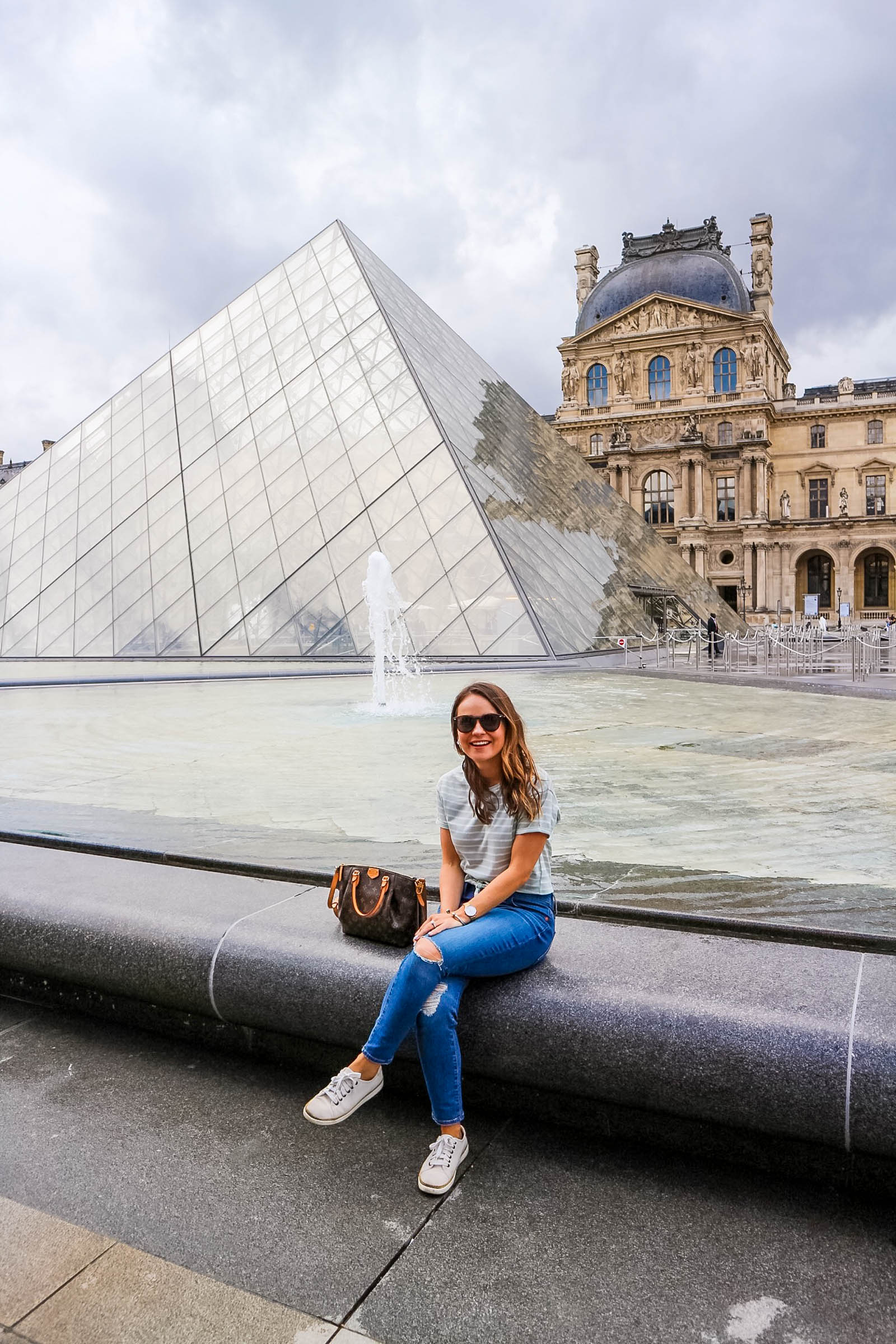 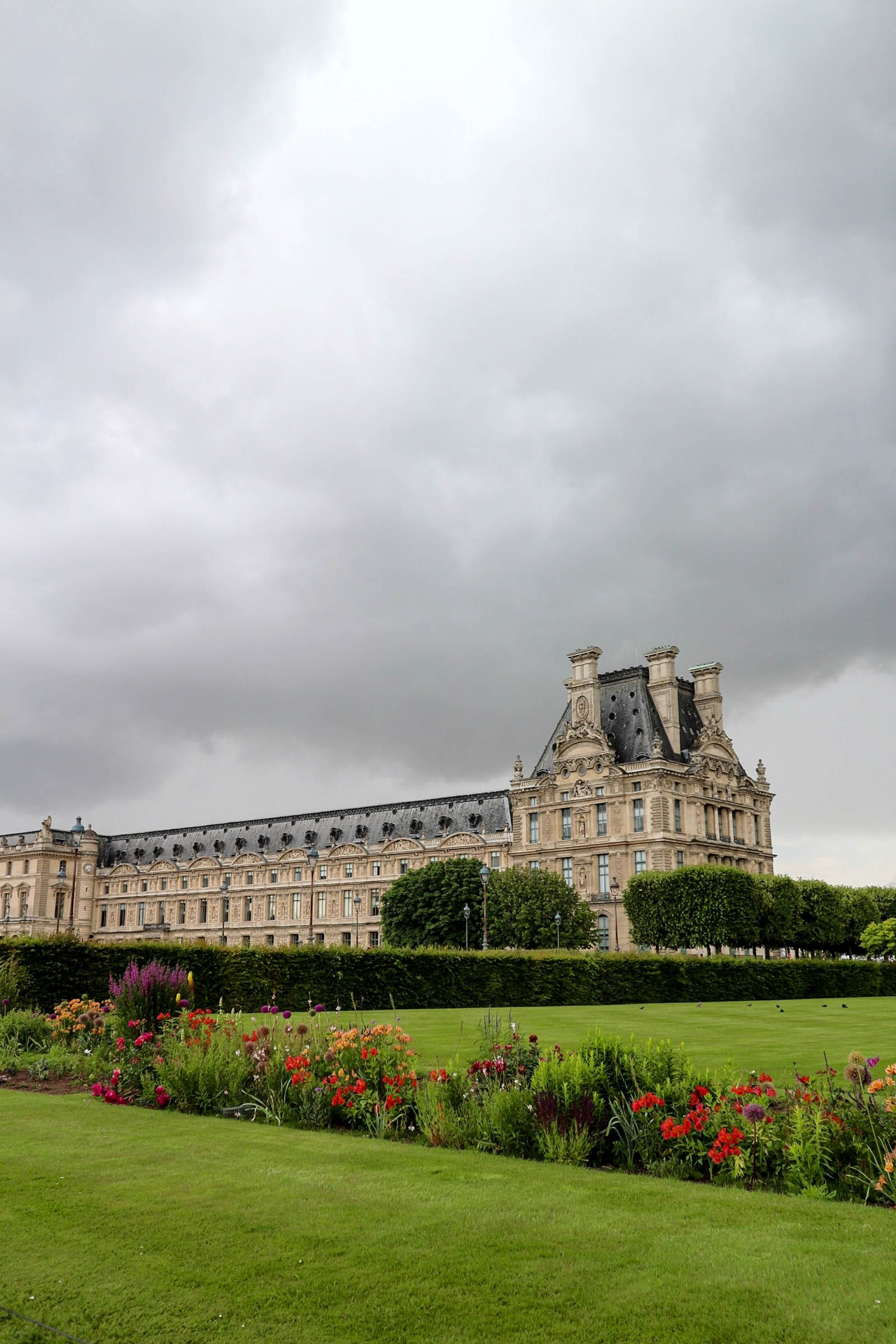 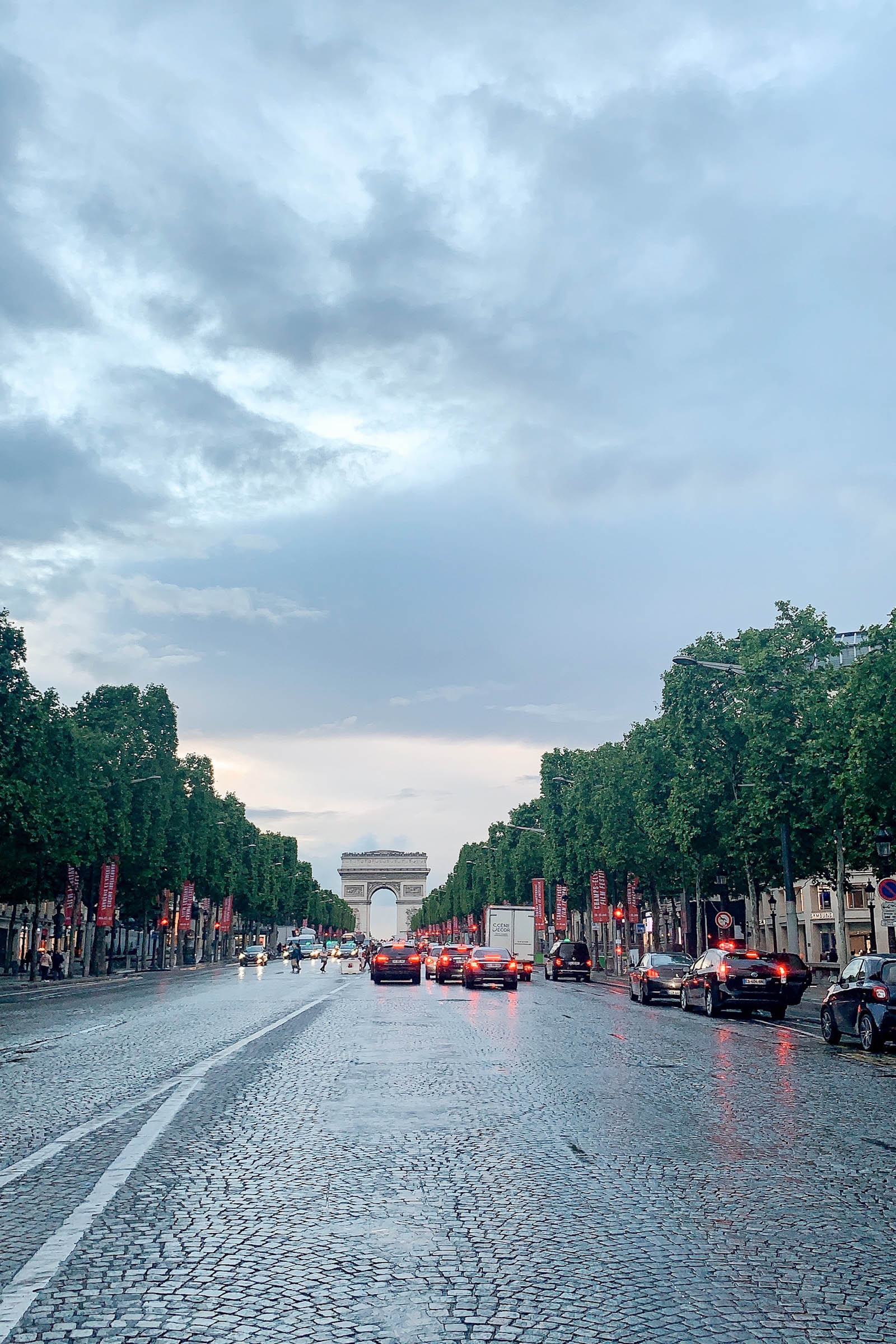 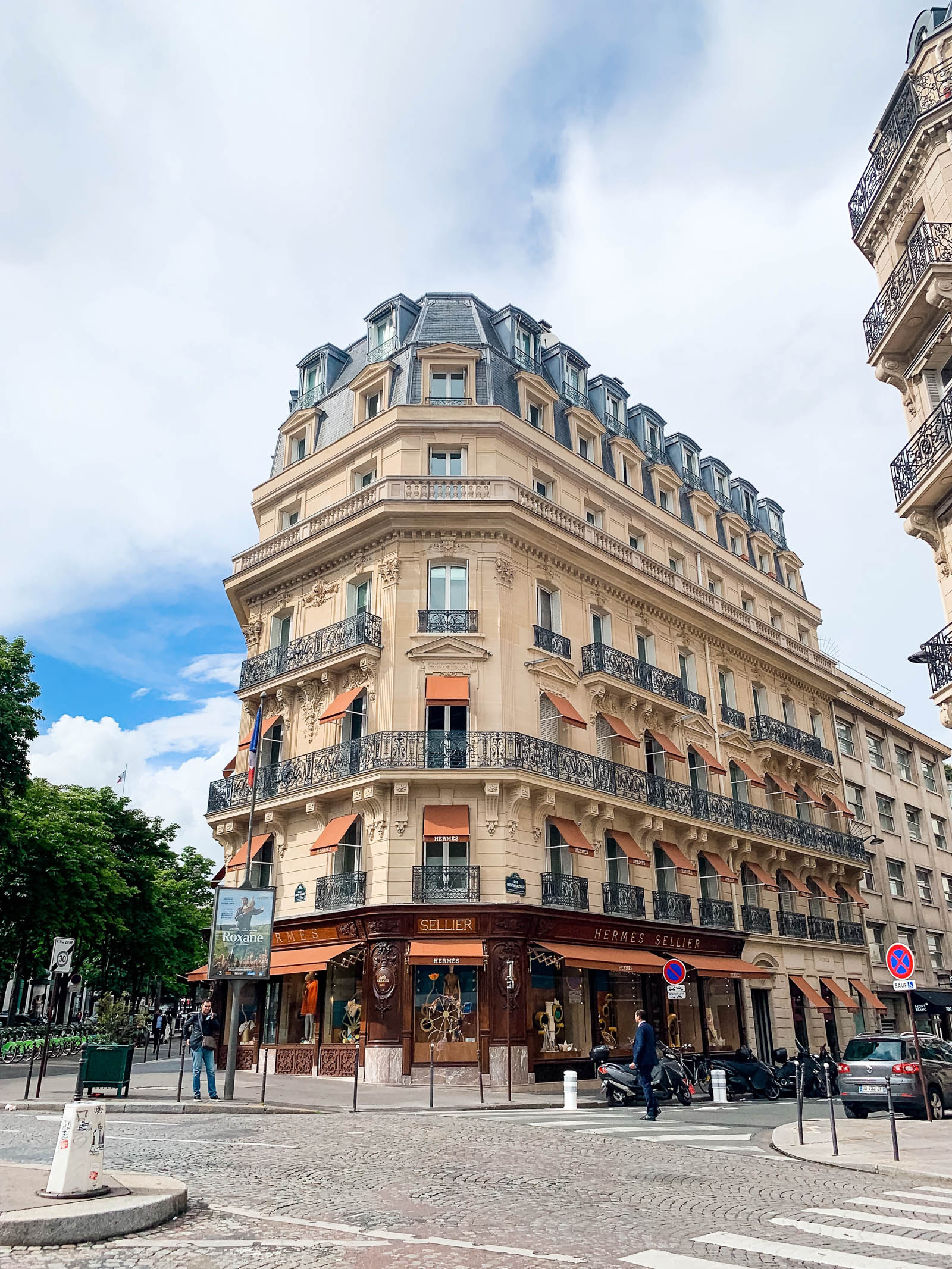 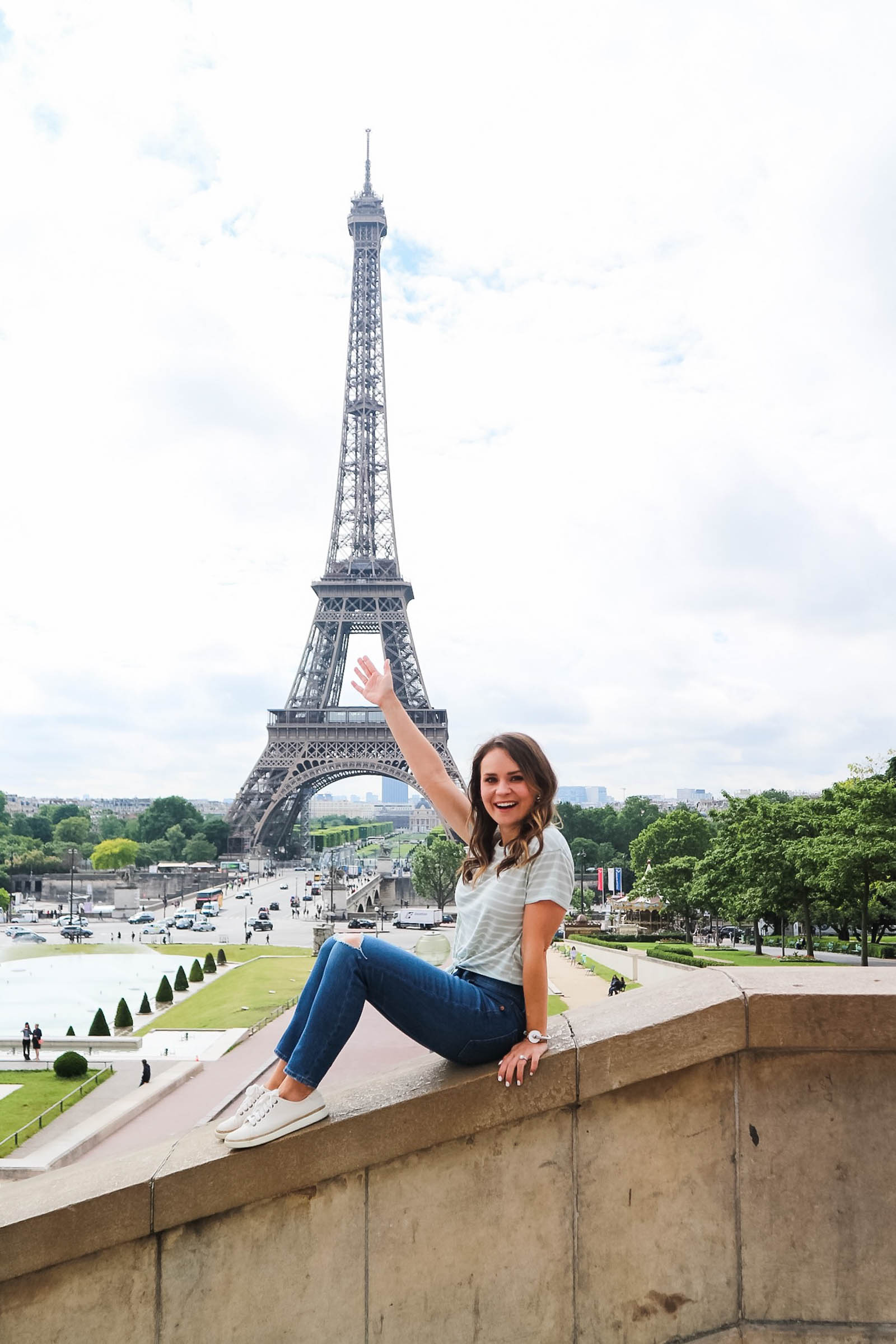 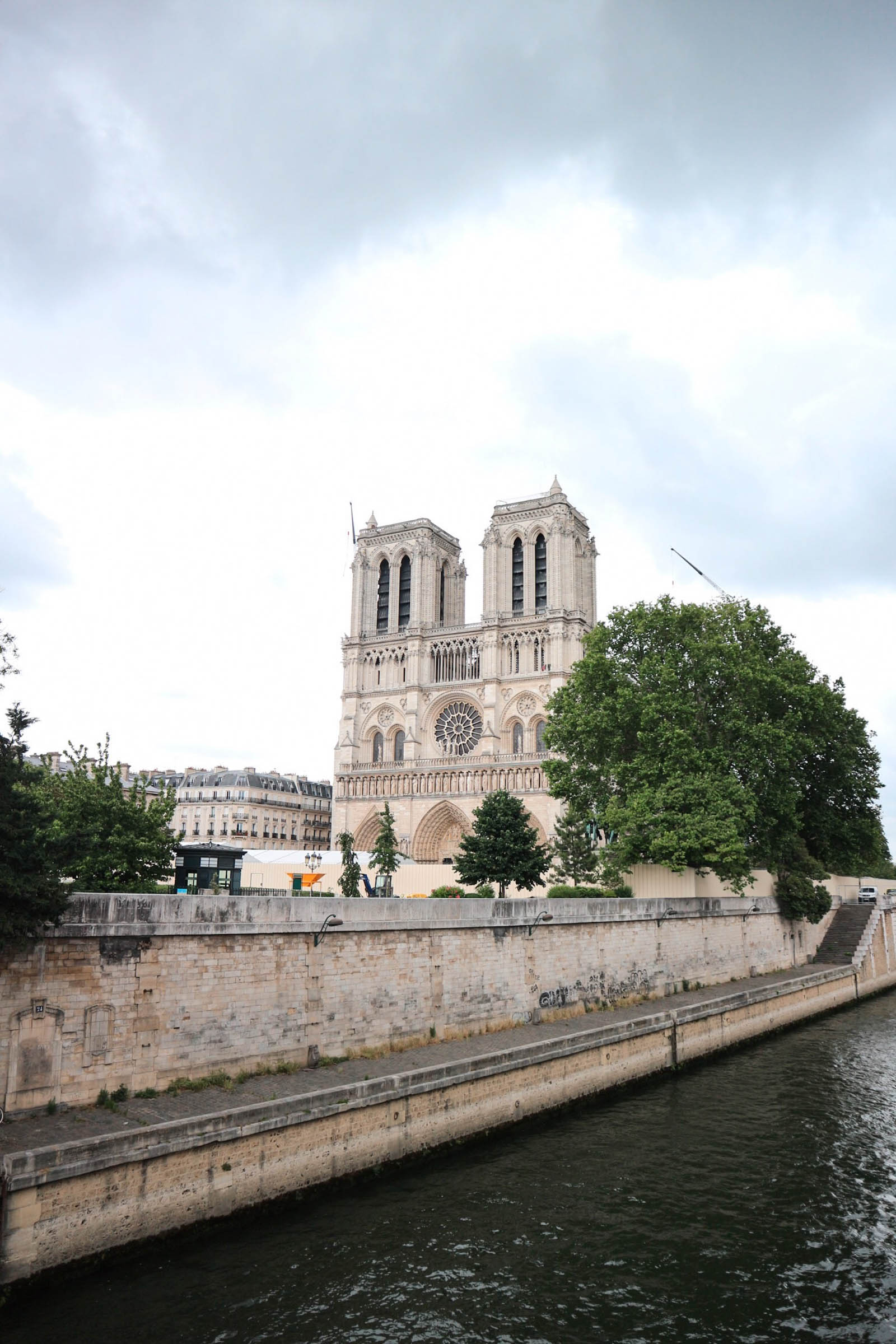 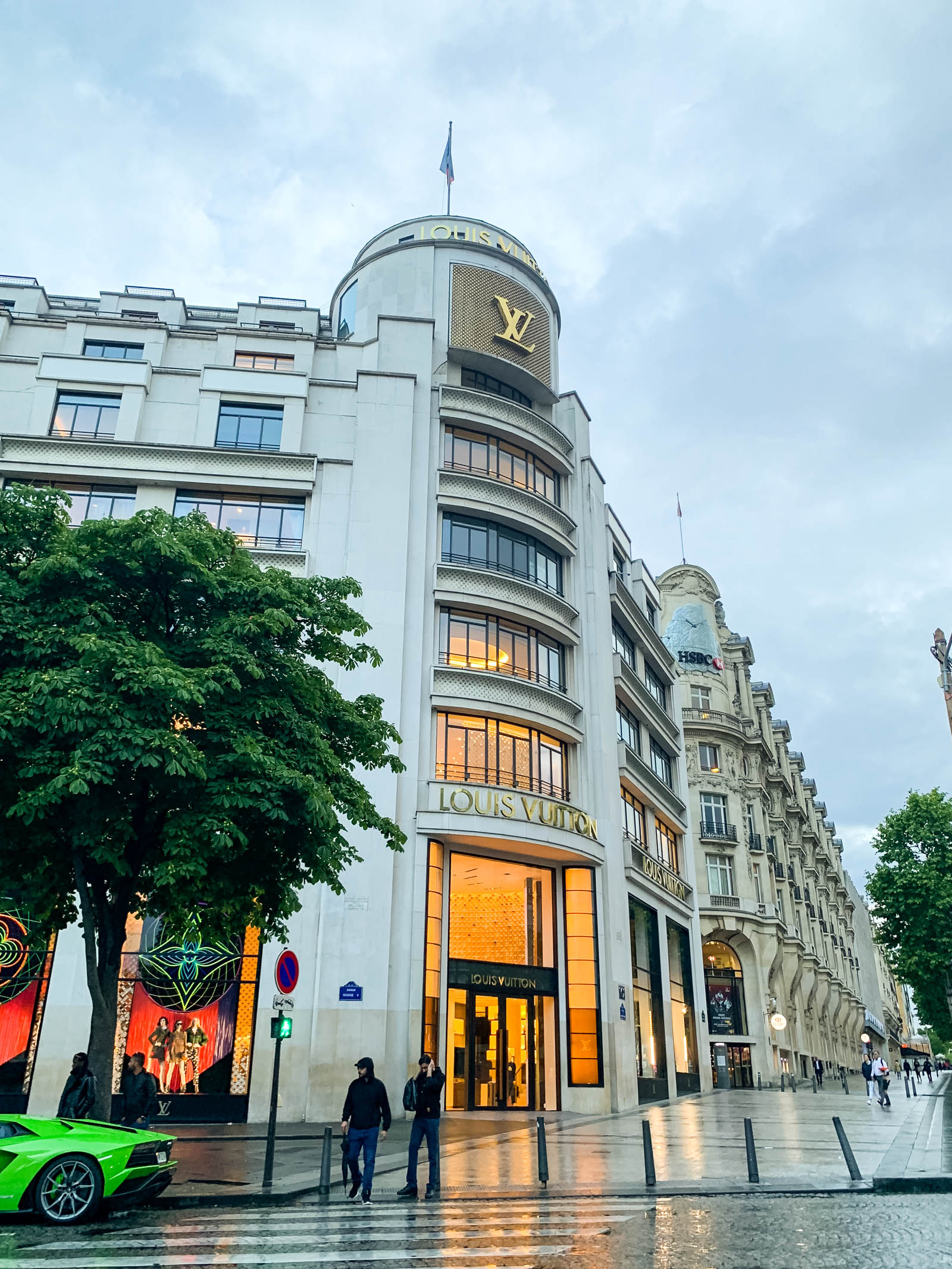 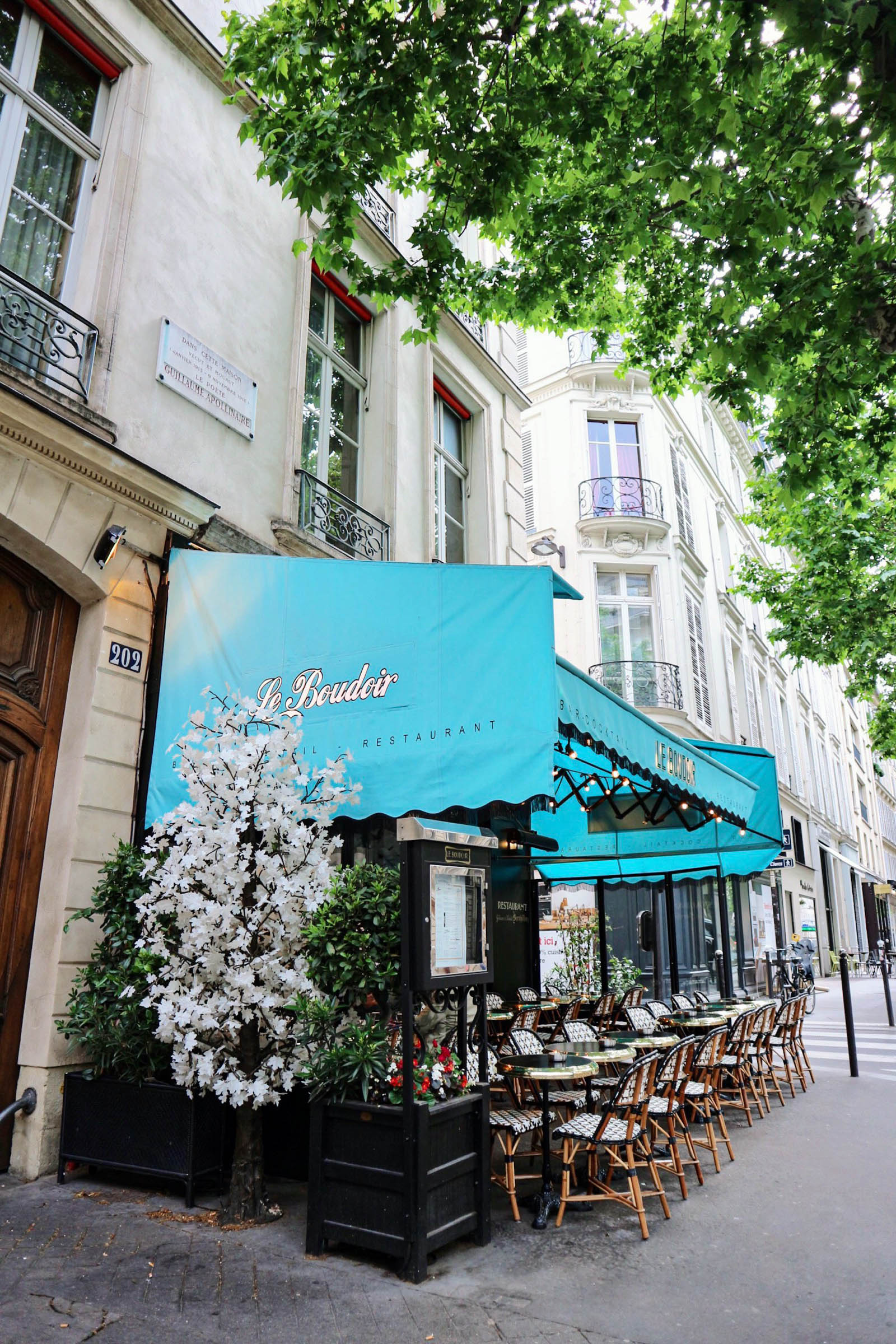 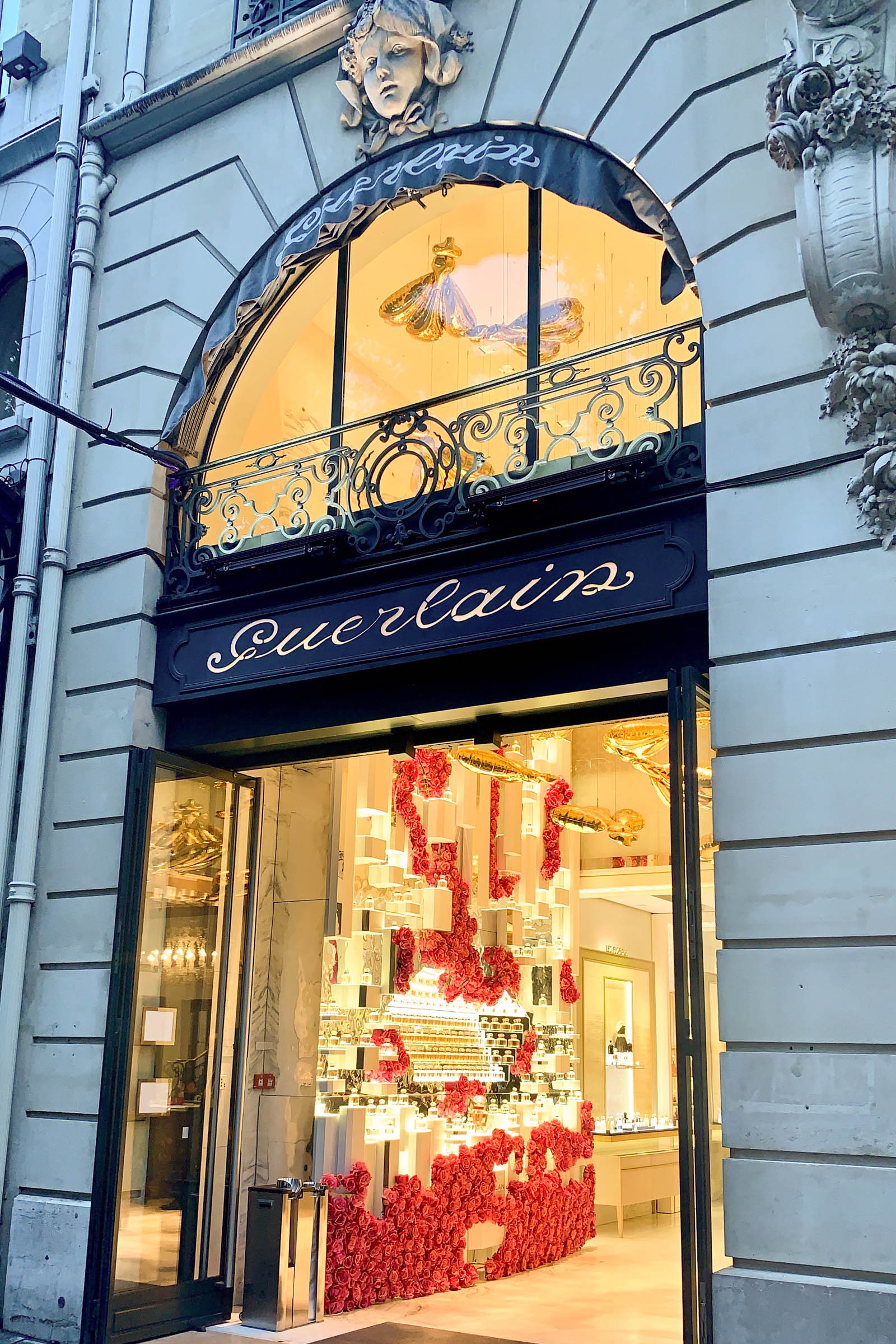